At Sharjah International Book Fair, the Abu Dhabi Arabic Language Centre has a substantial presence and has released its new Arabic version of Yuval Noah Harari’s ‘Homo Deus: A Brief History of Tomorrow.’ 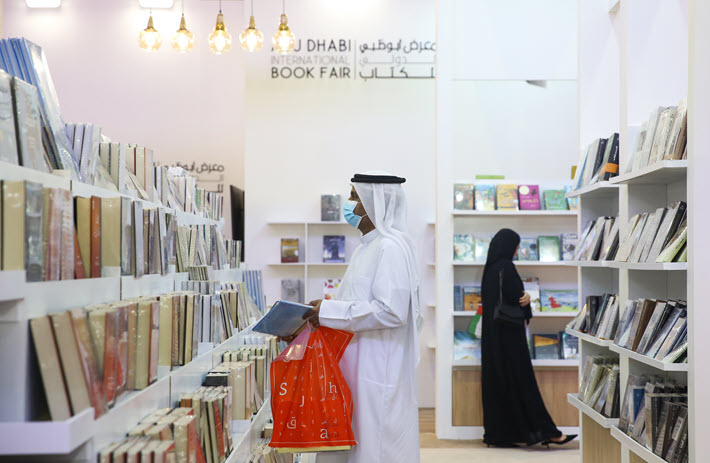 With the 40th Sharjah International Book Fair in play this week through Saturday (November 13), the Abu Dhabi Arabic Language Centre is on the exhibition floor, showcasing a selection of cultural and publishing projects.

Visitors to the Arabic Language Centre stand in the Sharjah Expo Centre’s Hall 3 are being introduced to some of the program’s flagship initiatives, including the Kalima and Esdarat translation projects. Those two projects stand beside the Sheikh Zayed Book Award and are intended to spur translation activities in the Arab world and support Abu Dhabi’s cultural life through the translation of international literary works into Arabic.

Books are available for sale at the stand, which displays hundreds of titles. 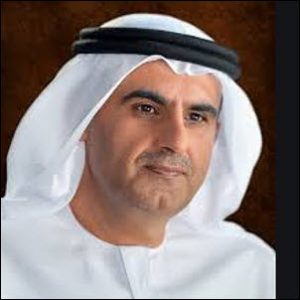 “Over decades,” says Dr. Ali Bin Tamim, the Language Centre’s chair, “Sharjah International Book Fair has established itself as a profoundly impactful event that showcases the top picks in literature and culture in the Arab region and beyond.

“The fair provides an ideal platform to showcase and support our efforts to promote the Arabic language across cultural and academic fields.

“Attracting creative thinkers, artists and intellectuals from around the world, it offers the center a valuable opportunity to explore the latest global trends and identify potential prospects for collaboration.”

A couple of specific titles of interest are at the Russian pavilion, as well, both translated into Arabic under the Kalima program. 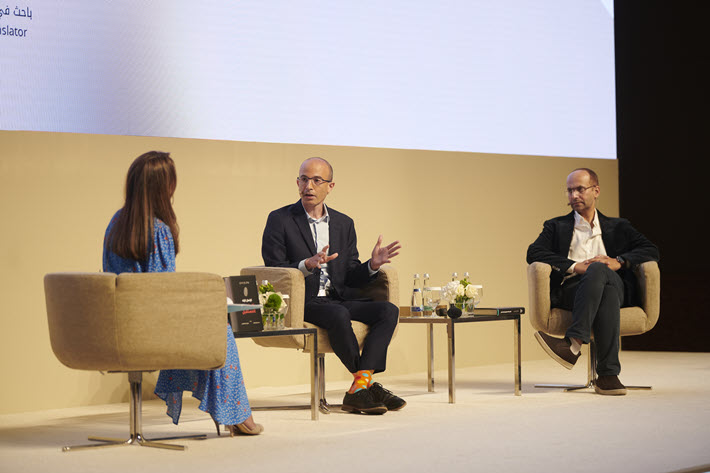 At the Sharjah announcement on November 4 of the new Arabic version of ‘Homo Deus.’ Yuval Noah Harari is in the center. Image: Abu Dhabi Arabic Language Centre 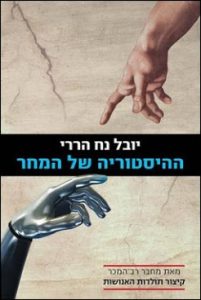 The original Hebrew edition of ‘Homo Deus’ from Harvill Secker

The translation into Arabic has been provided by Saleh Al-Falahi and Hamad Al-Ghaithi. Al-Ghaithi, from Oman, is a translator who specializes in molecular and evolutionary biology, and Al-Falahi has what’s described as a strong interest in critical and scientific thinking.

Bin Tamim, in reference to the newly released translation, is quoted, saying, “Our publishing of the Homo Deus: A Brief History of Tomorrow reflects the Arabic Language Centre’s commitment to promoting and enriching Arabic literary content and supporting the language’s position as one of culture and creativity.

“It also highlights the Centre’s efforts to provide Arabic readers with an opportunity to enjoy the world’s most prominent international books and literary works.” He adds that the publication “strengthens Abu Dhabi’s position on the global cultural map.”

In talking about the new translation, Harari is quoted, saying, “The Arabic translation of Homo Deus: A Brief History of Tomorrow through the Arabic Language Centre provides new audiences with the opportunity to engage with the book’s scientific ideas and forward-looking views of the future, including the questioning of ideas and persistent themes in present day culture.

“This step enables us to open up to one another and make major decisions together to address the challenges of the future.”

Harari’s work reportedly has been translated into at least 60 languages, with as many as 30 million copies sold.

He’s best known for Sapiens: A Brief History of Humankind (Harvill Secker, 2014) and 21 Lessons for the 21st Century (2018, Spiegel & Grau in the United States, Jonathan Cape in the United Kingdom).