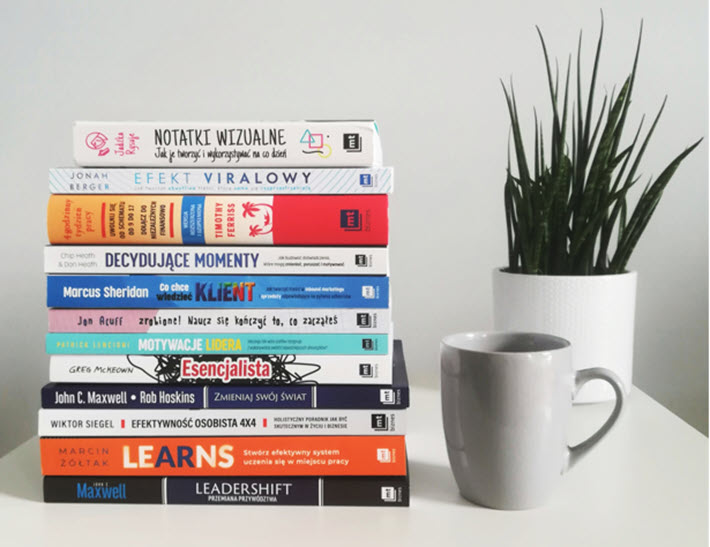 The focus of Poland’s MT Biznes is on small companies’ needs, bringing international nonfiction writers to Poland and finding audiences for its Polish authors abroad.

Making Inroads in the British Market

The Polish publisher MT Biznes has established a strong presence in the country’s business book market, among others through its portfolio of titles by English-language authors, rapidly growing in popularity among Polish readers, the company says.

Katarzyna Graca, president of the management board of MT Biznes, tells Publishing Perspectives that in addition to a roster of established authors, the publisher is determined to bring up-and-coming names to Poland’s business literature scene.

“Beside authors such as Tim Ferriss, Philip Kotler, Ken Blanchard, Jim Collins, and Brené Brown—whose books have not lost any of their timeliness and have continued to sell for many years—our top titles bring new names by young and active business authors,” Graca says.

“They often manage their startups, teach at universities, write books, and at the same time they share their know-how with others through an active social media presence, appearing in TED Talks and creating podcasts.” 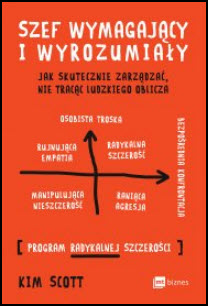 She points to authors such as Adam Grant and Greg McKeown whose books MT Biznes has translated and plans to launch in the Polish market this fall. “Their debuts have generated much interest among Polish readers,” Graca says.

“Another book, Radical Candor (Szef wymagający i wyrozumiały) by Kim Scott, has proven to be a dark horse of such literature in Poland.

“Its author has developed a stellar reputation for being an excellent boss,” she says, “not only at tech giants such as Apple and Google, but also at a Russian diamond cutting factory.”

The Pandemic Boost for Ebook Sales

More bestsellers from the house, she says, include the Polish translation of a book written by Chris Voss, a former FBI negotiator, Never Split the Difference (Negocjuj, jakby od tego zależało twoje życie). 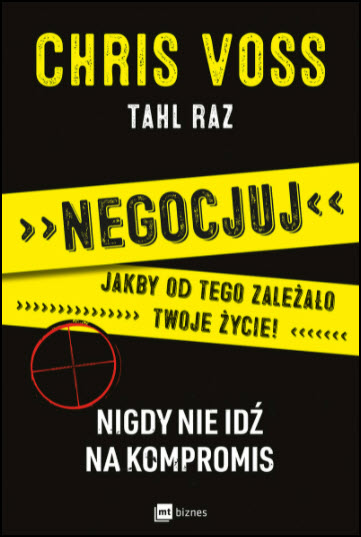 And Graca says the past year has brought a major spike in sales of ebooks, which still represent a minor share of the Polish market despite their rapid increase over the past years.

“For a few months,” she says, “mostly during the time of total lockdown, Poland witnessed a leap in ebook sales.

“After the economy was reopened, the demand for digital books returned to a stable growth rate of 20 percent, year-on-year. The vast majority of our readers continues to buy print books, but we’re also observing a significant interest in audiobooks.”

A Focus on Small Business

One aspect of Poland’s business book market is related to the structure of the country’s economy, according to Graca. 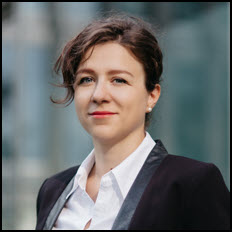 “Micro and small businesses represent as much as 99.8 percent of all companies in Poland,” Graca says.

“For this reason, our readers don’t want to read only about the strategies employed by huge corporations, but are also interested in books that demonstrate how problems can be solved without immense financial assets or teams of professionals.”

Asked about the publisher’s plans for 2022, Graca says she wants to see the company spend the next year on promoting Polish business authors abroad.

“We’ve had our first successes in this field,” she says, “such as the book by Stefan Kawalec and Ernest Pytlarczyk, The Economic Consequences of the Euro: the Safest Escape Plan (Paradoks euro: Jak wyjść z pułapki wspólnej waluty?),” she says.

The book, translated to English by Kamil Kamiński and published in the United Kingdom, “has attracted much interest” from British readers, Graca says.

Other plans by MT Biznes include expanding into work-life balance literature related to remote work, another topic that’s popular among Polish readers, and psychology-focused self-help books readers use to improve their communication skills and family relations.

More from Publishing Perspectives on the Polish market is here. More on nonfiction is here, more on business books is here, and more on translation and translated literature and sales is here.