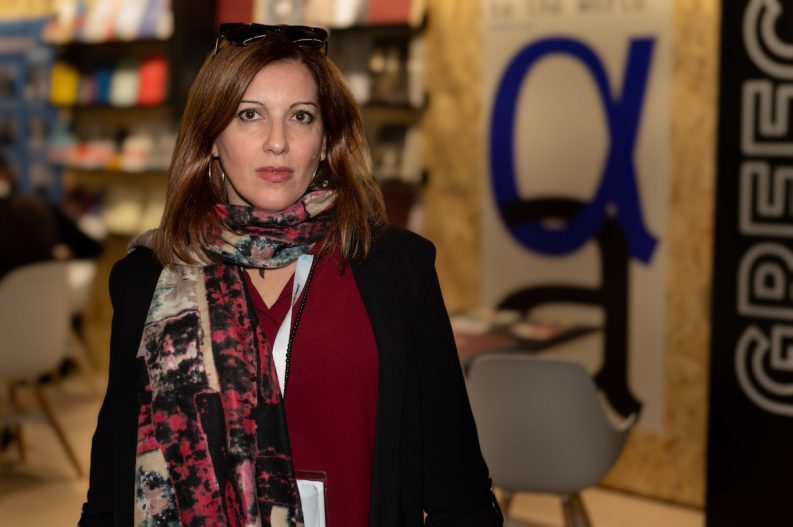 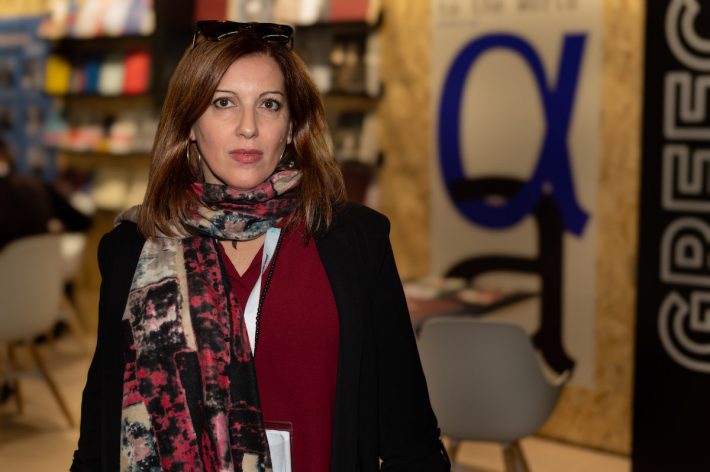 Editor’s note: Figures from the Aldus Network show that the Thessaloniki International Book Fair in 2019 had 690 exhibitors–102 of them international–and 85,000 attendees. The show’s 620 events included 19 sessions in a professional program.–Porter Anderson

The guest-of-honor focus of this year’s 18th edition of Thessaloniki’s fair will be German-language literature, in cooperation with Frankfurter Buchmesse, the Goethe-Institut, and Litrix.de.

Nopi Chatzigeorgiou, who’s with the Hellenic Foundation for Culture, coordinates the Thessaloniki fair and was at Frankfurt in October with a large Greek stand in Hall 4.1.

Following the 2009 economic crisis in Greece, the National Book Centre of Greece (EKEVI) merged with the Hellenic Foundation for Culture, where Chatzigeorgiou works in the book department.

Recently, the situation has improved, and Greece has been cultivating relationships with a number of countries. From the time in 2018 when French-language countries were the guest of honor in Thessaloniki, Chatzigeorgiou says, 40 Greek books have been published in France.

Prior to the onset of the coronavirus COVID-19 pandemic, Greece regularly participated in the Beijing International Book Fair, and the two countries have exchanged free stands at their respective book fairs. In 2016, Greece was guest of honor at the Moscow International Book Fair. A translation program with Russia was set up, with 15 books of 20th-century and contemporary literary fiction translated into Russian, Chatzigeorgiou says.

“After so many collaborations, we have good results,” she says. “In the university in Moscow, there’s a strong department of Greek studies and a strong translation department, which is very important.” Chatzigeorgiou says she’s also pleased with progress made by Greek children’s books, which have sold into Asia and Balkan countries.

“We had a difficult decade of economic crisis,” she says. “We learned a lot and worked hard. We feel we’re at the beginning of a new era, with more tools and a bigger budget.” 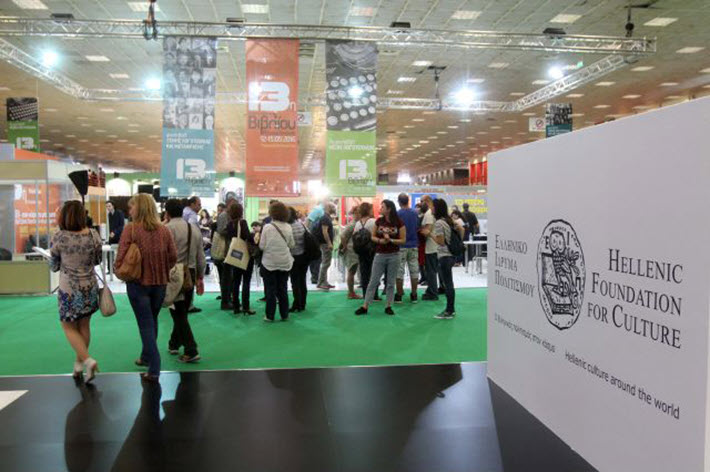 At the entrance to Thessaloniki International Book Fair. Image: TIBF

Chatzigeorgiou speaks enthusiastically about the support the book department is getting from deputy minister of contemporary culture Nicholas Yatromanolakis, who visited Buchmesse in October and spoke about cultural institutions in a post-COVID future. 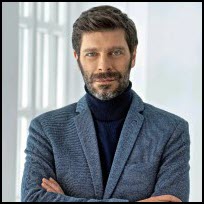 Now she and her small team are focusing on three areas of development. One of the first areas of attention will be “introducing ourselves as contemporary Greeks,” she says.

“People know the Orthodox and the Byzantine, but they don’t know us today. Greece has this special situation because we’re so famous for our ancient heritage. Yes, of course we have Socrates, but we also have a contemporary identity as a nation, with writers, artists, and other creators.”

A second emphasis will be on Greece’s new “GreekLit” translation program, to which at least 60 proposals already have been submitted. It’s a boon for Greek books. Greece also has become became a member of the European Network for Literary Translation (ENLIT)—launched in 2016 at Frankfurter Buchmesse. At ENLIT, the Greek program recently presented its translation program, which can fund up to €5,000 for a book (US$5,681). The program will be expanded over time, Chatzigeorgiou says, and will include fellowships for translation.

Chatzigeorgiou makes the point that it had been eight years since a program for translation funding for Greek literature was offered. “We need to help new translators, for example, from Greek to Turkish,” she says, “and some central European countries where they use English as a bridge language.

“Greek is a difficult language. We’re lucky that many people are eager to work on translations.”

The third point of focus will be on reinforcing the Thessaloniki International Book Fair as a central event in southeastern Europe.

“We want to make it bigger, stronger and more international, because of our location,” Chatzigeorgiou says. “Greece has always been open to both East and West and the Balkans. We want to share our books and ideas with all people and countries.” 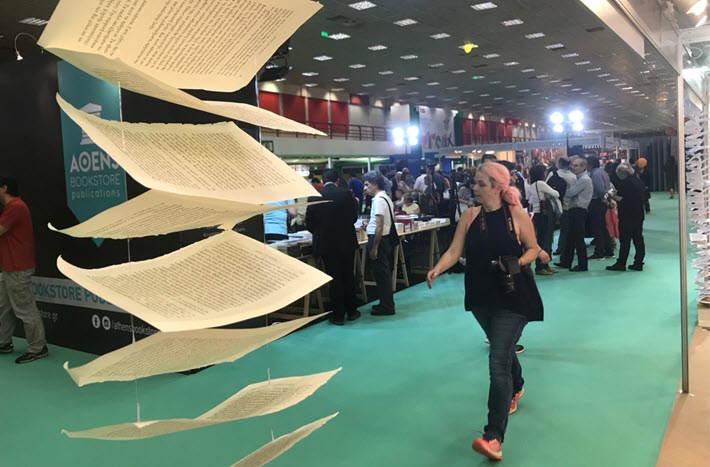