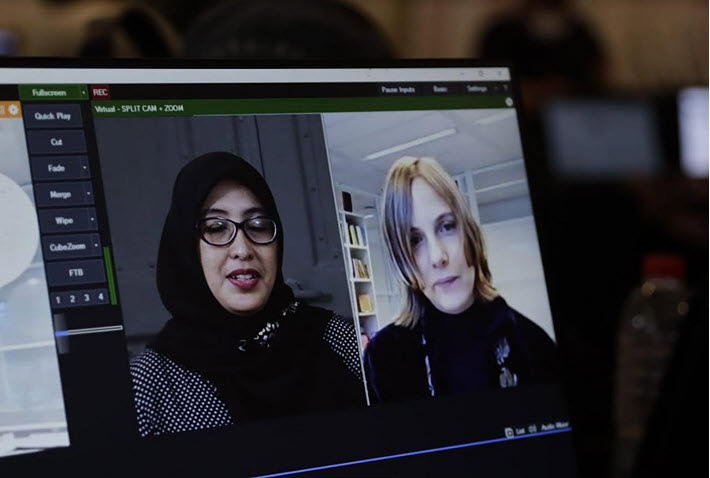 The second iteration of the Frankfurt-collaborative Jakarta Content Week coincides with news from UNESCO of the capital’s new designation. 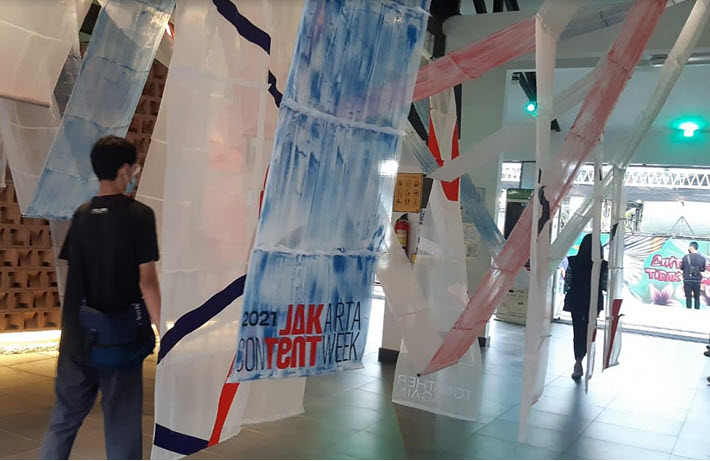 JakTent interior design for the 2021 JakTent at M Bloc in Jakarta, created by the program’s major sponsor, Sarinah. Image: JakTent

Prinsloo: ‘We Hope for Inclusive Participation’

As the Indonesian JakTent program—the name comes from Jakarta Content Week—comes to its conclusion this weekend, the event has been buoyed by the news we reported on November 9, that Jakarta is one of the 49 cities just added to UNESCO’s Creative Cities Network.

JakTent is produced in a partnership between the Yayasan Tujuhbelas Pulau Imaji (the 17,000 Islands of Imagination Foundation) and Frankfurter Buchmesse.

The program closes its second run in as many years on Sunday with a special interview by translator Indira Ismail with Marieke Lucas Rijneveld. Rijneveld, as you’ll remember, won the 2020 International Booker Prize with translator Michele Hutchinson for The Discomfort of Evening.

Originally published by Uitgeverij Atlas Contact B.V. in Amsterdam as De avond is ongemak, the book is published in Hutchison’s translation in the United Kingdom by Faber & Faber, and in the United States by Graywolf. Reportedly, the book has sold into at least 39 languages and territories.

And also of interest this weekend, as JakTent wraps up, is a “Lunch ‘n’ Launch” conversation between author Raisa Kamila and the Indonesian language specialist Ivan Lanin. His work includes the book Language Change (Racehan Bahasa).

The reason Lanin’s work is so interesting, of course, is that he’s addressing for Indonesians an issue that publishing professionals in many markets of the world know very well, perhaps all too well. What Lanin knows is that “many Indonesians are finding it difficult to understand and use proper Indonesian.” 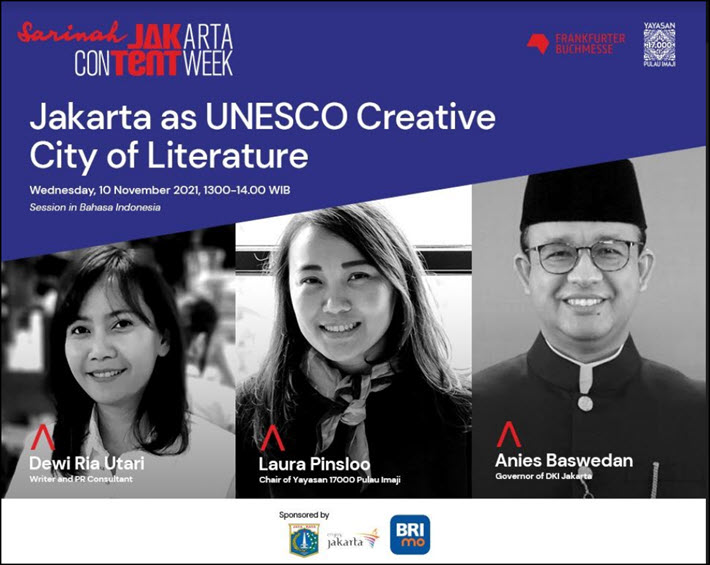 As Publishing Perspectives readers know, the Creative Cities Network named Jakarta one of its cities of literature last week, just as JakTent was getting underway. That news was behind the November 10 event in which Yayasan Tujuhbelas Pulau Imaji chair Laura Prinsloo, the governor of Jakarta Anies Rasyid Baswedan, and Dewi Ria Utari, the program’s lead press relations official, spoke about the importance to the Indonesian capital of the new designation from UNESCO headquarters in Paris.

“We are honored to be included in the UNESCO Creative City Network,” Prinsloo said.

“The idea to apply was initiated in 2019 and since then we, the Jakarta Book City Committee, have started the preparation process together with the Jakarta government and the stakeholders of the book industry to make sure the dossier really represents Jakarta as a city of literature.

“In the dossier, we outlined the long history of literature that our city has and listed a number of book-related activities and new initiatives such as the Jakarta Content Week—which is held in cooperation with Frankfurter Buchmesse—and also the Literature Park project at Martha Tiahahu Park in central Jakarta.

“With this title, we hope for inclusive participation from the publishing and other creative sectors to collaborate with the Jakarta government to make this city a Literature City.”

And, of course, another boost to that effort will come in November 2022, when Jakarta hosts the 33rd International Publishers Association world congress.

For his part, the Jakarta governor, Baswedan, said, “We’re very proud of this UNESCO designation. As a city, Jakarta needs to be developed in a sustainable way. The infrastructure development that we’ve done so far is important for Jakarta.

“In addition, we also have to improve the quality for its residents. This is what drives sustainable development.

“The designation of Jakarta as UNESCO City of Literature provides a crucial foundation for us to continue to improve the quality of Jakarta’s people. The first newspaper was initiated here in Jakarta, the first publisher Balai Pustaka, and the Indonesian Publishers Association (IKAPI) were also initiated here.

“With the designation of Jakarta as the City of Literature, we want to continue to preserve these strong historical roots and create further development in the future.” 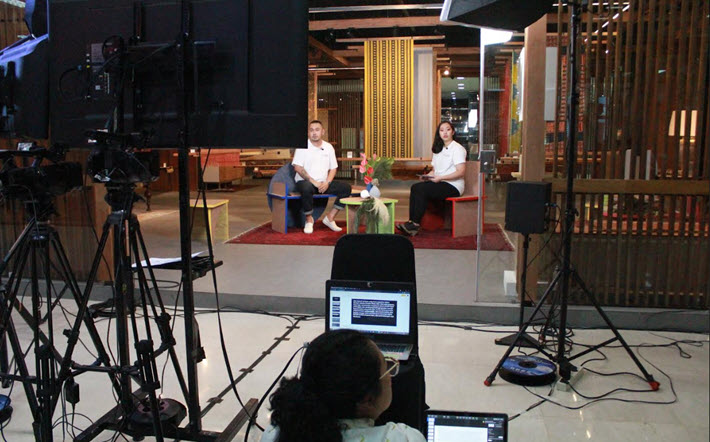 More from Publishing Perspectives on UNESCO and its programs is here, more on the International Publishers Association is here, more on Jakarta’s JakTent program is here, and more on Frankfurter Buchmesse is here.