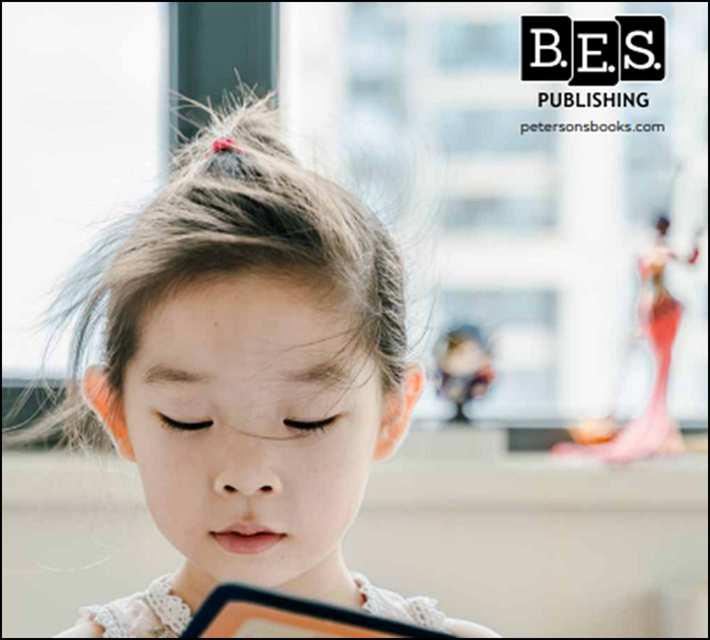 ‘Our children’s book business now accounts for more than half of our annual sales,’ says Sourcebooks’ Kay Birkner. The independent house’s acquisition of BES Publishing is seen as bolstering that trend. 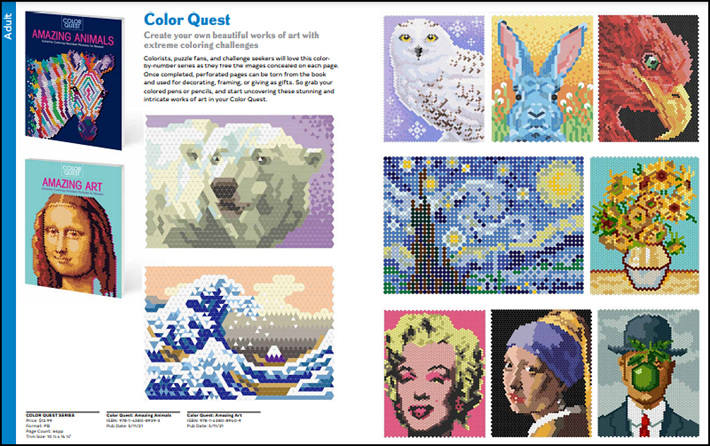 From the BES Publishing catalogue acquired by Sourcebooks. ‘Color Quest’ in the adult content area is a color-by-number series described as offering ‘extreme coloring challenges’

Positioning itself as “the largest woman-owned publisher in North America”—that’s a reference to its founding chief Dominique Raccah, of course—the American independent house Sourcebooks is today (November 4) announcing its acquisition of BES Publishing,

BES was established in 1939 as Barron’s Educational Services, focusing on college entrance exam preparation content. Based in Hauppauge on Long Island, it was bought by Peterson’s Publishing only two years ago, in 2019, and now is going to Sourcebooks.

In her write-up of the news today, Erin Somers at Publishers Lunch says that Peterson’s CEO Mo Lam attributes his fast selloff of BES to a difference in format focus going forward. “Peterson’s met its investment objectives with the BES acquisition” he’s quoted saying, “But our growth—and our future—leans digital.”

Some 800 BES titles are included in the agreement, comprising adult nonfiction as well as fiction and nonfiction for children. 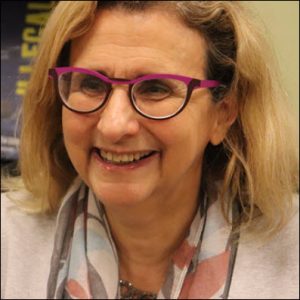 “The addition of BES adds breadth, variety, and depth to our rapidly expanding children’s and adult nonfiction catalogue,” says Raccah in a prepared statement for today’s announcement.

“Our retail distribution is extensive, and we support our authors with best-in-class marketing and digital  marketing, keeping our books top of mind for consumers.” 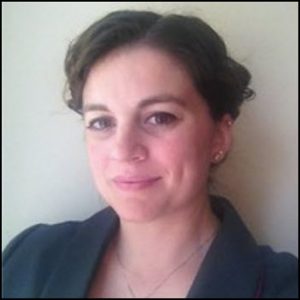 “Our children’s book business now accounts for more than half of our annual sales and has put up numerous  bestsellers in the last 10 years,” says Kay Birkner, assistant publisher and associate director of publishing strategy for Sourcebooks Jabberwocky and Young Readers.

“We’ve largely done so without many partnerships in the co-edition universe, so we’re eager to open our publishing and acquisition pipeline to that opportunity.”

The adult nonfiction titles that will be part of the acquisition include pet- and dog-care titles, crafting books, and  adult activity books. 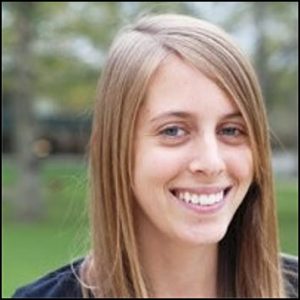 “From researching dog breeds to crafting to coloring, readers will find the books they need to inform and entertain.”

Susan Reich and David Lamb of Book Advisors LLC represented Peterson’s in the acquisition, for which no figures are announced in today’s information.

Accounts should continue to order BES titles through Ingram Content Group through the  end of 2021.

The current catalogue is divided into five areas: preschool, early readers, young readers, YA, and adult.

Among series are “Snuggles” and “Where in the World” for preschoolers; a Spanish-English picture dictionary for early readers; “Guardians of the Planet” for young readers; “YFA Young Fearless Awesome” for the YA contingent; and “Boost Your Watercolor Confidence” for adults. 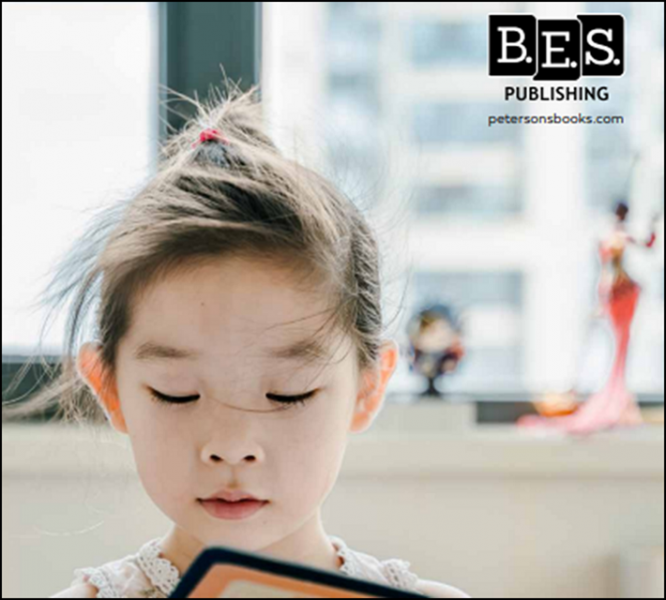 From the 2021 BES frontlist catalogue

More from Publishing Perspectives on Sourcebooks is here  and more from us on mergers and acquisitions is here, while more on the United States’ market is here.