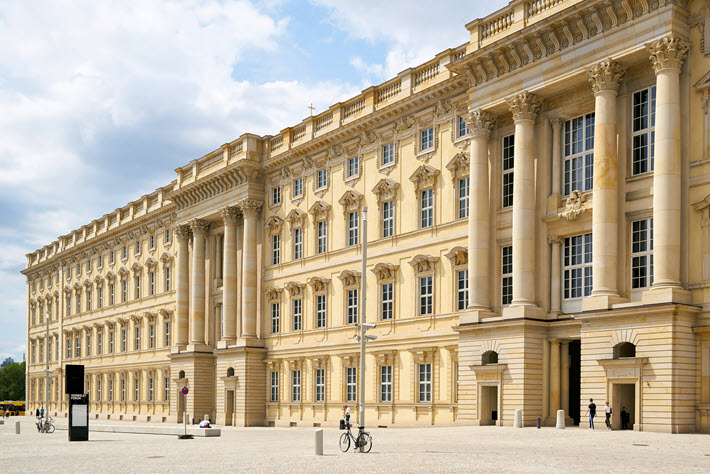 The submissions period for the second cycle of the still-new German Nonfiction Prize runs to November 19, as seven jurors are named.

A June 21 view of the newly developed Humboldt Forum in Berlin, where the May award ceremony of the German Nonfiction Prize will be held. Image – Getty iStockphoto: Heiko

Jury Chair To Be Selected by the Panel

The jury for the German Nonfiction Prize 2022 has been selected. 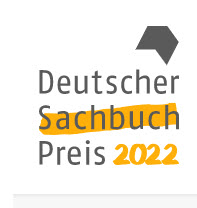 The Akademie Deutscher Sachbuchpreis (Academy of the German Nonfiction Prize) has appointed the following seven experts from the areas of non-fiction criticism, journalism, science and the book trade to the jury:

At their first joint meeting, the jury members appoint their spokesperson.

The Akademie Deutscher Sachbuchpreis selects a new jury every year. It’s permissible to serve as a member of the jury more than once.

The German Nonfiction Prize will be awarded for the second time in 2022.

The Stiftung Buchkultur und Leseförderung des Börsenvereins des Deutschen Buchhandels (the Foundation for Book Culture and the Promotion of Reading of the German Publishers and Booksellers Association) will award the prize, worth a total of €42,500 (US49,299) on 30 May 2022.

The award honors an outstanding nonfiction book written in German that inspires social debate. The winner receives €25,000, the seven nominees €2,500 each.

Until November 19,publishers may submit two German-language monographs each from their current or planned lists and may recommend up to five additional titles. These titles must be published between May 2021 and April 2022 and be available in bookstores no later than April 12, when the nominations will be announced.

The nonfiction book of the year is selected through a two-stage process.

For publishers, we have this link to use for an online application form.