One reason why Éditions Glénat acquired Hugo, says Arthur de Saint Vincent, is a complementary use of licenses, heavy on romance and comics.

A ‘new romance’ festival in Reims was promoted on the Hugo site for October. Image: Hugo

Editor’s note: Publishing Perspectives readers will notice that a part of  ‘new romance’ appears to be an abiding interest among young French readers in the romance content created for and promoted into the market by Wattpad. Here, for example, is Anna Todd’s ‘After’ series, still maintaining traction seven years after its inception on the platform.–Porter Anderson

Glénat, headquartered in Grenoble, specializes in comic books, Japanese manga, and children’s books. the company reportedly releases more than 300 graphic novels and comic books annually, 100 children’s books, and 100 illustrated and text books, according to data from the business.

Under the plan, its acquisition of Hugo is to be finalized on January 1.

Arthur de Saint Vincent, CEO of Hugo, tells Publishing Perspectives that the takeover is expected to generate a number of benefits for both partners.

Another goal, he says, is to “further improve the use of Glénat’s and Hugo’s licenses by relying on each partner’s strengths. For Glénat, this means comic books and mangas, and for Hugo agendas and calendars.”

As Publishing Perspectives readers know, the French-language bandes dessinées, or comic books, are a force on the country’s publishing landscape, at times riding high on France’s bestseller lists.

In the week of October 18, the latest installment of the Asterix series occupied the No. 1 spot on France’s weekly bestseller list, as indicated by figures from the Edistat database. This placed the comic book’s 39th volume four spots ahead of JK Rowling’s Jack et la Grande Aventure du Cochon de Noël (The Christmas Pig, Gallimard Jeunesse), and five spots ahead of La France N’a Pas Dit Son Dernier Mot (France Has Not Said Its Last Word Yet, self-published) by far-right pundit and potential candidate in France’s 2022 presidential election Éric Zemmour.

Data released by the French subsidiary of GfK shows that, in the first eight months of 2021, France’s book sales totaled 212 million copies, up 31 percent compared with the same period a year earlier. 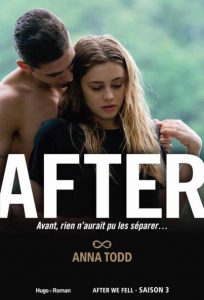 Total sales stood at about €2 billion (US$2.3 billion). In the comic book segment, sales for January to August totaled 51 million copies. This means that the segment held a 24-percent share of the country’s book sales in the first eight months of this year.

Hugo Publishing reported revenues of some €14.26 million for 2020, and the company’s results were, to a large extent, boosted by its largest commercial success to date, the release of the French-language translation of the 2014 Wattpad-born YA romance novel After by the American author Anna Todd. Building on the title’s success in France, Hugo Publishing has also translated and released other installments of the series. 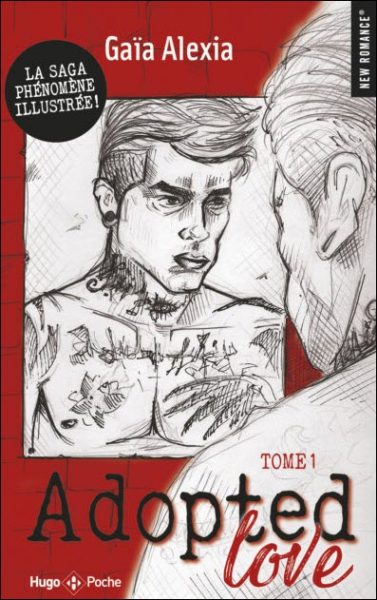 While Glénat has not disclosed the price it paid for Hugo, ActuaLitté reported that the takeover is estimated to be worth about €20 million (US$23 million).

Glénat benefits from a strong foothold in the country’s comic book market, with a diversified portfolio of European, Japanese, and American comic books. In the manga segment, Glénat holds the rights to the French-language translations of bestselling Dragon Ball, One Piece and Akira series.

The publishing house’s portfolio also comprises bestselling children’s books, including Les Princesses (The Princesses) and Les  Petits Héros (The Little Heroes) by French writer and actress Marlène Jobert, whose books have sold in more than 15 million copies, according to data from Glénat.

It’s beginning to look a lot like Christmas at Hugo where one banner on the site’s slider is promoting ‘new romance’ for the holidays. Image: Hugo