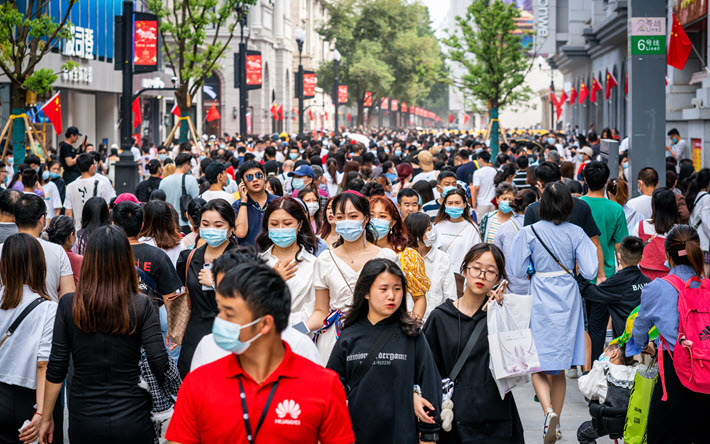 The October charts in China confirm that a new edition of a popular work can boost sales in a market that honors its modern classics.

In looking at the October bestseller lists from the Chinese market, our associates at Beijing OpenBook are pointing to the popularity that a republication can achieve for a book already long familiar to the consumer base. 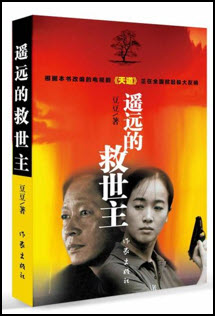 In this month’s fiction listings, it should be noted that TikTok recommendations are seen as drivers in the case of Distant Savior by Dou Dou from the Writer’s Publishing House, jumping seven spots from its position in September to the No. 1 position on the overall fiction list in October.

But the phenomenon of a new edition’s power to move the needle is of more interest to the OpenBook team in October’s charts, as they point to Yu Hua’s To Live at No. 2 (Beijing October Art & Literature Publishing House) and the perennial favorite in the market, Gabriel Garcia Marquez’s One Hundred Years of Solitude at No. 3 in a 50th-anniversary edition from Nan Hai Publishing Company.

In fact, Distant Savior, while given a boost from TikTok enthusiasts, is a 2005 publication. And over time, one of the most reliable aspects of China’s bestseller dynamics is a firm loyalty to modern classics.

“The constant reprinting of classic or bestselling books,” OpenBook’s Wendy Pan tells us, “is a common phenomenon in the book market. 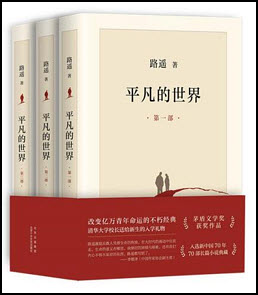 “With the update of an edition, there are often changes in cover design, binding style, and price adjustments. In recent years, with a normalization of discounts in online retail, the pricing level of the overall book market has continued to rise. Some books that continue to sell well have been on the market for a long time, and their pricing has been significantly lower than the current average. So publishers will choose to increase their pricing through reprints.

“Ordinary World in a three-volume 2021 edition, is on the list for the first time this month with a higher price point than in previous editions. 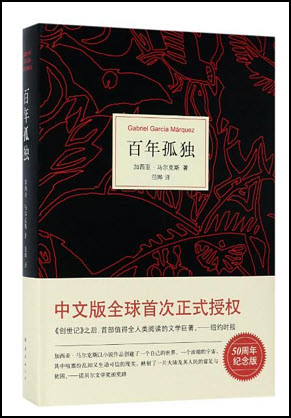 ‘One Hundred Years of Solitude’ in its 50th anniversary edition

“There are also some reprinted books that are commemorative or collectible editions, launched at special times. Common times are the anniversary of the author’s birth or death, the anniversary of the book’s publication, and so on. This month’s One Hundred Years of Solitude 50th Anniversary Edition is an example of this type of reprint.”

We’re also seeing a continuation of the online-serial-to-book trend, and in that case, nonfiction is more in play than fiction. The hugely popular 30 Minutes of Chinese History in Cartoon series of small books and If History Is a Group of Cats are examples in this area.

Also in nonfiction, we note that Counseling for Toads: A Psychological Adventure by Robert de Board (Tianjin People’s Publishing House) was in the No. 1 place in October for its fifth month running. Humor, clearly, seems to reign in these treatments of historic themes. 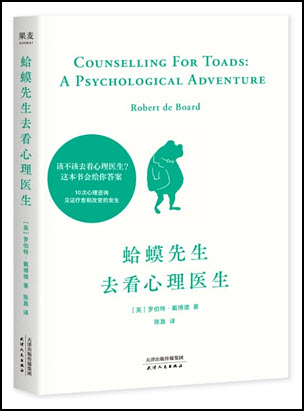 And there’s an extension of this in the children’s books bestseller list you’ll see below: 30 Minutes of Puberty in Cartoon has appeared at No. 3 on the chart, again from Chen Lei and his team (Tianjin Science & Technology Press).

And strictly in the physical stores’ channel (not broken out in our charts), you may be interested to know that Harry Potter and the Goblet of Fire is now on the children’s chart, at No. 30.

It’s anticipated that the Potter canon will get a major boost from the arrival of the Beijing Universal Resort, which opened on September 20 reportedly with seven theme-park attractions related to Potter-ist enthusiasm.

Below, then, are OpenBook’s overall lists from October of bestsellers in fiction, nonfiction, and children’s books, followed by its lists of bestselling fiction and nonfiction in China by authors from outside the country. At the end of our article, as always, you’ll find notes on how the lists are constructed. 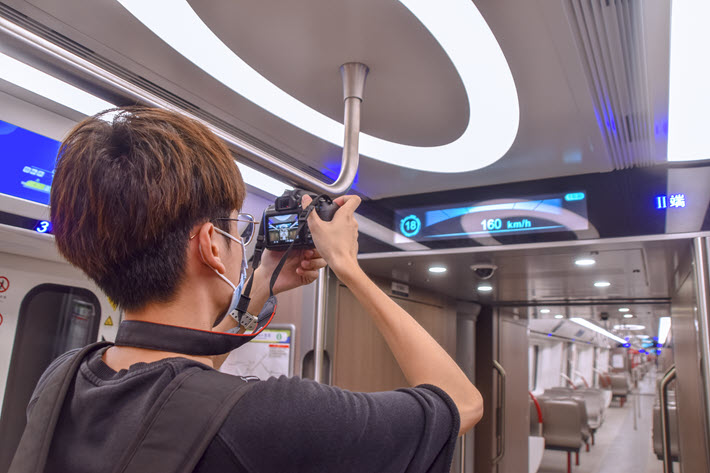 Masked and getting a shot of the interior of the new Guangzhou metro line 18, which reportedly can operate at speeds up to 99 miles per hour. Image – Getty iStockphoto: NG Chiyui