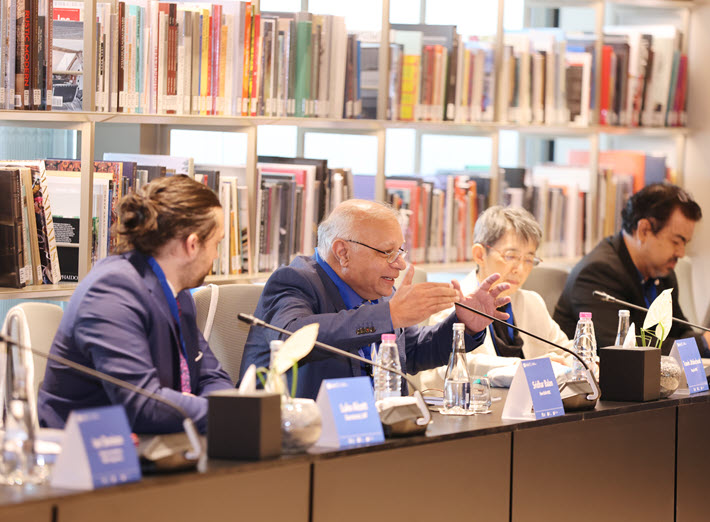 Delegates from 16 of UNESCO’s World Book Capitals convened in Sharjah to explore the WBC network and what it can offer. 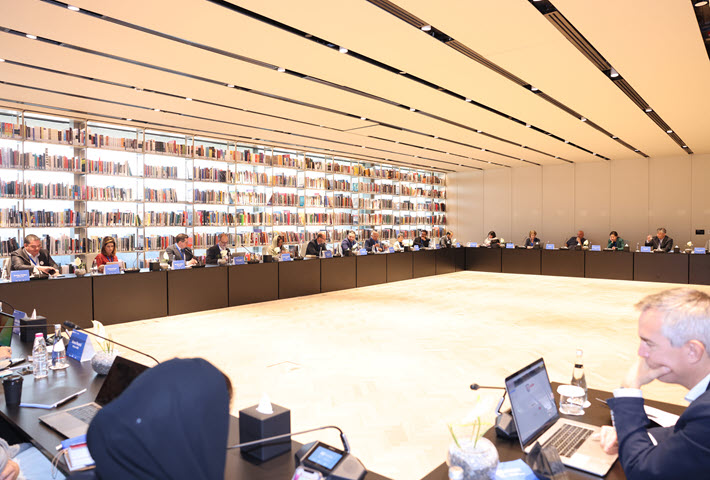 Representatives of UNESCO and of at least 16 World Book Capital programs convene on November 3 at Sharjah’s House of Wisdom for preliminary talks on the legacy of these cities’ programs and the potentials of their network. Image: Sharjah WBC, Nabs Ahmedi

The Legacy and Potential of Each UNESCO World Book Capital

As we get closer to the end of the autumn rush of world publishing gatherings—many of them happening in person amid a still-ongoing pandemic—there are several events that have deserved coverage but couldn’t be reported as they happened because of the crush on the calendar.

One of the most potentially worthy such moments occurred on November 3, when UNESCO publishing and branding chief Ian Denison few into the United Arab Emirates for a preliminary meeting at Sharjah with representatives of most of the World Book Capital cities. Called the Expert Group of the World Book Capital Cities Network, the day’s group of colleagues was hosted by Sharjah World Book Capital (2019)  at the soaring new House of Wisdom during the Sharjah International Book Fair.

While live press coverage was declined by UNESCO, some of us had a chance in Sharjah to meet with some of the participants of the meeting, particularly those familiar to Publishing Perspectives, including Nino Matcharashvili of Tbilisi (2021) and Anna Routsi of Athens (2018). 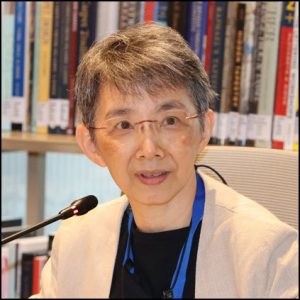 At Sharjah’s invitation, the representatives of 16 World Book Capital programs convened at House of Wisdom. That group included Guadalajara, which has been named to follow Tbilisi as the 2022 World Book Capital. The Guadalajara International Book Fair opens Saturday (November 27) to run through December 5.

The World Book Capital program’s concept itself is only some 22 years old, having been launched in 1996 at the suggestion of the International Publishers Association (IPA), of which Sharjah’s Bodour Al Qasimi now is president. In 2001, Madrid became the first city to call itself a World Book Capital.

The purpose of the meeting in Sharjah was, in fact, to talk preliminarily about how to pull together the energies of those 20 years between Madrid’s inauguration of the sequence and now so that–instead of a city holding the honor for a year of hard work and then breaking away—a new continuity of the program’s grace might be captured and promoted into ongoing progress, power, and purpose.

The interest here, in other words, is capturing legacy. What does a World Book Capital’s focus mean, to its own market, to its region’s markets, to the world marketplace? An example of network-based action was seen in Sharjah’s own World Book Capital offices when the August 4, 2020, blast in Port Beirut severely damaged many assets and infrastructure of the literary life of Lebanon’s capital which was, itself, a World Book Capital city in 2009.

Denison: ‘Solidarity With Other Cities’ 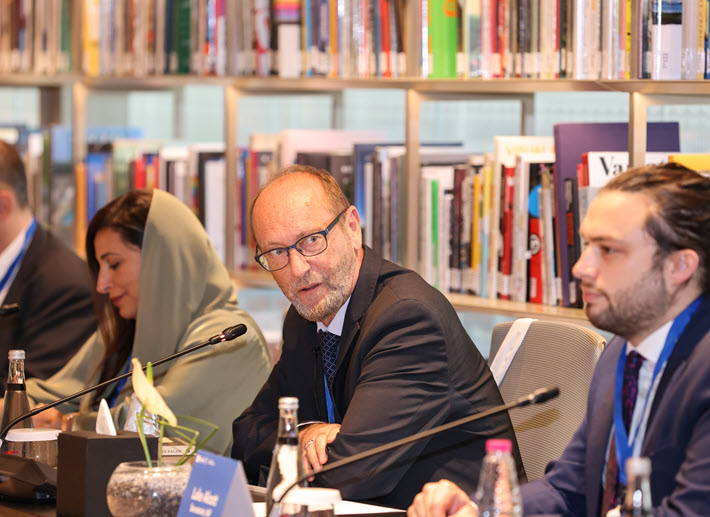 Denison, in introducing the day, said, “Strong motivation exists amongst the World Book Capital cities to show solidarity with other cities wishing to rise to the challenge of becoming a UNESCO-designated city. 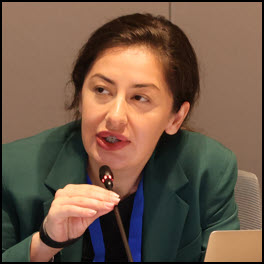 Cooperation within the new network will help provide other cities with access to sources of knowledge and best practices.”

Discussions centered on the network’s mission and strategic objectives—to strengthen cooperation and develop knowledge-sharing and good practices among members of the network, as well as strengthening the cities’ commitment to promoting books and reading particularly in the wake of the global pandemic, which has had a complex and often uneven level of impact on world publishing.

This network, alongside that of the Cities for Literature (part of the Creative Cities Network, to which Jakarta and 48 other hubs were just added) highlights UNESCO’s commitment to authors’ creativity, books, and reading.

Welcoming the guests, Al Qasimi, pointed out that Sharjah’s 2019 title had not only reinforced the emirate’s status as a regional cultural hub, but had also positively influenced the development of its book industry and reading culture. 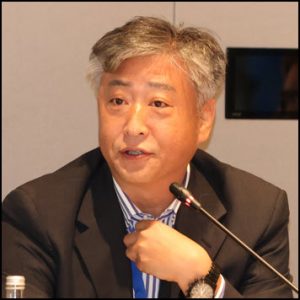 Al Qasimi added that the power and beauty of being a World Book Capital city is that such positive benefits last for years to come and offer a chance to reinforce social cohesion through books, and promote cultural dialogue. Al Qasimi called on all previous World Book Capital cities to collaborate and stay connected to improve the impact of this prestigious title, enhancing the positive benefits it brings to the industry.

“A strong network that builds on the momentum of the WBC honor,” Al Qasimi told the delegates at House of Wisdom, “will benefit cities and future generations through the exchange of ideas on the legacy of the title.”

The House of Wisdom, its library holdings and services centered around a soaring atrium, created an airy walk-through display of the literary personalities of the 22 World Book Capital cities, with a “cloud of pages” in different languages and illustrations specific to each of the World Book Capital programs–all displayed on warm-wood latticed framework of screens so that the viewer could focus on one point or take in the full range at once.

And the IPA welcomed delegates to the World Book Capital networking event to its 125th-anniversary celebration at House of Wisdom on the evening of November 3. 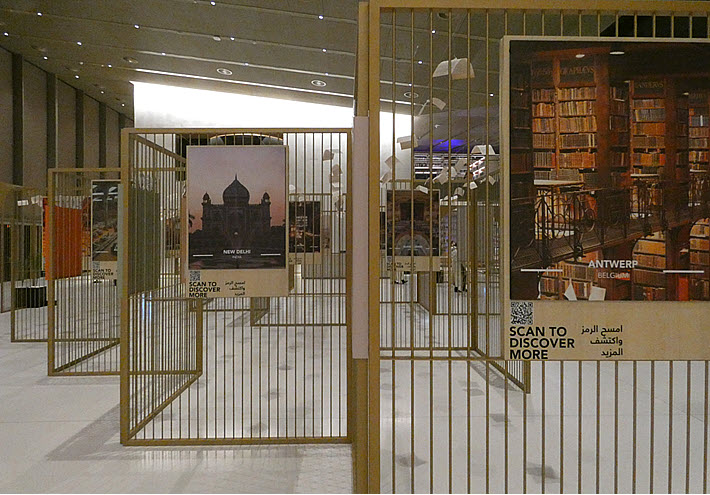 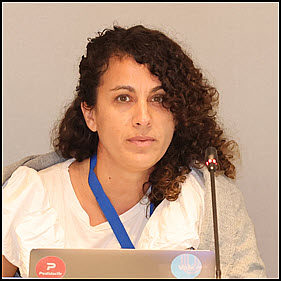 The title is awarded to a city deemed to show continued excellence in charting a cultural program of activities throughout the year to promote reading and books focusing on grassroots community involvement. 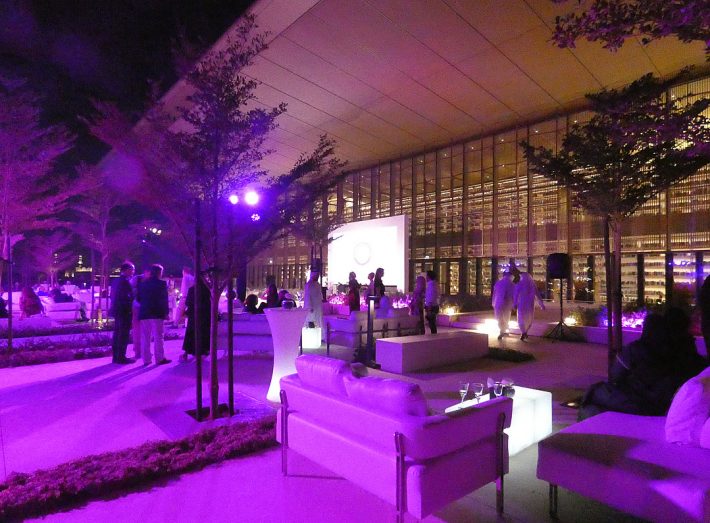