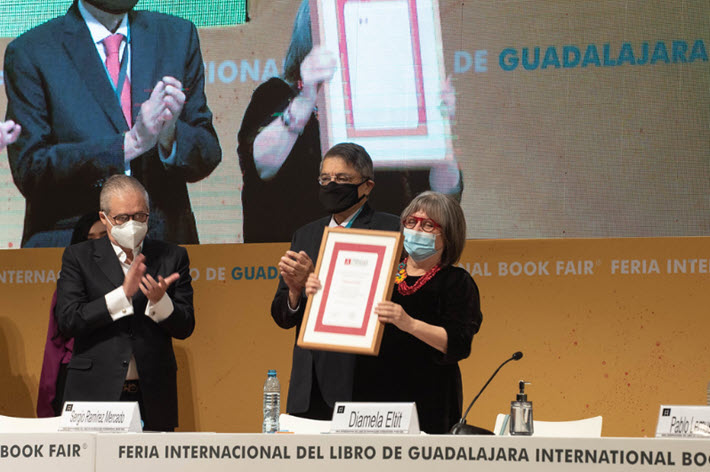 Spanish publishers cite Mexico as their primary Latin American market, as they arrive at the Guadalajara International Book Fair.

As the 35th Guadalajara International Book Fair opens today (November 27) to run through December 5 in Mexico, the Federación de Gremios Editores de España—FGEE, the Federation of Publishing Guilds in Spain—is announcing that its collective stand represents the work of 41 publishing houses in Spain.

The leadership of the federation is emphasizing is members’ pleasure in the fact that a physical fair is being staged by director Marisol Schulz this year, following the digital evocation of the show last year amid the pre-vaccination period of the coronavirus COVID-19 pandemic. The federation’s publishers, according to the offices in Madrid, are eager, not surprisingly, to display their work to the Ibero-American markets.

In addition to the 41 publishing houses represented by the stand, there are to be 67 “other publishing labels” operating from their own stands or from those of other institutions, which include the Guild of Euskadi Editors, the Generalitat of Catalonia, or the Association of Cultural Magazines of Spain.

Overall, the fair’s organizers anticipate 255 exhibitors from 27 countries and a presentation of as many as 240,000 books. Peru is the fair’s guest of honor market this year. The Guadalajara International Book Fair is produced by the University of Guadalajara, and during the fair week, events in music, cinema, theater, and the visual arts are staged in various parts of the city. 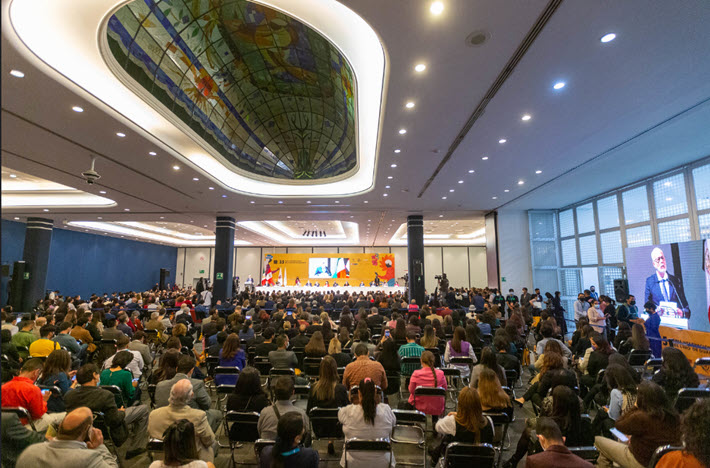 At the Guadalajara International Book Fair’s opening today (November 27), the kind of socio-political dynamics felt so strongly in many markets’ publishing communities was evident with Chilean author, critic, and feminist Diamela Eltit given the FIL Award for Literature in Romance Languages. She issued a warning in her acceptance speech that national cultures should “avoid the extreme right.”

“I’ve always stood on the left side of the road,” she told the event’s audience. “Today, the energy of the extreme right is striving to rule Chile. … We are working hard to prevent a rapacious government.”

La Feria Internacional del Libro, FIL, de Guadalajara is a public-facing book fair, rather than a trade show, although it has a robust professional program attached to it, directed by Rubén Padilla.

And in their discussion of the Spanish presence at Guadalajara, the federation’s publishers say that their overall export activity under the conditions of the still-ongoing pandemic saw a 26-percent drop in 2020, for a value of €391.8 million (US$443.5 million), by comparison to a 2019 valuation of €529.9 million (US$599.8 million).

In those calculations, the federation sees 86.3 percent of the export downturn being centered in books from the publishing sector, while 13.7 percent of that downturn was related to print, per se, involving a wider range of products than books. 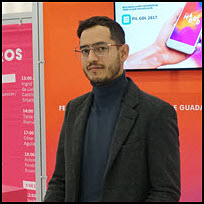 Despite these data points, the federation reports that in 2020, Latin America “was the main market for the [Spanish] book sector, with €184 million in sales,” US$208.3 million.

Trade with markets on other continents in 2020 came to 18 percent of the total export volume in 2020.

In Latin America, the main recipients of Spain’s book exports, in descending order of volume, are:

In Spain itself, the book publishing industry is valued at more than €4 billion (US4.5 billion), and is reported to employ more than 30,000 people.

The federation represents some 800 publishing companies, which is rated at 97 percent of the sector. During 2020, despite pandemic conditions, the industry produced a reported 181 million book copies and more than 73,000 titles in print and digital formats.

The Coronavirus in Mexico 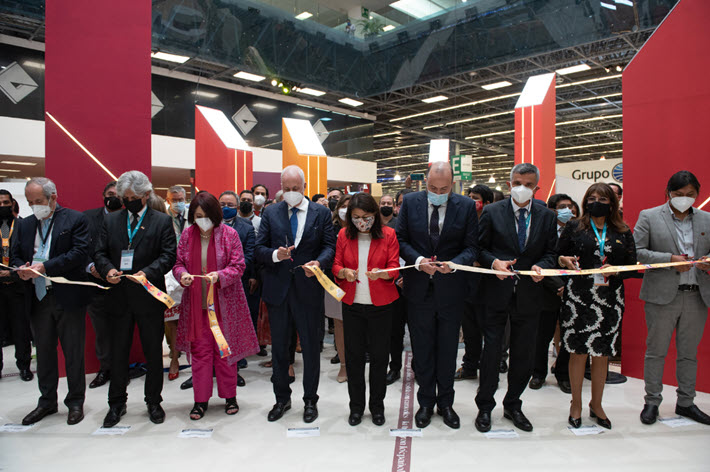 The state of Jalisco, in which Guadalajara is set, is among the regions of the country with the lowest COVID figures, reporting a daily new-case average of 68 cases, compared to the national average of 3,001 cases. This puts it at less than one case per 100,000 people, and that indicator has remained flat for 14 days. Average deaths are at 9.1, or .12 per 100,000 people.

In an update, Reuters Mexico City has reported on November 28 that Mexico’s deputy health secretary, Hugo Lopez Gatell, has said that “restricting travel or closing borders are of little use in response to the emergence of the new ‘omicron’ coronavirus variant.’

“‘It has not been shown to be more virulent or to evade the immune response induced by vaccines,’ he said in a Twitter post on Saturday.” 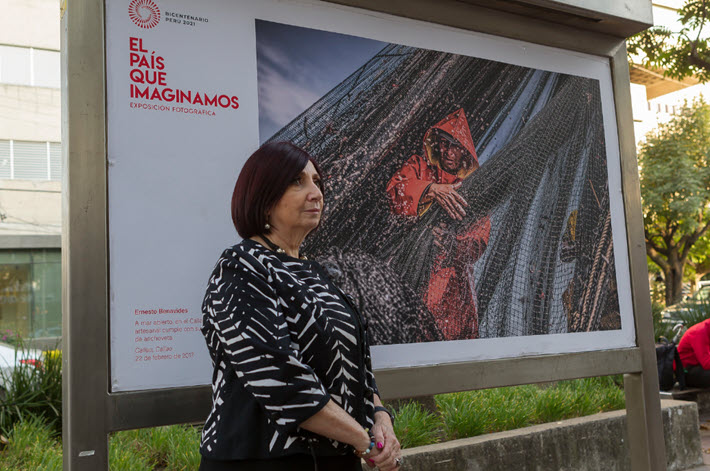