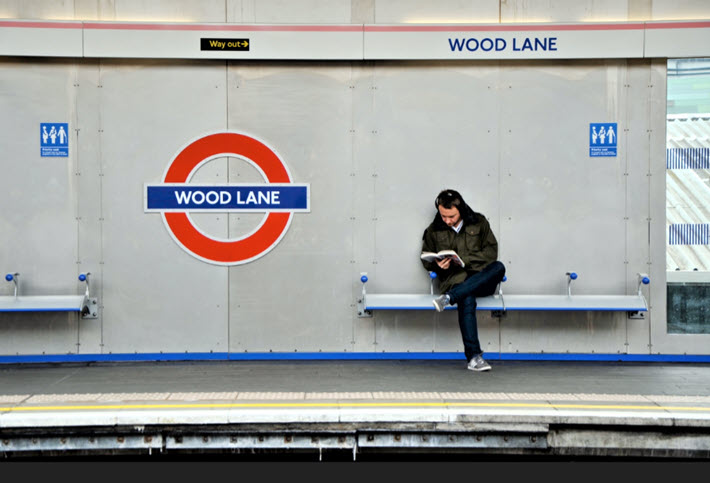 Consolidation and double-digit growth continue in UK and US audiobook markets. Yet ‘a wider vision for audio is stymied,’ as Philip Jones writes ahead of FutureBook.

Those who have followed the most recent years’ FutureBook conferences in London will know that audio has held a firm spot in The Bookseller’s astute programming of the show, with its own strand of programming, generally heavily attended.

While the upcoming edition of FutureBook, Europe’s largest publishing conference event on Friday (November 19) will have a more thematically defined division of afternoon focal points, audio will still have a loud presence.

Plenty for audio enthusiasts then, as ever, if not a single room given over entirely to audio for the day’s breakout sessions. 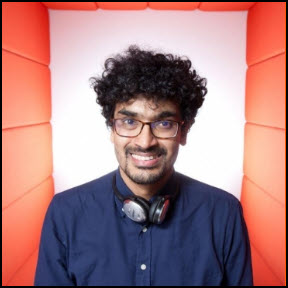 And in The Bookseller editor Philip Jones’ leader piece on the topic from Friday (November 12), you can catch a glimpse of the caveats that remain in play around the audio sector–and which perhaps are standing out in a little more relief than usual, as the industry evaluates the format’s standing after the big bump of the first pandemic year on so many digital fronts.

“The wider vision for audio is stymied by a number of things,” Jones writes. “It remains expensive to produce, and actors are a scarce resource (electronic voice is not yet the alternative it may one day be). Audible remains far too dominant, with Google, Apple, and AudioBooks.com bit-part players.

“Audible aside, those with the biggest audience of listeners operate streaming models that the big UK and US publishers eschew. I’ve never taken the view that books should become a subscription service just because film and music have, but for those innovating in this space, it is their financial underpinning and how they recruit new customers.” 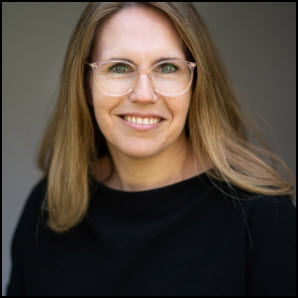 These are serious questions—if not cause to jump out of recording studio windows—and some of them may come to light when Jones speaks with Bonnier Books’ Håkan Rudels and, in a recording, with Booktopia’s Tony Nash.

Nash, Jones writes, “argued that the pandemic showed that readers preferred to wait for print books rather than download digital content. ‘The experiment is over,’ he said.”

Still, a rewind is important here. No one is hitting Mute on the audio story.

The Sound of Acquisitions

Notice that all these considerations were met, also on Friday, by the news from Jonas Tellander’s Storytel in Stockholm that it was buying Audiobooks.com for an enterprise value of US$135 million. The gentle shudder around that announcement has to do with the fact that Audiobooks.com, established in 2011, is an American company.

And while the Storytel international expansion has always been compelling on any day of the week, forays into the two most-headphoned English-language markets, the States and the United Kingdom, has been a major hurdle with Amazon’s Audible.com holding dominance. (And that’s even with Audible’s one-credit-per-month subscription model, so clumsy in the eyes of consumers by comparison to the sleek, stream-all-you-like Nordic models.)

Jones is right that Audiobooks.com is a bit-part player by comparison to Audible. But in its home market in the States, while Jones is right to salute nine years of growth in the audio market, we’ve always found that the way to clear a room quickly is to point out that however fine those “double-digit growth” rates look for downloaded audio, month after month, the format remains a relatively small part of the trade marketplace. 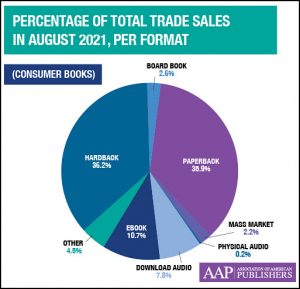 When the Association of American Publishers released its August StatShot report for August, for example, that growth rate was right there, at 15.5 percent, coming in at US$504 million in revenue. Who wouldn’t march around the room for that, right? But check the statistic less frequently cited. Also in August, downloaded audio represented 7.8 percent of the US marketplace.

Even ebooks, often pooh-poohed as the laggard of the digital domain, were at 10.7 percent. Paperbacks were at 35.9 percent, hardcovers at 36.2 percent.

That’s after the nine years of double-digit growth. And it’s after a lot of folks–one of them might be this reporter–found new interest in audiobooks during the inconveniences of the pathogen’s progress. Would it not be logical to hear audio landing with a more pronounced footfall by now, after almost a decade of such rambunctious growth rates in so big and auditory market as the States?

Again, Jones takes care to mention the latest signs of progress in the sector, the one bigger than Storytel-buys-Audiobooks being Spotify-buys-Findaway, also announced on November 12 (which must have been designated as International Audio Press Release Day). 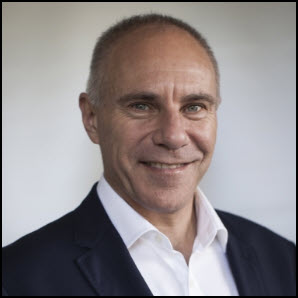 As The Bookseller’s Ruth Comerford wrote, Spotify is expected to surpass Apple as the lead podcast provider this by January, and Spotify’s Gustav Söderström is doing the breast-beating we’ve come to expect around the ear-entertainment industries, saying, “It’s Spotify’s ambition to be the destination for all things audio both for listeners and creators.”

Tellander in Stockholm, by the way, is a far less bombastic leader in the industry, and Jones gives him his due, too, writing “Storytel is the harbinger of things to come: in the summer it announced a deal with the Conan Doyle Estate for a new scripted audio series of Sherlock tales to be written by a team of writers under Anthony Horowitz.”

And he points to Kiera O’Brien’s Bookseller piece—yes, also from the 12th, she got the memo—about Nielsen’s “Understanding the Audiobook Consumer” report that in the UK audiobook sales “are expected to hit 25 million units for 2021, worth just under £200 million” (US$269 million). 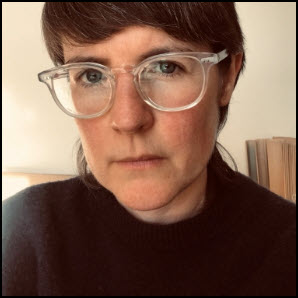 There’s especially good news in the 4-percent rise in the consumers’ switch to digital audiobooks. And it’s there that we see the pandemic’s “digital acceleration” moving: “In 2019,” O’Brien writes, “63 percent of consumers only listened to digital and 21 percent exclusively consumed physical audiobooks, but 2020 saw that jump to 72 percent for digital and fall to 16 percent for physical-only. With a third lockdown beginning in January, that rise has continued in 2021.”

The estimable Michele Cobb who’s the executive director of the Audio Publishers Association based in the States has frequently pointed to the fact that newcomers to audio, as well as longtime listeners, have a special appreciation for the fact that it’s a way to “read” while doing other things. This, by some appraisals, seems to have something to do with why men tend to gravitate to audio in numbers roughly on a par with women, which is a welcome trend for an industry that has long worked harder on serving its female clientele than cultivating the guys.

Cobb’s association’s annual Audie Awards are a major event. And with podcasting being such a big phenomenon (especially in a world of people who love to hear their own voices), there’s no question of the sonic boom the audio sector possesses.

But the handling of audio in this year’s FutureBook programming by Jones and his associates may be prescient and is worth watching.