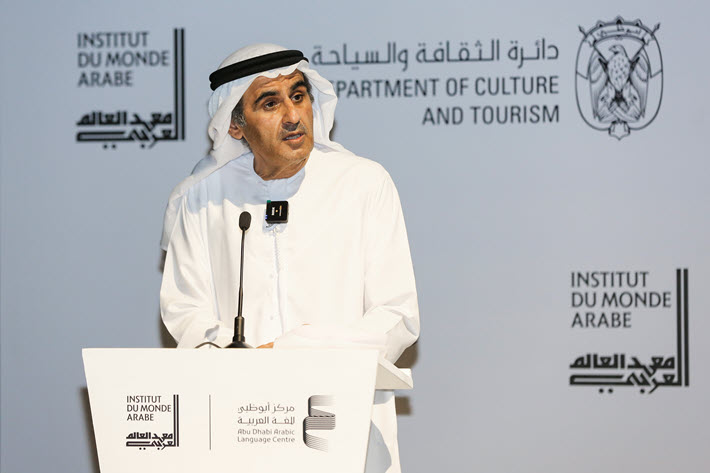 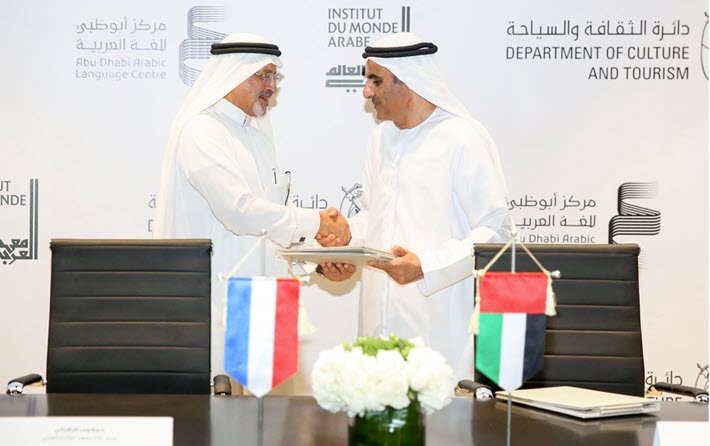 The Abu Dhabi Arabic Language Centre (ALC) has announced today (November 16) a new agreement with the Paris-based Institut du Monde Arabe (IMA) to support, promote and connect Arab culture with others around the world.

The agreement is in line with the directives, issued in January, of Sheikh Khalifa Bin Zayed Al Nahyan, president of the United Arab Emirates, for the allocation of a grant to the institute in Paris to promote the Arabic language and enhance its position globally.

In a statement on the new association, the Arabic Language Center’s chair, Dr. Ali Bin Tamim, said, “Our strategic objectives at the Arabic Language Centre are aligned with the UAE leadership’s directives to rally efforts and work collaboratively toward further developing the Arabic language, promoting it across all sectors, and positioning Arabic as a primary medium for cultural communication with others around the world.

“A cultural institution of global renown and repute, the Institut du Monde Arabe is the ideal partner to support our efforts to promote the Arabic language around the world and propel it to the forefront of the cultural, creative, and academic sectors.

“We’re confident this agreement will result in numerous landmark projects and initiatives to encourage the use of the Arabic language, particularly in France and Europe,” Bin Tamim said, “while also granting us access to global expertise in the field.”

Jack Lang, president of the IMA and twice the French minister of culture, said, “Thanks to this close collaboration, our two institutions will bolster the widespread utilization and promotion of the Arabic language—in France, the United Arab Emirates, and the world—as a universal language of knowledge, communication, culture, and creativity. 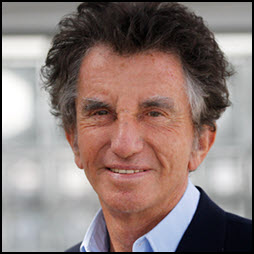 “This tremendous cooperation with the Abu Dhabi Arabic Language Centre, particularly with the CIMA Arabic Language certification created by the IMA in 2018, will greatly contribute to the implementation of the Institut du Monde Arabe’s strategy in favor of the magnificent Arabic language.”

The IMA is well-known to Bin Tamim and his team in Abu Dhabi, having been named the 2018 Cultural Personality of the Year by the Sheikh Zayed Book Award.

The new agreement is devised to see the Arabic Language Center and the Institut du Monde Arabe collaborate on a list of objectives that serve both entities’ strategies and plans.

This includes supporting the International Certificate of Proficiency in Arabic (CIMA) referred to by Lang, recognized by international academic institutions and granted to individuals or organizations able to pass an Arabic-language understanding and expression proficiency examination.

As part of the new agreement, the ALC will also collaborate with the Alliance Française—which oversees the testing centers for the CIMA certificate in the UAE—in order to endorse the exam, record the number of annual applicants and their proficiency levels, and share information regarding key performance indicators.

In addition, the two entities will organize joint events to mark international occasions related to the Arabic language, such as World Arabic Language Day on December 18 each year. Areas of cooperation include exchanging expertise on a wider scale by taking part in conferences; collaborating on publications and programs; and organizing cultural events. The two parties also have agreed on a joint action plan to issue reports about the Arabic language and its use in France and Europe. 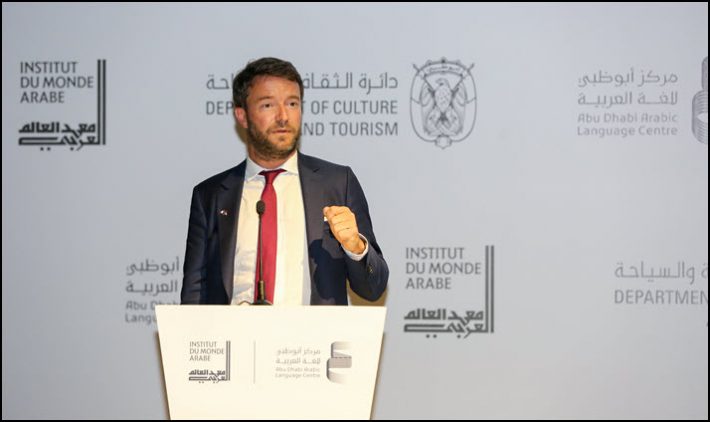 Xavier Chatel, France’s ambassador to the United Arab Emirates, speaks at the announcement of the new partnership between the Institut du Monde Arabe in Paris and the Arabic Language Centre in Abu Dhabi. Image: ALC

The Institut du Monde Arabe is an organization established under French law in 1980, when 18 Arab countries including the UAE reached an agreement with France to create an institution that raises awareness about the Arab world and spearheads research into the region’s language, culture, and religious values.

The IMA seeks to encourage exchange and collaboration between France and the Arab world, especially in the science and technology sectors, which, in turn, serves to further develop the region’s relations with Europe.

The Arabic Language Center, operating under the Department of Culture and Tourism in Abu Dhabi, was established to enhance cultural exchange and encourage the use of the Arabic language locally and internationally.

From its base in the UAE capital of Abu Dhabi, the center launches programs to up-skill human resources and build partnerships with leading cultural, academic, and technological institutions around the world.