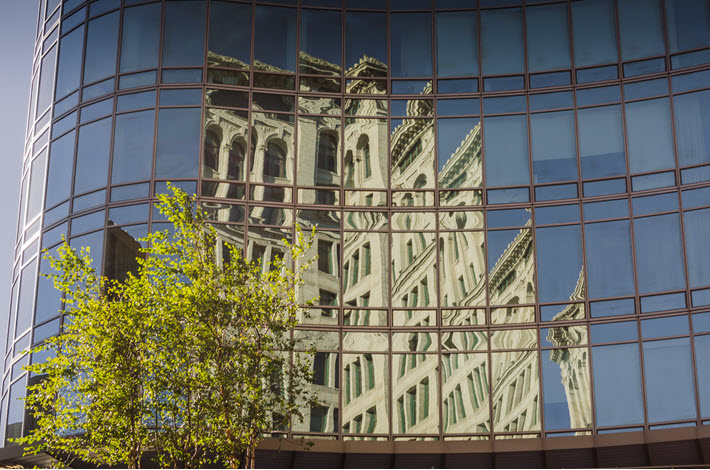 The New York City Mayor’s Office of Media and Entertainment points out that 20 of the 25 finalists were written or published in the city.

Today (October 5), the National Book Foundation has announced its 25 finalists across five categories’ shortlists in the 2021 National Book Awards, the 72nd presentation of these influential honors.

As Publishing Perspectives readers know, each of the categories’ 10 longlisted titles were announced during September.

The foundation points out that among the five categories, there are five writers and two translators who have been previously honored by the National Book Awards:

All five of the finalists for Poetry are first-time National Book Award honorees. Four of the twenty-five finalists are debuts.

In the aggregate, publishers submitted a total 1,892 books for this year’s National Book Awards:

Winners of the 2021 National Book Awards are to be announced on November 17. In that program, the two lifetime achievement winners for this year will also be honored:

Judges’ decisions are made independently of the National Book Foundation staff and board of directors; deliberations are strictly confidential.

In offering its congratulations in a message to the news media today, New York City’s Mayor’s Office for Media and Entertainment says that it has “plans to support its literary ecosystem,” although details as yet are not being described.

More from Publishing Perspectives on the National Book Awards is here, and on publishing and book awards programs in general is here.