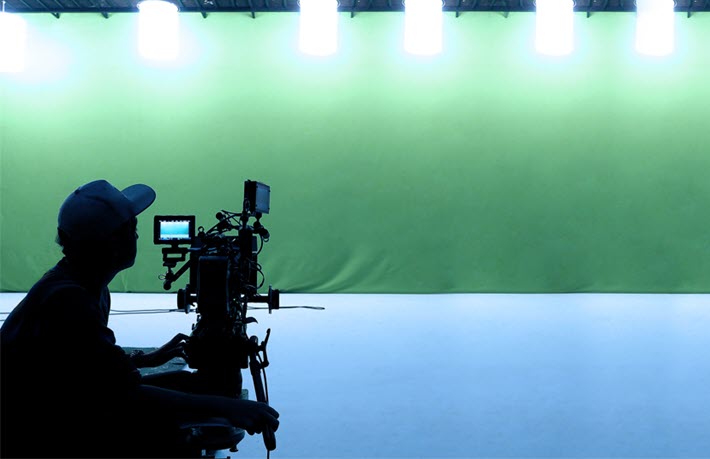 The two platforms brought together by South Korea’s Naver have begun early development on a trio of properties.

You may remember our report in June on the merged Wattpad Webtoon Studios being led by Aron Levitz after the acquisition of Wattpad by Naver, parent company of Webtoon.

Today (October 28), the unit operates with a merged logo, as well, and is announcing the development of three new television and film projects.

Roy Lee’s Vertigo Entertainment is working with the company to adapt A. Rasen’s Webtoon content GremoryLand into a film.

And on Wattpad, @xxinlove’s Unholy Matrimony and V.S. Santoni’s I’m a Gay Wizard will be developed into television series. 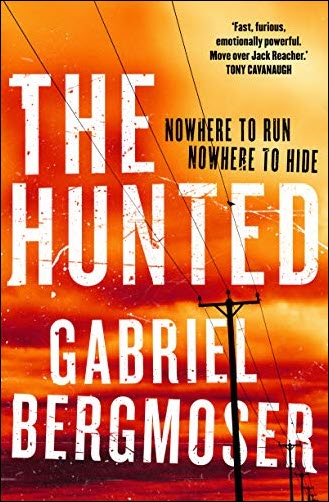 These projects are to be self-financed by the company through the Wattpad Webtoon Studios Development Fund. They’re the latest, the company says, of a portfolio of more than 100 television and film projects in development and production in various parts of the world, reflecting what Levitz told Publishing Perspectives in June is “this amazing network of partners we have around the world.”

You’ll remember that the Webtoon platform, dominated by comics and graphics-driven storytelling, lies parallel to the Wattpad platform, in that the currency of the realm is a property’s ability to attract readership. GremoryLand is reported to have drawn more than 20 million reads on Webtoon.

It’s to be adapted by screenwriter, playwright, and novelist, Gabriel Bergmoser, and produced by Wattpad Webtoon with Vertigo. Bermoser’s HarperCollins debut is The Hunted, which was released on September 7. The Hunted, itself, is in development by Vertigo and Stampede Ventures, with shooting expected to start later this year. 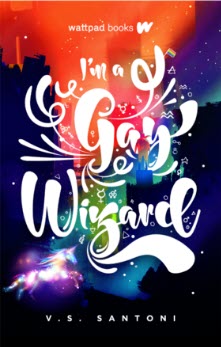 The arrival of GremoryLand, according to Wattpad Webtoon messaging, is a reflection of a surge in horror, “as a new generation embraces the macabre on screen and bookshelves.” This, to some, of course, will appear to be a positive trend in young readership.

The story features a “horror theme park” in which six friends must “face their individual fears in order to survive.”

Price Peterson is adapting I’m a Gay Wizard, which was chosen to be one of Ashleigh Gardner’s Wattpad Books’ first releases in 2019. With more than 678,000 million reads on Wattpad, the story is a real stalwart on the platform, a longtime favorite of many of Santoni’s followers. The attraction here, we’re told, has to do with the combination of diversity-driven content in a fantasy context.

Peterson, doing the adaptation, has two seasons of Paramount’s Heathers series to his credit. 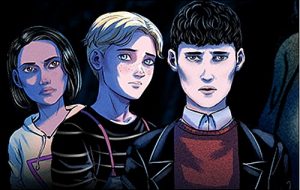 And Alyson Weaver Nicholas is adapting Unholy Matrimony for television, after spending two years as executive producer and head writer on the Snapchat series Two Sides. Her screenplay of Mars Generation is in development with Intrinsic Value Films.

On Wattpad, Unholy Matrimony has more than 39.6 million reads and is said to be responsive to a big fan base on Wattpad for “twist-filled soapy romance.” In this case, the story involves “two vineyard dynasties” forced into an arranged marriage.

The title, of course, also belongs to a 1988 book, Unholy Matrimony: A True Story of Murder and Obsession, by John Dillmann (Berkley). It was made into a film in the same year as the book’s release, with Charles Durning, Patrick Duffy, and Michael O’Keefe. 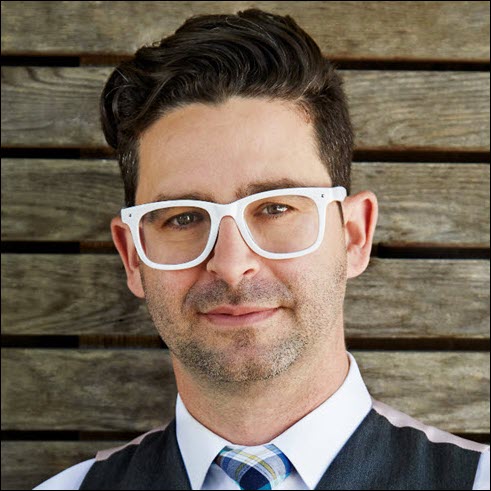 In a comment for today’s news, Levitz is quoted, saying, “GremoryLand, Unholy Matrimony, and I’m a Gay Wizard are incredible stories with millions of fans all over the world on Webtoon and Wattpad. Each of these projects represents new energy and voices in established genres.

“A. Rasen, @xxinlove, and V.S. Santoni have built massive global fandoms with their work, and we’re thrilled to work with Vertigo and an amazing group of screenwriters to help these stories find new audiences on screens.”

For Vertigo, development director Aengus McLoone is quoted, saying, “At Vertigo, we’re always on the hunt for new and exciting IP in the horror space.

“GremoryLand immediately caught our attention as a property with the potential to introduce an immersive horror experience driven by compelling characters and a world we hope will terrify audiences.”

The Wattpad Webtoon Studios’ Development Fund launched in May of last year, as the company’s first move to finance development for select television and film projects.

The fund launched with Deanna Cameron’s What Happened That Night, adapted by David Arata; and T.L. Bodine’s The Hound, adapted by screenwriter Angela LaManna (The Haunting of Bly Manor, Marvel’s The Punisher series).