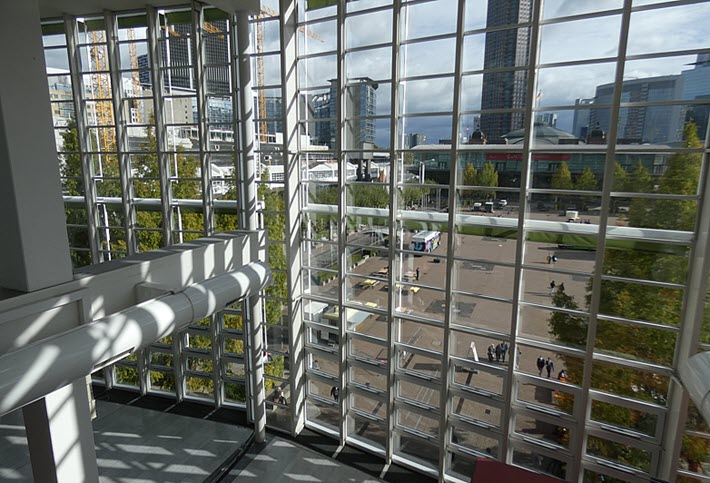 A look into Messe Frankfurt’s Agora at midday, October 21, from the mezzanine in Hall 4.2. Image: Publishing Perspectives, Porter Anderson

In a week that has seen some 1,400 events at the 73rd Frankfurter Buchmesse, the Abu Dhabi-based Sheikh Zayed Book Award today (October 22) features two special presentations on tightly focused topics. 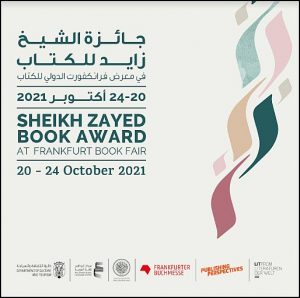 The award program is part of the recently established Abu Dhabi Arabic Language Center’s pavilion, which is set just off the Agora in Hall 4.1/G5 at the trade show. There’s a selection of the Zayed Award’s newly translated winning titles at the pavilion

And the Sheikh Zayed Book Award and Language Centre have taken good advantage of the all-new Frankfurt Studio media production center, which is set, itself, in Hall 4.0, ground floor. The advantage of the use of the Studio, of course, is that its content is both projected to a large screen in the Agora and also streamed live online for publishing professionals not in Frankfurt.

The panel looks at the kinds of impediments Arabic literature has encountered in Western markets, as well as which themes tend to “travel” most successfully in Arabic writings and what’s needed to fully support Arabic literature in its international expansion.

In addition, this session is expected to look at literature moving in the opposite direction — which books and non-Arab authors may most effectively be introduced into the many Arab-world markets. 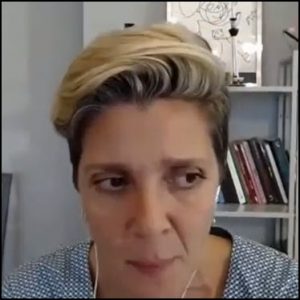 In this instance, speakers will discuss the challenges of writing, translating, and publishing children’s books, as well as the types of books that are considered acceptable for children and how best to develop such works from a linguistic, narrative. and illustrative point of view. 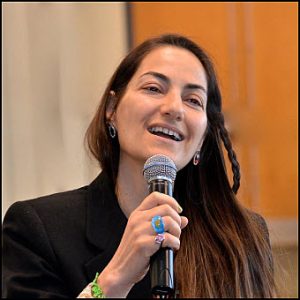 “The Untapped Potential of Arabic Literature” 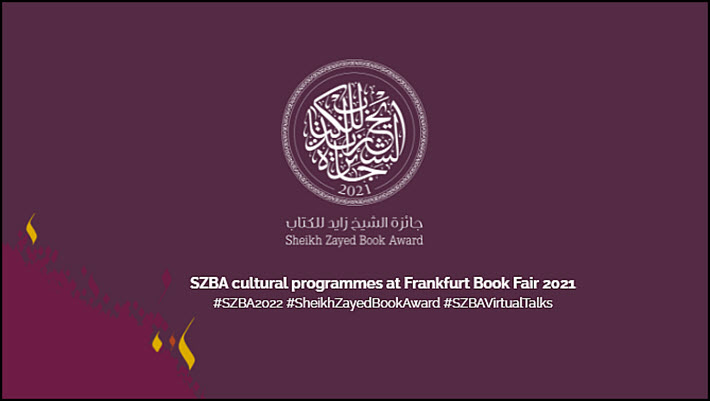 The third of three events provided by the Sheikh Zayed Book Award and Arabic Language Center and available for on-demand viewing from Frankfurter Buchmesse. We’ll embed the YouTube copy of the session for you below.

In this case, Publishing Perspectives has collaborated with the Zayed program to look at the reasons so many great Arabic writers have yet to be translated into other languages, while discussing some of the most deserving creative artists in Arabic literature who have had trouble gaining traction in overseas markets.

In this case, speakers are:

The discussion is moderated by this reporter, Porter Anderson, as part of the Publishing Perspectives team.

And as Publishing Perspectives readers know, the Sheikh Zayed Book Award honors the achievements of innovators, thinkers in literature, the arts, and humanities in Arabic and other languages. This pivotal program in world literary awards was established in 2006, and you can find a great deal more about it at its own multilingual site here.