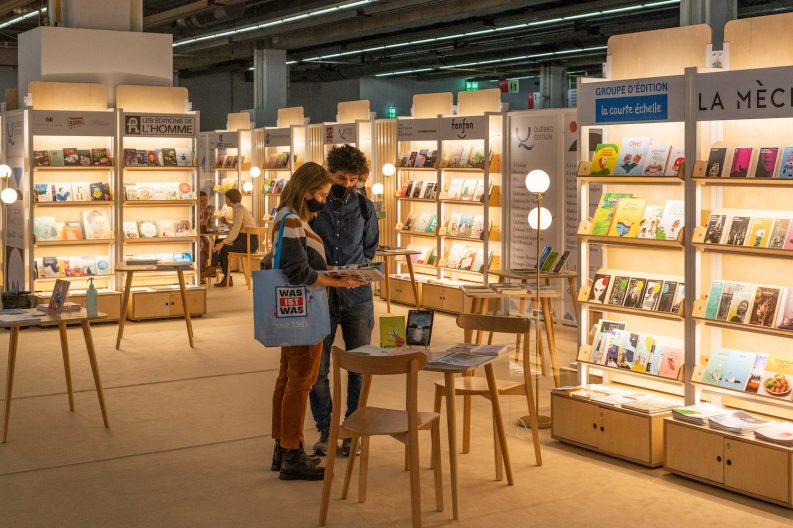 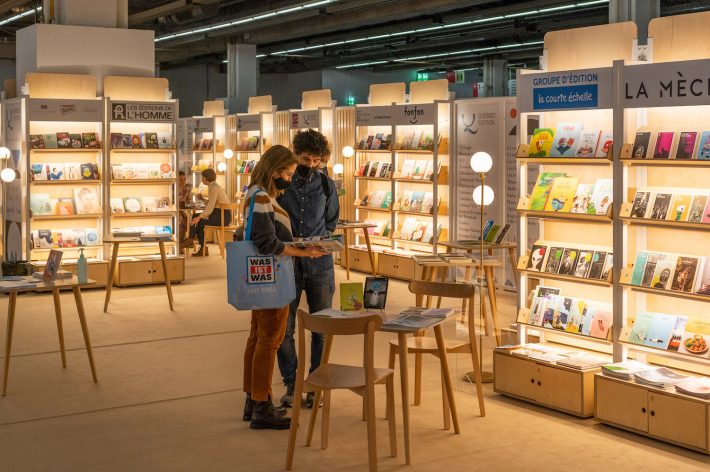 Although everyone agrees that this year’s Frankfurter Buchmesse is special, rights sales are going ahead as usual, with a busy Literary Agents and Scouts Center (LitAg) and international publishers saying they have full schedules.

At the Québec stand Alexandra Valiquette, rights and acquisition editor for Québec Amérique has seen interest in two literary titles in particular. 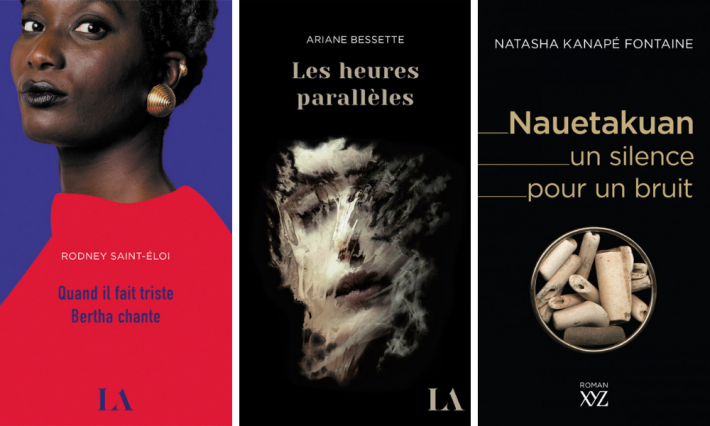 Seegers says there was a lot of buzz around First Nation author Natasha Kanapé Fontaine’s Nauetakuan, un silence pour un bruit (Silence for Sound), which is to be published in Canada in November 2021 by XYZ. Fontaine is a poet, actress, visual artist, and activist, and this is her debut novel, about a First Nation artist exploring her heritage and roots.

With Lux, which publishes authors from Québec and elsewhere, a title generating interest is a new edition of a book first published in the 1980s by the late French author Francoise Ega, Lettres à une noire (Letters to a Black Woman).

With a new preface by French philosopher Elsa Dorlin, this socio-historical account follows Ega’s arrival in France from Martinique in the 1960s and her experience working as a maid for a bourgeois family in a reflection on modern-day slavery. So far, Seegers says, she has sold rights to Todavia in Brazil. 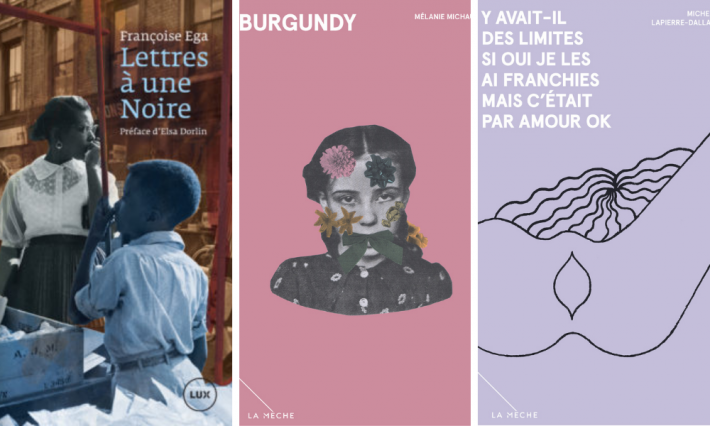 Mariève Talbot, president of La Courte Échelle group, is in Frankfurt selling rights at the Québec stand in Hall 4.1.

The company’s elegantly designed Nightfall series for middle-grade readers is gaining international interest and will appear with Italy’s Edizioni EL and the Polish Polarny Lis. The books include crime, mystery, suspense, and horror.

In the adult La Mêche imprint, two books in the fictionalized memoir genre are getting particular interest.

Both books tackle rough subjects, said Talbot, but they are equally about resilience.

More from Publishing Perspectives on Frankfurter Buchmesse is here and see our special highlights page for events to consider. More from us on the rights trade in international publishing is here.