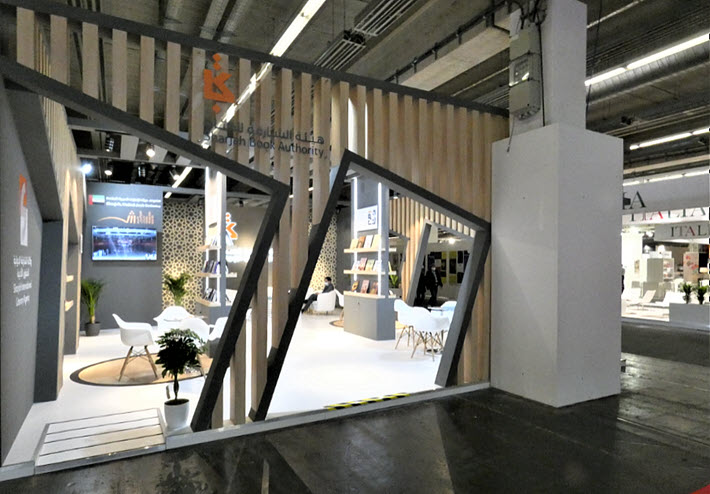 Some 520 publishing professionals are traveling to the United Arab Emirates for the 40th Sharjah International Book Fair and its Publishers’ Conference.

This year’s program runs Sunday through Tuesday (October 31 to November 2), and more than 520 publishing professionals are expected to participate.

In this, the 40th year of the book fair—which features 1,566 publishers from 83 countries—the publishers’ conference is being put together in association with the International Publishers Association (IPA). Many will note the connection there: the current president of the IPA, of course, is Bodour Al Qasimi, and the Sharjah International Book Fair as well as its sister event, the springtime Sharjah Children’s Reading Festival, are Al Qasimi’s “home fairs,” if you will.

These shows are two of the largest events of their kind in the world. Even in its 2020 in-person iteration, Sharjah International Book Fair drew 382,000 attendees while mounting a parallel digital event. These gatherings are a major point of rightful pride for the Al Qasimi royal family of Sharjah—under the leadership of author-sheikh, Dr. Sultan Bin Mohammed Al Qasimi—which has faithfully centered its social development programming on reading, books, and publishing.

And speaking last week during Frankfurter Buchmesse, Al Ameri alluded to the furious pace with which he and the Book Authority have moved to establish Sharjah’s singular spot on the world publishing stage. “We’ve come a long way in 40 years,” he told Publishing Perspectives. 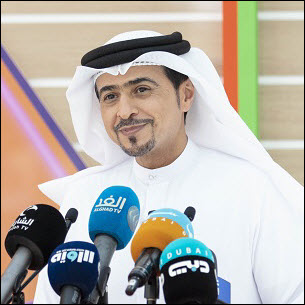 “We have the first appearance by the Nobel Prize in Literature winner, Abdulrazak Gurnah—that’s a big hit for us. And we also have the National Library Summit, organized in collaboration with the American Library Association at which Carla Hayden, the Library of Congress librarian, is speaking,” November 8 and 9.

Al Ameri also pointed to the strong guest-of-honor showings Sharjah has ahead. Having had its 2020 London Book Fair Market Focus plans short-circuited by the onset in the United Kingdom of the coronavirus COVID-19 pandemic, Sharjah now has been confirmed as the Market Focus for 2022’s fair (April 5 to 7) in London. And before that, Sharjah will be guest of honor at the Bologna Children’s Book Fair, March 21 to 24—in what will be Bologna’s 59th edition.

In association with that Italian appearance, the Bologna fair has made Sharjah one of the four sit-down venues for its “Bologna Grand Tour” program, an outreach initiative that takes theatrical performance into the Sharjah fair and schools.

Seated at Sharjah Publishing City, the sprawling free trade zone created for international publishing companies by the Al Ameri and the Book Authority, he says that the busy schedule he maintains for Sharjah’s appearances in other trade shows and fairs is a centerpiece of the strategy he has used to elevate Sharjah’s visibility in world publishing.

“Sharjah Book Authority,” he says, “is keen on participating in international book fairs to build and advance partnerships with cultural institutions and publishers from around the world.” Frankfurt, he points out, is one of the most important hubs for the emirate’s programming each year. 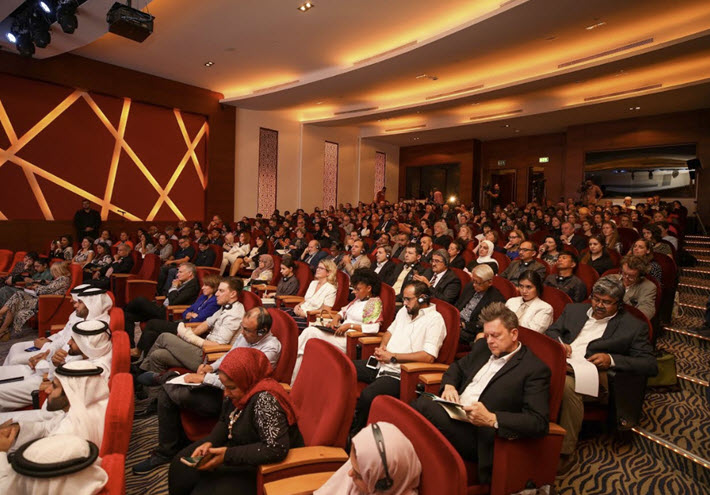 As many of us make our way today (October 28) to Sharjah for the Publishers’ Conference today, Al Ameri and his team have made available the program for the conference, which begins at 10 a.m. on Sunday.

The Sharjah event stages plenary sessions each morning with speakers and presentations on key issues, then it holds full-afternoon rights “matchmaking” sessions for hundreds of participants. With Sharjah’s trading sessions gaining traction, a growing number of rights directors, literary agents, and scouts from the West’s industry have made Sharjah a regular stop in their travels each year.

And as a practical point, publishers participating in the conference program are eligible to apply for the Sharjah International Book Fair Translation Grant, a US$300,000 fund of support for publishers .

Here are details of the programming ahead, featuring speakers from at least 20 countries. All times are GST, Gulf Standard Time (GMT +4). 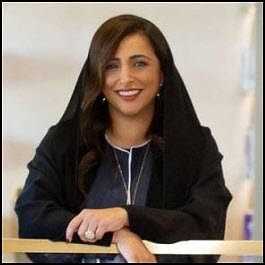 10:05 a.m.
Keynote: Bodour Al Qasimi, IPA’s president, who also founded the Emirates Publishers Association and is the founding publisher of the Kalimat Group and its Kalimat Foundation, which works to promote children’s access to books, especially in refugee populations and among kids who are visually challenged. 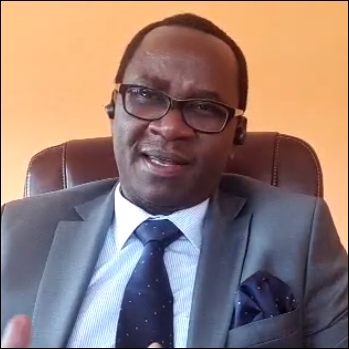 10:15 a.m.
Coming Together in Crisis: How the IPA’s International Sustainable Publishing and Industry Resilience Initiative (‘Inspire’) Is Supporting Industry Recovery in Unprecedented Times 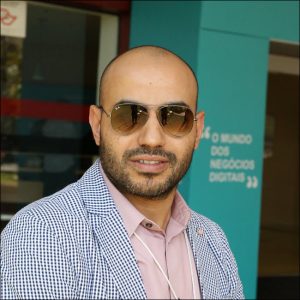 1 p.m.
How to Apply for the Sharjah International Book Fair Translation Grant 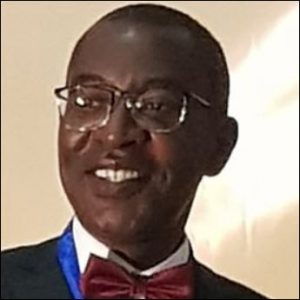 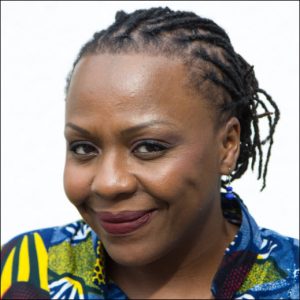 10:45 a.m.
Decolonizing Our Stories: The Growing Influence of African Authors 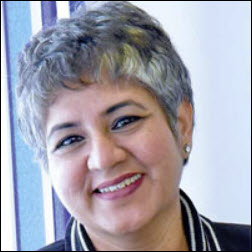 10 a.m.
Evolving Education Content: The Role of Publishers in the Age of Digital Learning 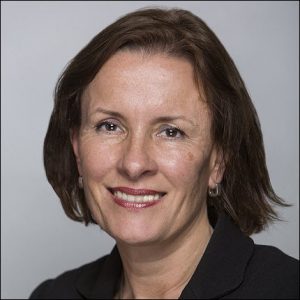 Follow Publishing Perspectives for more coverage of the Sharjah International Book Fair and its professional program. 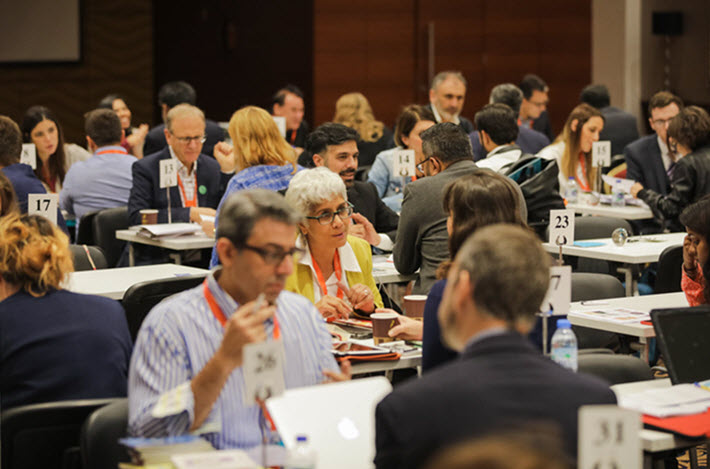