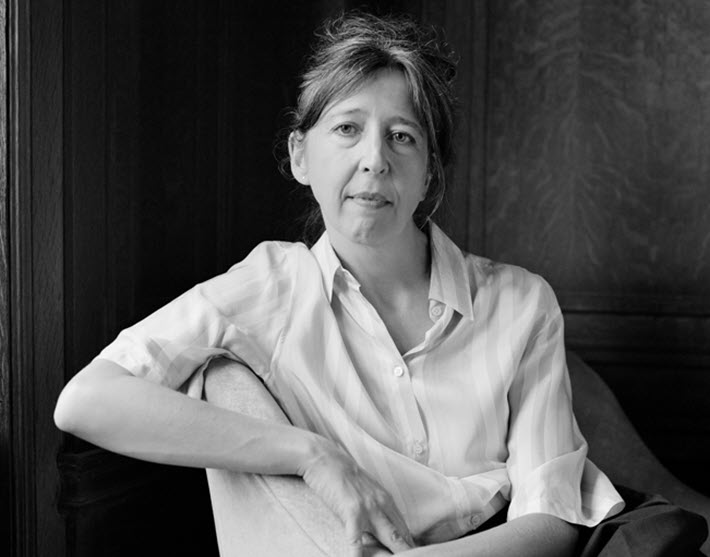 In preparing to lead Farrar, Straus and Giroux, Mitzi Angel says she wants to ‘promote new voices while continuing with the riches we have, both in English and in translation.’

Angel: ‘To Search Out Quality in New Places’

As Mitzi Angel says to Elizabeth A. Harris at The New York Times, “It’s really wonderful to have a great legacy to honor, but my attention is also on the future. I don’t want FSG to be fusty or dusty.”

For those in our international readership unfamiliar with it, FSG is one of the United States’ more iconic houses, founded in 1945 as Farrar, Straus and Company, and merged in 1953 with Pellegrini & Cudahy. Two years later, Robert Giroux would join Roger W. Straus Jr. and John C. Farrar. It was Giroux’s arrival in 1955 from Harcourt that meant a strong cohort of literary authors coming into the house, including Joan Didion, Philip Roth, Tom Wolfe, Susan Sontag, Edmund Wilson, Isaac Bashevis Singer, Jack Kerouac, Bernard Malamud, Robert Lowell, and TS Eliot.

A majority stake went to Germany’s Holtzbrinck in 1993, and thus it’s today a Macmillan brand. FSG’s own suite of imprints includes Hill and Wang, North Point Press, and FSG Originals.

In one of the best books about a book publisher in the last decade, Hothouse: The Art of Survival and the Survival of Art at America’s Most Celebrated Publishing House (Simon & Schuster, 2014), Boris Kachka made an observation that follows well on the Frankfurt Studio program Publishing Perspectives just curated and produced at Frankfurter Buchmesse on independent publishing.

“Whether you saw the independent FSG as an ‘antique spinning wheel,’ in the words of one detractor,” Kachka wrote, “or as a paradise for those who loved books above all else, the fact is that its demise was foreordained, just like that of CBGB, the League of Nations, or Scribner’s bookstore.”

And many will watch how Angel nourishes such an independently conceived house as it continues in its third decade with Macmillan. 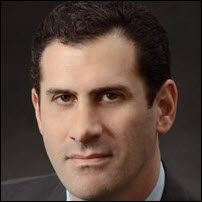 Macmillan president Jon Yaged, announcing the news that Angel will take her new role as president and publisher on January 1, said, “Mitzi’s position in the literary community, her exquisite taste in books, and her vision for FSG’s future make her the perfect individual to hold this historic position.

“Mitzi’s international presence and reputation in our industry are unique and I’m thrilled to have her assume this role.

“With Mitzi’s proven leadership and editorial acumen, the FSG team is poised to build upon its extraordinary reputation to take the company to new heights.”

For her part, Angel says, “I am proud to be the new president of Farrar, Straus and Giroux and to follow the distinguished years of Jonathan Galassi.

“I look forward to the company’s ongoing success and its contribution to literature and to culture generally. We have always aimed high; my colleagues and I are eager to search out quality in new places and to promote new voices while continuing with the riches we have, both in English and in translation. Jonathan, in his new position as chairman and executive editor, will continue to work full-time with his authors and to acquire new projects.

“My wonderful colleagues and I will work to build on what he has achieved and will count on his invaluable guidance.” 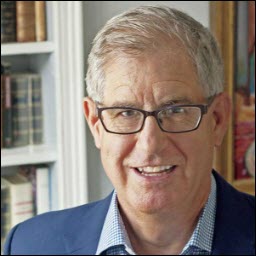 Galassi, who has led the house for 35 years as president, is moving into the role of chair and executive editor, newly created for him.

In his comment for the announcement, Galassi says, “From our very first meeting 15 years ago, I have admired Mitzi’s unique blend of openness, discernment, and strength of character.

“She has a deep understanding of both FSG’s history and of today’s new challenges and opportunities, and as our publisher she has been tremendously effective in reimagining our publishing strategies and bringing in a new generation of great writers, all the while winning the admiration, trust, and affection of her colleagues.

“I look forward to her leadership as she takes the reins and guides the company we both love.” 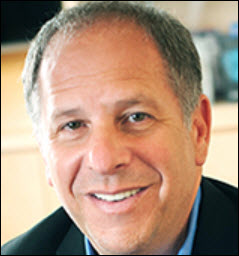 And Macmillan CEO Don Weisberg says, “Jonathan has led a remarkable house, publishing and editing many celebrated writers, prizewinners, and literary masters. He has been a vital member of the FSG team for 35 years and I’m pleased he will continue supporting our authors and building FSG’s great list as chairman and executive editor.

“I’m delighted that Mitzi, an accomplished leader with superb literary taste and industry expertise, will be his successor, continuing to evolve and strengthen this publishing and cultural institution in ways she has already proven in her time as publisher.

“This is an exciting moment in the history of FSG and Macmillan, as we congratulate Mitzi on her appointment.”

More from Publishing Perspectives on the United States market is here.