The Börsenverein is announcing a digital ‘translation slam’ in which the winning translators’ work will be presented to the audience on November 9. 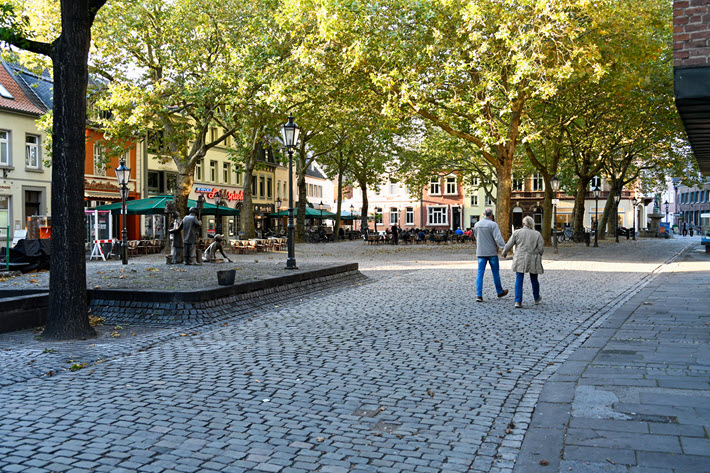 In the Butermarkt in Kempen, October 4. Image – Getty iStockphoto: We-Ge 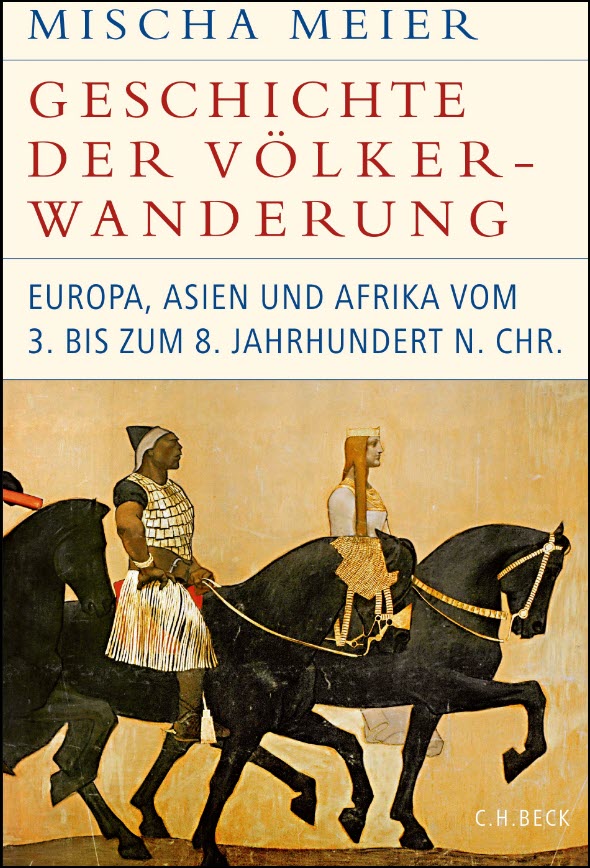 The GINT prize is awarded by the Börsenverein des Deutschen Buchhandels, Germany’s publishers and booksellers association, to Börsenverein des Deutschen Buchhandels (German Publishers and Booksellers Association) awards this prize “to steer the attention of English-language scholars and publishers to outstanding German monographs in the humanities and social sciences.”

In a statement on behalf of the jury, we read ringing endorsements of the work of both Clarke and White: “Both translators have demonstrated considerable skill in conducting research to familiarize themselves with the terminology and historical context for this complex piece.

“They deconstructed and reconstructed complex structures to attain translations into English that are marked by accuracy and flair.

“We were particularly impressed by Lydia White’s nuanced use of tense structures, sophisticated grasp of footnote and other scholarly conventions, and exquisite attention to lexical and historical detail.

“Frances Clarke’s translation stood out for her fine sense of how and when to tweak the wording and syntax to enhance the text’s accessibility to its new target readership, resulting in ingenious solutions to thorny problems and a smooth overall tone.

“The winning translators show that they have what it takes to make their mark in the field of nonfiction translation. The jury congratulates these winners and looks forward to reading their future translations from German.”

The international jury is composed of:

A Digital ‘Translation Slam’ on November 9

The Börsenverein is announcing a digital “translation slam” in which the work White and Clarke have done will be shared with an audience.

The event will start with an introduction of author Mischa Meier and his award-winning book.

Afterward, the two winning translations will be compared live onstage.

With juror Rault serving as moderator, White and Clarke will then discuss their individual approaches to semantic, syntactic, and scientific challenges.

After an interesting hour devoted to translation the audience is invited to ask questions and to network with the participants. Registration for the event is here.

More from Publishing Perspectives on the Geisteswissenschaften International Nonfiction Translators Competition is here. And more from us on translation is here while more on publishing and book awards is here.