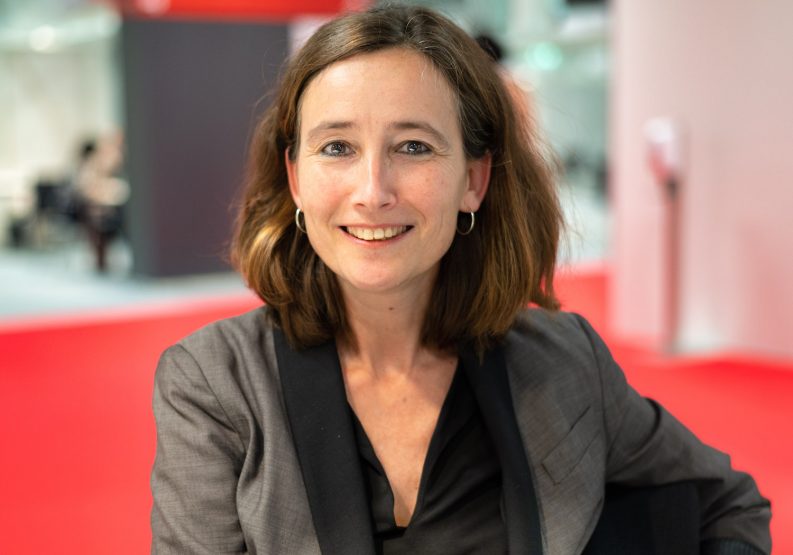 Nine years after showing interest in Delores Redondo, NBCUniversal International Studios is taking four of the author’s novels to film. 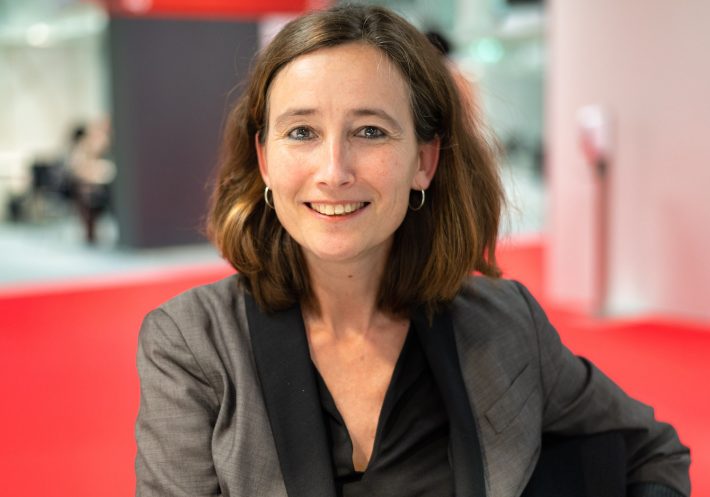 A Preview to the Baztán Trilogy

Not long before Canada’s transfer to Spain as the next guest of honor at Frankfurter Buchmesse, the news was announced that four novels by Spanish noir author Dolores Redondo were optioned by Heyday Television.

David Heyman’s Heyday is part of NBCUniversal International Studios and the deal was brokered by Michelle Kroes at CAA and Anna Soler-Pont at the Pontas Agency.

One year ago, Heyday optioned Redondo’s The North Face of the Heart which was published by Amazon Crossing in English in 2021, translated by Michael Meigs.

It’s the prequel to Redondo’s Baztán Trilogy which follows Inspector Amaia Salazar in a damp, mythological Basque world in which violence is lurking, along with the sociological threads of fertility, maternity, and filicide.

But as a young inspector, Amaia Salazar had spent time with an FBI team investigating a serial killer before she returned to Spain, and The North Face of the Heart takes place in New Orleans during Hurricane Katrina. 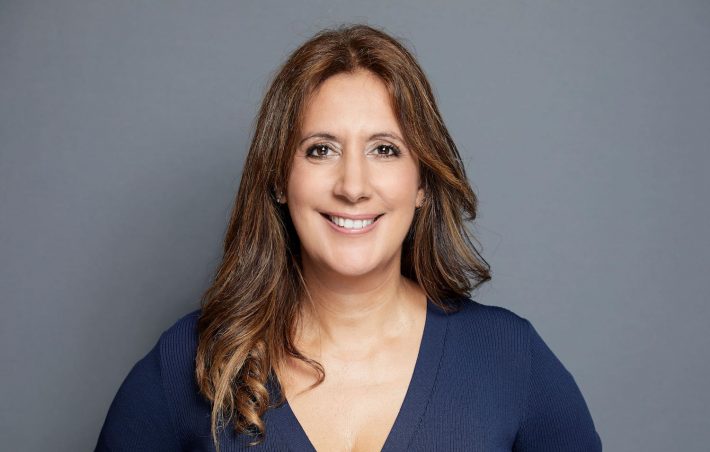 The announcement was made only this week because Heyday decided to option the Baztán Trilogy as well, and it was in the hands of Nadcon Film, which held world rights to the trilogy.

It includes The Invisible Guardian, The Legacy of the Bones, and Offering to the Storm, which had already been made into three Spanish language films for Netflix by Fernando González Molina. English remake rights were negotiated for the Baztán Trilogy and finalized this October.

Dolores Redondo recalled that in 2012 her agent Anna Soler-Pont had traveled to London to meet with David Heyman about the first installment of the Baztán Trilogy, The Invisible Guardian.

At the time, Heyman was in the midst of producing the Harry Potter film series and had the original wand from the first Harry Potter film displayed in the waiting room. Soler-Pont took a photograph of the wand and sent it to Redondo. Although Heyman was intrigued by Redondo’s work, he was busy with the Harry Potter series, said Soler-Pont, but she stayed in touch with him. Now, nine years later, with the help of her co-agent Michelle Kroes, Redondo’s work has gone to Heyman. 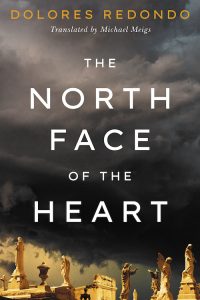 Soler-Pont and Kroes met at the Frankfurt Book Fair years ago but had never found a book they could work on together, said Soler-Pont.

Tom Winchester, president of Heyday Television, was recently on a five-way call along with Soler-Pont and Redondo. Soler-Pont said that Winchester likes to ensure that the authors he is adapting a film from are happy, and when Redondo mentioned to him that she had a red line, it might have made Winchester slightly nervous.

Redondo said she wanted the film to keep the DNA of her story, in other words to be sensitive to the people of New Orleans and how much they suffered from terrible inequality and even more so during Hurricane Katrina. Absolutely not a problem, the Heyman team told her.

A screenwriter has been signed on and development is beginning. The series will likely be announced in October 2022.