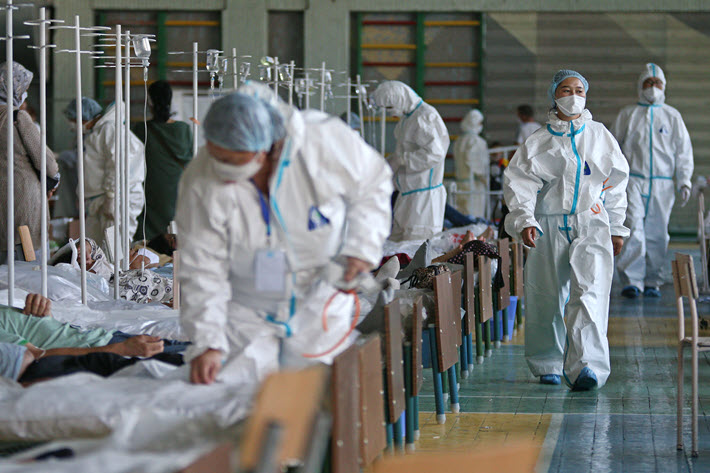 Driven by interest in the use of preprints in recent years, Elsevier says, it’s now making SSRN preprints available through the Scopus Preview system.

A COVID-19 care and research center set up as a field unit in Bishkek, Kyrgyzstan, July 5, 2020. Elsevier’s data indicates that medical research and economics have been the fastest-growing disciplines on SSRN’s platforms in the past year. Image – Getty iStockphoto: Azamat Imanaliev

Gregg Gordon: ‘The Future for Preprints Is Bright’

As the academic publishing track of the all-digital Frankfurt Conference gets underway today, curated by Sven Fund—program information is here—Elsevier, based in Amsterdam, has announced that preprints from SSRN, the company’s early-stage research and preprint platform, are now available through Scopus Preview, Elsevier’s abstract and citation database.

As Sami Benchekroun, co-founding CEO of Morressier, is saying today in his presentation at Frankfurt Conference, it appears that “We’re at the end of the tortoise speed in scholarly communications,” and the widening acceptance and use of preprints may be part of that acceleration.

At Elsevier, the SSRN accessibility follows the indexing in Scopus earlier this year of preprints from arXiv, ChemRxiv, bioRxiv, and medRxiv.

The development, according to the company’s media messaging, comes in reaction to feedback and requests from the researcher community, as demand for and use of preprints has risen in recent years. At present, more than 1 million author profiles in Scopus have 900,000 preprints indexed to them dating back to 2017. By the end of this year, approximately 170,000 SSRN preprints dating from 2017 onward are expected to be included in Scopus, the company says.

In a prepared statement, Gregg Gordon—managing director at Elsevier’s Knowledge Lifecycle Management—is quoted, saying: “We’ve listened to the needs of the research community. This development in Scopus will improve discoverability and ease of access to SSRN content. 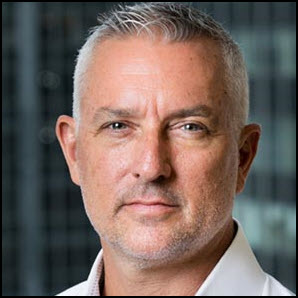 “Preprints are increasingly becoming an integral part of the research landscape,” Gordon says. “As well as providing a valuable early opportunity to understand the direction research is heading, preprints are a positive way for early career researchers to receive feedback ahead of submitting articles to journals.

“As evidence of how important they are becoming, preprints are increasingly included in formal evaluation processes for grant proposals and faculty reviews.

“We recognize the need to continue speaking to our customers, learn from them and address their needs. The future for preprints is bright, and we look forward to ensuring we remain attuned to what researchers want.”

The Growth of Preprints 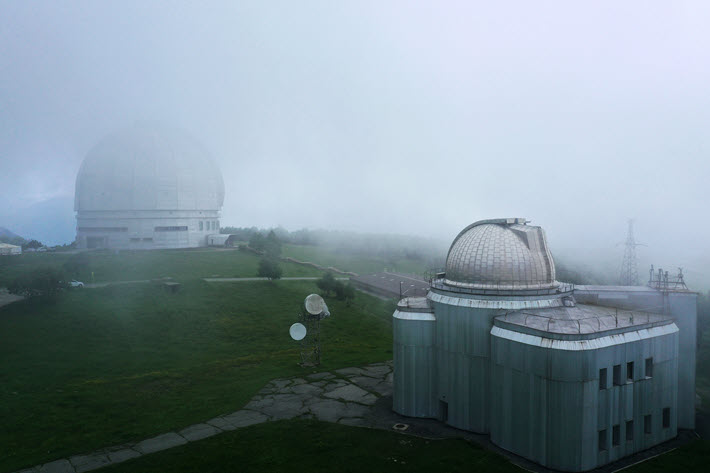 SSRN is characterized by the company as an open-access online preprint community, functioning as a searchable online library. Authors use it to post their papers and abstracts, free of charge, and that creates an online database of early scholarly research posted there.

“Preprints are an increasingly important part of scholarly communication,” an assertion in Elsevier’s messaging has it. “As a complement to journal publication, they allow the research community to share information or indicative results, indicate a direction of travel for a project, and help facilitate international and interdisciplinary collaboration.”

In the last year, the fastest growing disciplines at SSRN were in economics and medical research. The rapid rise in medical research preprints has helped play a part in advancing and accelerating writings relative to SARS-CoV-2.

Preprints in Scopus are only available in author profiles that already have a peer-reviewed publication history.

Additional preprint servers, the company says, will be selected for Scopus as they arise in relevant subject areas.

More from Publishing Perspectives on scholarly publishing is here, more on Elsevier is here, and more on open access is here.