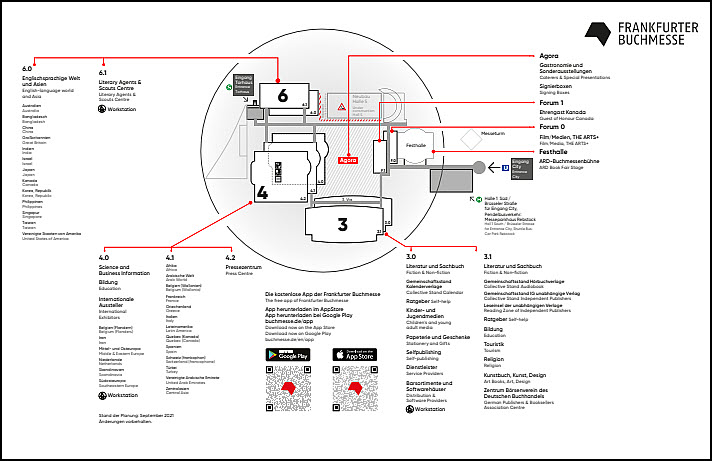 The newly piloted program from Springer Nature has been demonstrated to translate manuscripts into English from Chinese, Japanese, Spanish and Portuguese and French, the company says. 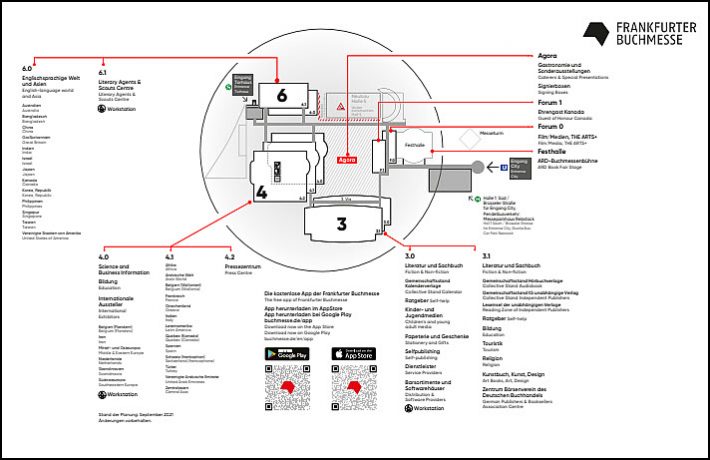 A ground plan of how Messe Frankfurt is being used this week for the 2021 Frankfurter Buchmesse. Image: FBM

In an announcement from its offices in Heidelberg and London, Holtzbrinck’s Springer Nature (with its stand in Hall 4.0, stand C25) is saying to the scholarly community that it has auto-translation services that now can be used for books and manuscripts without charge for book authors.

After what it describes as a successful pilot, the company says it is using DeepL artificial intelligence “to fill a critical gap and seamlessly integrate auto-translation into its book publishing process.

“This service will be available for book authors across all disciplines,” Springer says, “as well as for submitted manuscripts, enabling them to translate their work from multiple languages into English.”

Translations are created and published, Springer Nature says, only with the approval of authors who retain copyright over the original and the translation.

DeepL is a German company based in Cologne and founded in 2009 as Linguee. The DeepL Translator you may use is a free machine-translation system under the direction of the company’s CEO Jaroslaw Kutylowski. 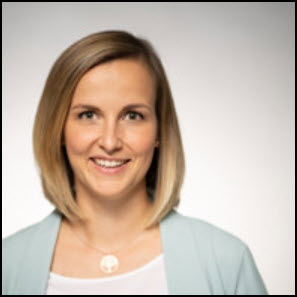 In a prepared statement, Springer Nature’s Stephanie Preuss, senior manager for product and content in book publishing, is quoted, saying, “Feedback from our authors is that translating their books and manuscripts is costly and often time-consuming.

“The ‘Springer Nature Translator’ uses technology to improve research, open up new possibilities for authors and help us advance discovery.

“It will hopefully enable authors, who may not have otherwise, to publish their work in more than one language.”

In the pilot program described by Springer Nature on Monday (October 18), translations were initially offered from German to English.

After publishing 40 such auto-translated books and a selected number of titles translated from different languages, this service has now been expanded to translate works from the following languages into English: Chinese, Japanese, Spanish and Portuguese and French.

A human check, Springer Nature says, is carried out to check accuracy of the translated content.

And this newly announced offering will play into the Frankfurt presentation Springer Nature will make on Thursday (October 21) about artificial intelligence and machine learning. That session is:

The session, the company says, “will explore what role artificial intelligence can play next in changing science and open research. The digital event, and others outlooked from Springer Nature, will have a recording offered after it premieres, available to all interested.

You’ll find our story on the Springer Nature programming for Frankfurt Week here.