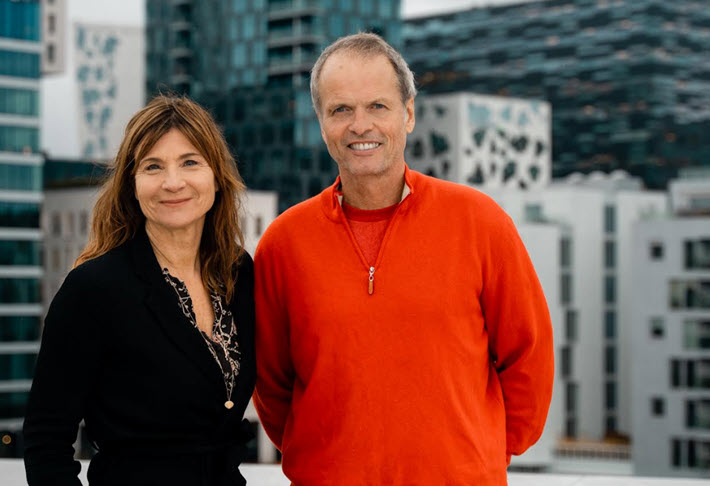 The news from Copenhagen on Friday (October 1) sets up a new aggregate publishing force in Denmark, as JP/Politikens Forlag confirmed its purchase of a 70-percent stake in Kagge Forlag. Since 2003, Kagge has owned JM Stenersens Forlag.

Kagge and its  Stenersens division are both in nonfiction, and together form Norway’s fifth largest publishing group with a turnover of 135 million Norwegian krone (US$15.7 million).

The Politikens offices say that the acquisition fulfills its goal of creating “a significant Scandinavian publishing group with strong, independent publishers in Norway, Sweden, and Denmark.”

Politikens, a component of JP/Politikens Hus AS, was created in 1946 and is its publishing focus is broad, including fiction, biography, memoir, travel books, and nonfiction over the years.

The first step, as the company now tells its story of acquisition strategy, “was the establishment of the Swedish publishing house Polaris in 2017,” followed by the acquisition of Sweden’s Roos & Tegnér early this year.

Kagge and Stenersens have attracted Politikens by publishing major nonfiction works, boosting revenue and “distinguishing themselves,” as Politikens’ team puts it, “in the genres of memoir, narrative nonfiction, lifestyle books, and children’s books,” even as they, too, published some fiction titles, as well.

Kagge Forlag “shows potential for becoming a leading fiction publisher,” the weekend’s messaging says, “In addition to publishing the best nonfiction titles in Norway, Kagge will continue to develop into a prominent publishing house across all major genres, with strong publishing lineups in both nonfiction and fiction.”

Erling Kagge established Kagge Forlag 25 years ago. He’s also a world-class explorer and adventurer who has reached the North Pole, South Pole, and the summit of Mount Everest on foot, and he’s expected to continue as publisher, board member, and as co-owner with the 30-percent stake that balances Politikens’ 70-percent ownership. 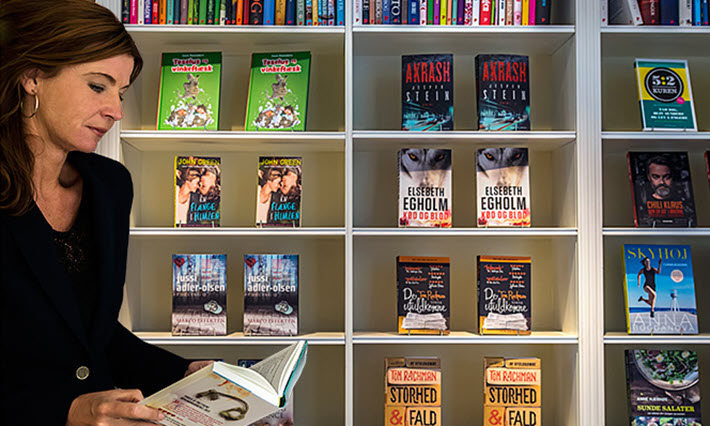 In a prepared statement, Juul Lenne, director of JP Politikens Forlag, is quoted, saying, “It’s nothing short of astounding what Erling Kagge and the team at Kagge Forlag have built over the past 25 years. With great drive and creativity, Kagge Forlag and JM Stenersens Forlag have succeeded in becoming a crucial player in Norwegian publishing, especially in the field of nonfiction, with a number of important, bestselling authors, published with both heart and insight.

“In many respects, Kagge Forlag is reminiscent of JP/Politikens Forlag. Both started out as primarily nonfiction publishers, and they’re driven by the same brilliant energy and nerve. Kagge Forlag and Stenersens Forlag are the ideal foundation from which to build even further, and we couldn’t be prouder to welcome them as part of our Nordic publishing family.

“The timing could not be better,” she adds. “Today, October 1, marks 75 years since Politikens Forlag was established, and now the foundation has been laid to write even greater Scandinavian publishing history.”

And for the Norwegian house, Erling Kagge says, “There has been no shortage of suitors for Kagge Forlag. But it was only when JP/Politikens knocked on the door that I considered selling. If, after 25 years, I had to sell 70 percent of the company I love, it should be to a buyer who I believe will take care of the publishing house’s uniqueness, employees, authors, and heritage, while adding something new and exciting.

“With the sale to JP/Politikens Forlag, Kagge Forlag will become part of a Scandinavian constellation, with all that it entails of synergies, new ideas, and inspiration for the employees and the future operation.

More from Publishing Perspectives on mergers and acquisitions is here, more from us on Denmark’s market is here, and more on Norway is here.