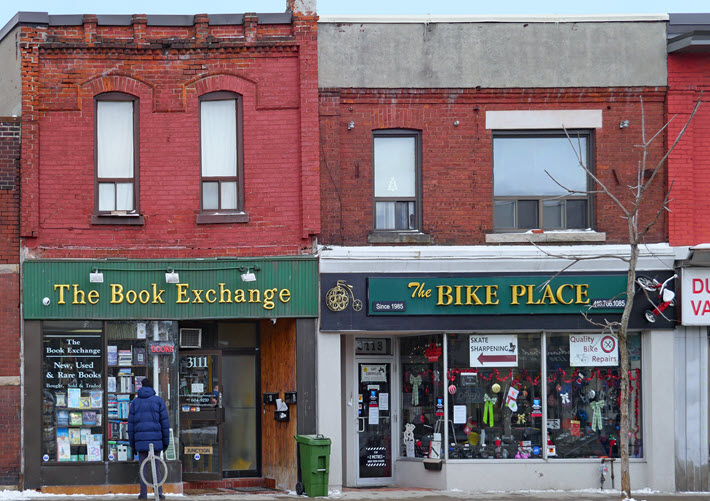 The 2020 survey of English-language Canadian independent booksellers from BookNet Canada finds that a largely digital-ready retail industry was in place last year.

The nonprofit BookNet Canada research program reports, “For 83 percent of independent bookstores across Canada, shipping costs increased between 2019 and 2020.” 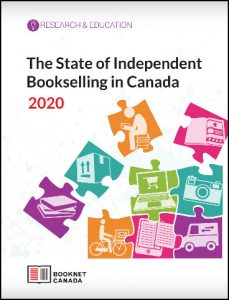 One bookseller, the report says, was quoted predicting that “The true costs of online shopping and shipping will become apparent in 2021 and beyond. There was so much government support (both directly and via publishers) in 2020, that many of those costs were offset, and we will see less of that going forward.

“Profitability will be a real issue.”

The survey, called The State of Independent Bookselling in Canada 2020, gathered data from English-language independent bookstores across the country.

The insights compiled range from operating expenses and processes, to revenue and profit margins, returns, and more. It also delves into the impact of the COVID-19 pandemic on bookselling: both what changes have been difficult and which ones independent bookstores intend to keep post-pandemic.

Overall, In 2020, 66 percent of booksellers rated the health of Canadian publishers as fair.

What about other independent retailers? Twelve percent of booksellers rated the health of other retailers as excellent, and 67 percent gave a “fair” rating. 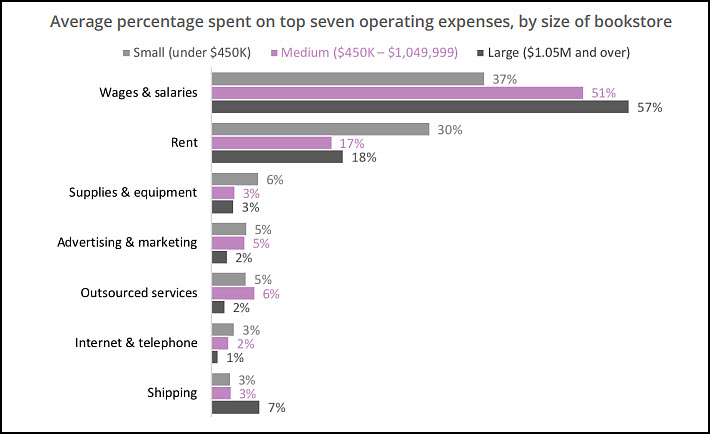 Among the top-line outcomes is a telling one, when Canadian bookselling is placed in the context of the world industry. The market’s respondents were for the most part running digital stores prior to the arrival of the pathogen, and thus had some fluency, themselves and among their patrons, with digital operations.

Regarding the point about shipping costs increasing for surveyed booksellers by 83 percent in 2020, the shipping data about which booksellers were asked could include both consumer-order shipping and other business-related shipping.

It’s interesting to note, too, that when asked which processes they performed with the least efficiency, one of the Top Five most frequently listed was “delivering to customers.” 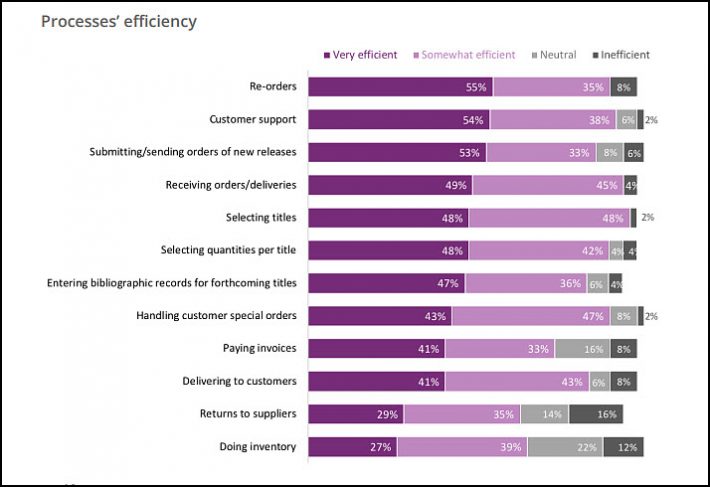 Part time and full time staffing by the numbers in 2020:

And a trend likely to continue is spotted in this quote from a survey respondent: Closing at 7 p.m. instead of 9 p.m. has increased staff retention and happiness and allows us to put more staff during busier hours which have always suffered from the need to stretch thin to cover night shifts.”

More information is in the 48-page report, which can be accessed free of charge here.

Canada is Frankfurt’s Guest of Honor

As Publishing Perspectives readers know, Guest of Honor Canada is building a program for Frankfurter Buchmesse to involve both a physical pavilion at the in-person trade show in Germany and an online parallel presence.

You can read more about the extensive plans for the market’s guest-of-honor participation here.