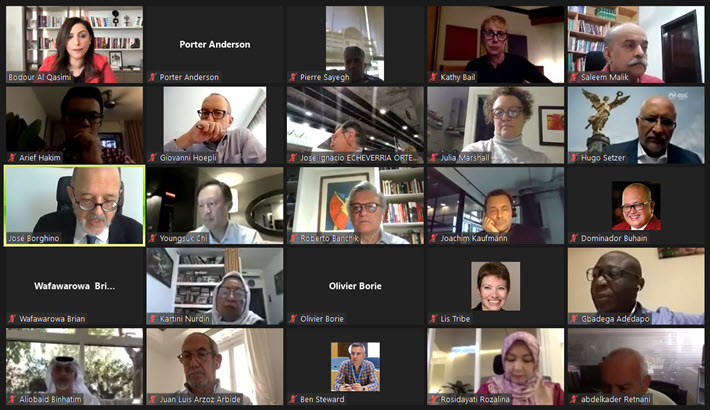 Ahead of its meetings and programs at Frankfurter Buchmesse, the International Publishers Association holds its general assembly. 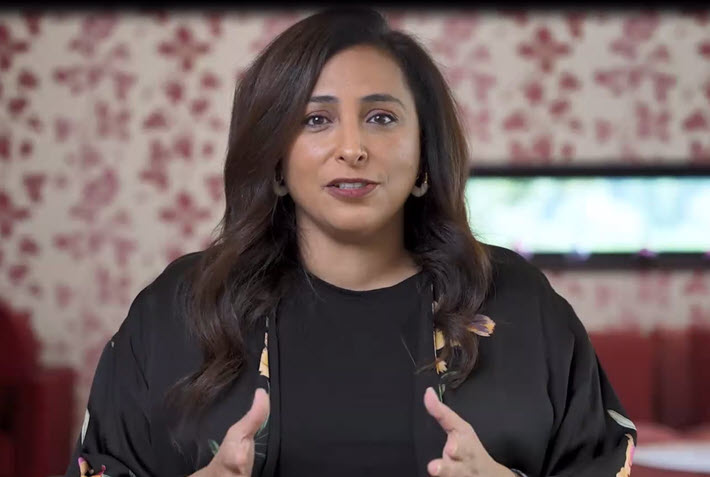 In its 2021 general assembly today (October 14), the International Publishers Association (IPA) based in Geneva has announced the new full membership of:

In addition, one new associate member-organization has been named, the European Educational Publishers Group (EEPG).

And two provisional member-associations have been approved:

The program was led by IPA president Bodour Al Qasimi, who welcomed delegates to the general assembly, saying, “For me these past months have been about collaboration, working together to find solutions to the most challenging issues facing our industry.

“It has resulted in the launch of the  International Sustainable Publishing and Industry Resilience Charter (PDF) or “Inspire” plan for which we now have around 50 international signatories, and I believe more signatories will join in the days and weeks to come.”

Publishing Perspectives readers are familiar with the “Inspire’ initiative,  which Al Qasimi said today “holds a lot of promise for our industry. It will reinforce solidarity and collaboration between all the players in the publishing value chain, including printers, libraries, bookstores, distributors, authors, illustrators, and more. And as you all know, collaboration, and solidarity are vital to the future growth of our industry and to the sustainability of our businesses.” 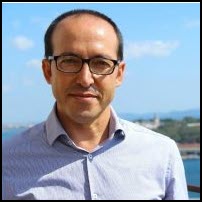 And as IPA observes its 125th anniversary this year, PEN International has reached its own centenary. The newly elected president of PEN International, the Turkish-British author Burhan Sönmez, made a quiet digital keynote address to the IPA general assembly

“I’m alarmed at the situation for writers and cultural rights defenders, not only in my own country, Turkey, but in every part of the world,” said Sönmez, who is a client of  Nermin Mollaoğlu and the Kalem Agency in Istanbul.

“As a Kurdish writer, I understand what it means, how it feels,” he said, “to fight for your language and culture.”

He congratulated IPA on its support of the freedom to publish, which is highlighted, of course, by its presentation of the Prix Voltaire each year. And he stressed the importance of working to avoid and deflect self-censorship at a time of efforts at repression.

“Publishers have such a crucial part to play in defending and promoting all of the values that we stand for. You have unique power to provide the platform and the means, you have enormous privilege as gatekeepers.”

We’ll embed Sönmez’ video address for you below.

Some of the International Publishers Association members at the IPA’s 2021 general assembly meeting. Image: IPA

Two committees this time–the Freedom to Publish committee and the membership committee–had elections of members.

The membership committee had five of its seven seats open, and the electorate chose to re-elect Joachim Kaufmann and Catherine Blanche. Newly elected to the remaining three seats were Dante Cid, Giovanni Hoepli, and Maxwell Wahome.

In announcing the results of these elections, IPA’s secretary general José Borghino said, “Many members put forward great candidates for these elections and I thank them for their commitment to IPA. 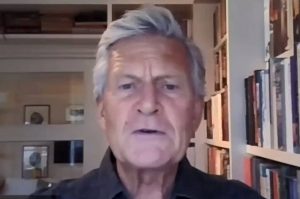 “I extend a warm welcome to those newly elected committee members and extend my gratitude to departing members Pierre Dutilleul, Gbadega Adedapo, Khaled Bilbeisi,  and Giulia Marangoni for the years of selfless work they devoted to the executive, membership and Freedom to Publish committees.”

And during his report on the Freedom to Publish committee, Einarsson made a very clear appeal for sponsors in the publishing community for the Prix Voltaire which, in recent seasons, has been the beneficiary of less funding than earlier.

The meeting, smoothly handled online with a quorum in place and more than 125 participants from various parts of the world, also saw an introductory video about the 2022 IPA World Publishers Congress being planned for Jakarta. That video presentation was led by IPA vice-president Karine Pansa.

And one of the most interesting parts of the program was provided by Brussels-based Cambre Associates, which works in public affairs, public relations, and association management.

The company has been engaged to make a strategic review of IPA, surveying the membership on various points to the organization’s purpose, the stakeholders, services and procedures, trends, and finances. The “purpose, mission, and vision” are being studied, for example, to see how coherent and consistent they are. Potential partnerships and ways to improve existing ones, for example, can become clearer for an organization is its goals and mechanics are made clear.

High marks were offered, as a matter of fact, by the Cambre team, which pointed out that the International Publishers Association operates a with a very small staff, and “the output is really impressive.”

A programming note: IPA has a series of events planned during Frankfurter Buchmesse, and you can find our write-up on those here.

And below is the keynote from PEN International’s Burhan Sönmez.

More from Publishing Perspectives on Frankfurter Buchmesse is here, more on publishing trade shows and book fairs is here, more on the International Publishers Association is here, and more on freedom to publish is here.