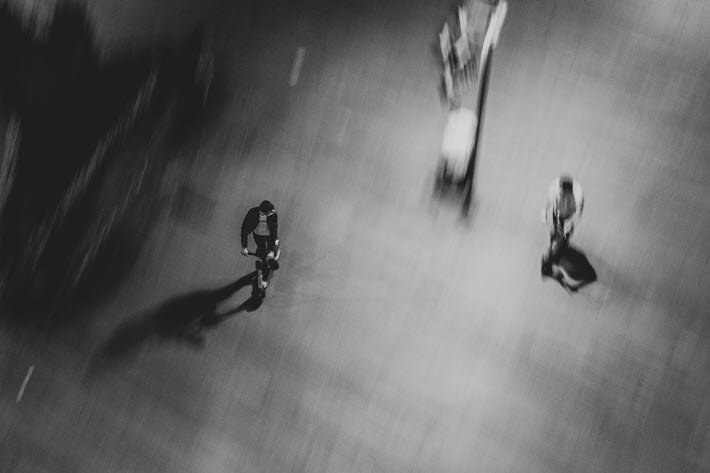 On the Jury: Jennifer Croft

One of the distinctions of the American Literary Translators Association (ALTA) National Translation Awards is that they’re juried by people who can read both an original text and its English translation.

So they can tell just how effective, or not, a translation may be. This creates more than one criterion. The quality of the finished English-language book is under scrutiny, and so is the actual translation when examined by ALTA’s jurors.

Announced on Thursday, this set of shortlists arrived on what turned out to be an eventful International Translation Day, with the Society of Authors leading the way on a new and potentially pivotal campaign to have publishers name #TranslatorsOnTheCover.

As Publishing Perspectives has reported, the United States’ Authors Guild quickly backed the program, which calls for authors to commit to asking their publishers to ensure—”in contracts and communications”—that whenever their work is translated, the name of the translator(s) will appear on the front cover of the book.”

At this writing, the open letter has more than 1,500 signatories.

And as it has happened, the National Translation Awards’ prose jury includes Jennifer Croft, who with the English author Mark Haddon has spearheaded the #TranslatorsOnTheCover campaign. Croft is joined by Anton Hur—one of the mentor-translators in the UK’s National Centre for Writing’s newly announced mentorships—and Annie Janusch.

The jurors for the poetry side of the National Translation Awards are Sinan Antoon, Layla Benitez-James, and Sibelan Forrester. 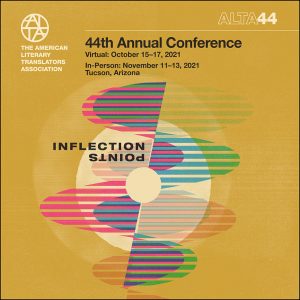 This year, the conference ALTA44 is themed “Inflection Points” and is held in two separate parts: A digital edition runs 15 to 17, and an in-person edition is to be held in Tucson, November 11 to 13.

Because our publication schedules around the United States’ Labor Day observances prevented our announcement of the National Translation Award longlists in prose and poetry, we’ll add the titles that filled out the longlists, as well.

What’s great to see, in the total 24 titles listed between the two longlists, is such a broad range of publishers and presses. Those appearing with more than one longlisted or shortlisted title are Amazon Crossing, Archipelago Books, and Yale University Press.

Similarly, the range of languages translated to English here is bracing, and indeed we should say to modern English: one of the shortlisted works in poetry, the Beowulf translated by Maria Dahvana Headley, is from Old English.

And the prose shortlist includes Michael Cooperson’s translation from Arabic of Maqamat Al-Harīrī, discussed last week in an International Publishers Association panel on International Translation Day with the translator a part of the discussion. Impostures: Fifty Rogue’s Tales Translated Fifty Ways won the 2021 Sheikh Zayed Book Award in the translation category, was named one of the Top 10 books of the year at the Wall Street Journal, and was named a finalist in the literature category of the American Association of Publishers’ PROSE Awards.

Additional Titles from the 2021 Prose Longlist

Additional Titles from the 2021 Poetry Longlist