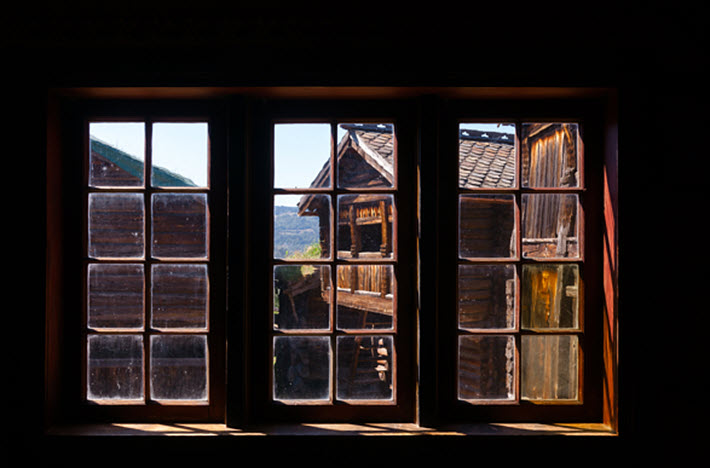 With a cohort of experienced leaders in the field and a strong start on shareholders’ backing, the ‘WEXFO’ is announcing its start in Norway.

At the Maihaugen Museum in Lillehammer, the city in which the new World Expression Forum has been founded. Image – Getty iStockphoto: Naumoid

‘Taking Care of the Memory of Society’

What may prove to be one of the most impactful moves in the world’s rising concern about freedoms of expression and publication had its inception quietly at the end of the summer in the formation of the World Expression Forum.

More should come to light this week at Frankfurter Buchmesse (October 20 to 24), where many leading professionals of the international publishing industry are gathering for the first in-person iteration in two years of the world’s largest international book business trade show.

The World Expression Forum—taking the acronym WEXFO—is so new that its Web site’s URL is undeveloped, but it’s an effort to generate a source of “high-level guidance, best practice, and high-quality analysis” of the health of–and newly robust threats to–freedoms of expression in all forms including publishing.

Kristenn Einarsson: ‘Activists in the Fight’

The new organization’s managing director is Kristenn Einarsson, the longtime chair of the Freedom to Publish committee of the International Publishers Association (IPA) and the chair of Norges Televisjon.

Einarsson is the former CEO of the Norwegian Publishers Association and a past chair and managing director of Kunnskapforlaget Publishing House.

Anne-Thea Haavind of the Norwegian Festival of Literature is also working in an assistive role with the fledgling WEXFO development.

In comments to Publishing Perspectives, Einarsson says, “It’s really three elements that converged in the planning of WEXFO.

First, “during the years of working for the freedom to publish, I’ve missed the ‘meetings place,'” the chance to come together, “not only for activists in the fight for freedom of expression, but for all with an interest in it.”

The second prompt, Einarsson says, has to do with the loss of the Lillehammer IPA World Publishers Congress in spring 2020 because of the coronavirus COVID-19 pandemic. “As you know,” Einarsson says “everything was ready, we had the blueprint for a world congress. Lillehammer municipal and the county of Innlandet was backing it enthusiastically.”

And third, the Norwegian Publishers Association (NPA) had a 125th-year celebration in 2020, as the IPA is observing its own 125th this year, “and we discussed how we should celebrate,” Einarsson says.

The leadership impetus in this complex, demanding organizational effort, then, is coming from Einarsson and his colleagues at the Norwegian Publishers Association. And while Einarsson concedes, “I have my heart and soul in it,” the project is, as he says, by no means a one-person work.

“The board of the Norwegian Publishers Association concluded that there was a need for WEXFO,” Einarsson says, “and that it could be done in Lillehammer, and that NPA should mark its anniversary by donating €200,000 to create WEFXO (US$231,725).

“A working group was established last year,” he says.

“After I retired from NPA at the end of last year, I was asked to be project manager for the project. Then the board that was elected on August 20 has hired me as CEO.”

Lillehammer as the Seat of WEXFO

The company is being formed in Lillehammer, Norway of course being a leader in freedom of expression movements including the ICORN International Cities of Refuge, with Lillehammer itself a UNESCO City of Literature.

As authoritarian dynamics give us Nobel Peace Prize laureates dogged by lawsuits and an American president who tried to stop the publication of books critical of him, the timing seems especially apt.

In these early descriptions of its its ambitious intentions, the company’s concept is to first form “a common arena for those with a firm belief in freedom of expression as a prerequisite for a global sustainable development.

The pathway ahead, the organization’s media messaging says, includes:

WEXFO was formed on August 20 as a private limited-liability company “pursuing an idealistic, charitable purpose” which is “to further freedom of speak by being the foremost meeting place for all interested parties.”

An interim board is in place to serve to the end of this year. An election committee is to propose a new board’s leaders at a general meeting in December. 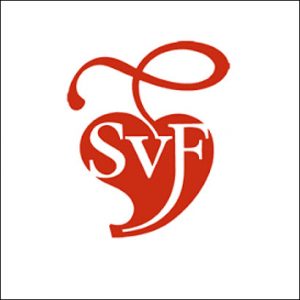 While actively soliciting shareholders, organizers tell Publishing Perspectives that the company has been formed with 47 shares, each valued at 25,000 Norwegian kroner (US$2,964), an overall share capital of 1,175,000 kroner ($139,380).

It’s interesting is to see the mix of shareholders provided to Publishing Perspectives. As of September 27, the company reported 77 shares bought by shareholders—the majority of them Norwegian and many of them familiar to our international readership of publishing players. They include: 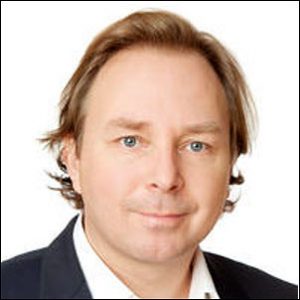 With Einarsson as managing director, the organization has named Mads Nygaard, the publisher and president of Aschehoug, to be the first chair of the World Expression Forum.

Others on the initial board include:

The nomination committee currently at work ahead of the December elections comprises:

And members of the program committee are:

Einarsson says there also are appointments coming to various “working groups for separate topics,” those appointees to be “recruited among the shareholders.”

An annual meeting of the World Expression Forum is to take place in Lillehammer, starting in May.

‘We Need To Showcase Progress’

In its initial announcement, the World Expression Forum’s media material says, “The need for a forum where the challenges to freedom of expression can be discussed and debated is greater than ever.

Free media “challenge entrenched notions, shape our self-understanding, and are at the same time taking care of the memory of society.”World Expression Forum

“But we also need to showcase progress. Free media, literature, and other art forms are fundamental preconditions for the freedom of expression. They provide knowledge, and are central to constructive, critical debate. They challenge entrenched notions, shape our self-understanding, and are at the same time taking care of the memory of society.”

These are principles well understood and cherished by many if not most professionals in the publishing industry, and it’s a question of clear goals and action that will tell the tale of how effective the World Expression Forum may be.

The idea of an over-arching organization is understandable. There are many entities adept at issuing statements decrying attacks on the freedom of expression. But as the messaging from the WEXFO initiative says, we don’t hear as much about progress. Is that because there’s so little headway being made? Or is it because the community of humanitarian organizations addressing these issues tends to emphasize the alarms without so readily naming the achievements?

Certainly, the multiplicity of organizations working in the field can at times produce mixed messaging.

What so much diligent work in the field has demonstrated to many such groups is that putting out press releases and signing accords with each other may not be enough to effectively confront the forces of oppression.

The task faced by WEXFO is a daunting one if it’s to get beyond the denunciation stage—past the ringing statements of dismay and the hotly worded petitions—to find ways to generate real, actionable response. The organization’s initial step of gathering so much talent and experience, both in its officers and in its shareholder base, puts the new consortium on a pathway well worth watching.