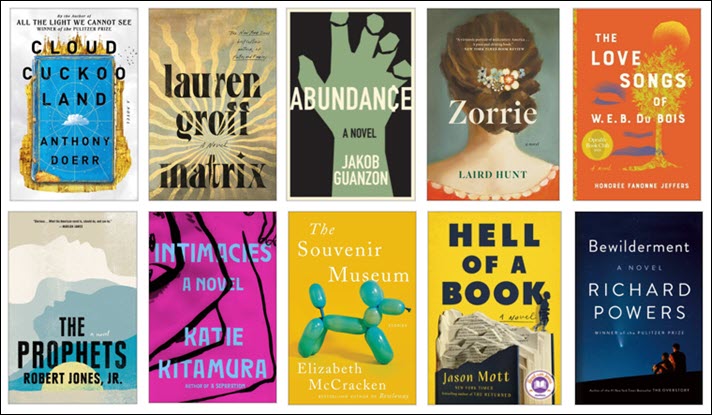 Five of the 10 authors on the National Book Award longlist in fiction have been honored in various stages of the program—and in the poetry category—in the past. 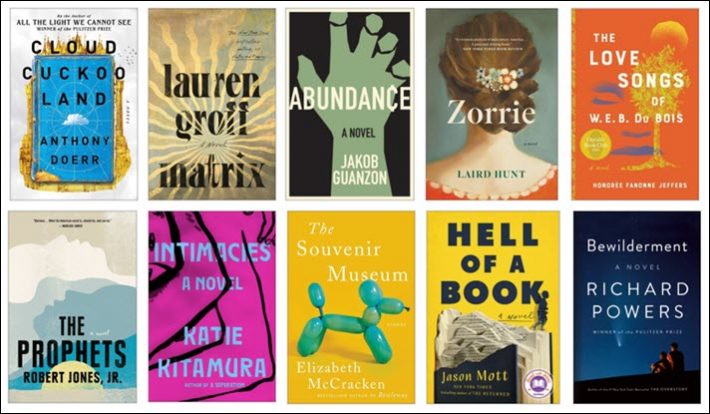 Three of 10 Titles Are Debuts

Of course, fiction tends to have the broadest interest in book and publishing competitions. One of the most useful elements of the National Book Foundation’s Fiction category (one of five) in its program is the fact that much of the content honored here is literary.

Reflecting the value of fiction as one of five categories in the National Book awards, publishers submitted a total of 415 books for the 2021 competition.

Three of the 10 National Book Award nominees in this category are debut publications. Those are the novels by Jakob Guanzon, Honorée Fanonne Jeffers, and Robert Jones Jr.

You’ll recognize Richard Powers’ Bewilderment (WW Norton) as one of the three American-authored shortlisted novels for Booker Prize for Fiction in the United Kingdom (which names its winner two weeks ahead of the National Book Awards this year, on November 3).

Honorée Fanonne Jeffers was longlisted in 2020, but in the Poetry category rather than Fiction, for her collection The Age of Phillis.

As Publishing Perspectives readers know, winners in all categories will be announced live at the National Book Awards Ceremony on November 17.

More from Publishing Perspectives on the National Book Awards is here, and on awards programs in general is here. More from us on fiction is here.