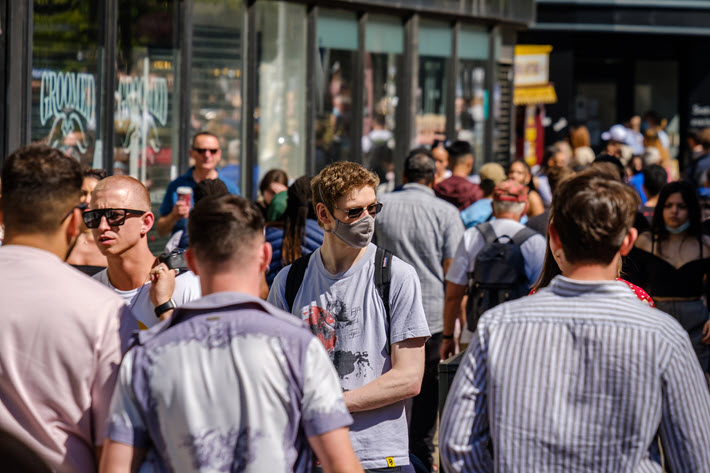 The writer and broadcast presenter Viv Groskop joins the jury when Mel Giedroyc needs to step away from the assignment for this year.

Mel Giedroyc, the British television presenter, writer, and actor who, as Publishing Perspectives readers will remember, was named as one of the jurors for the 2022 International Booker Prize, has unexpectedly had to step down for personal reasons, the Booker Foundation reports.

She’s being replaced on the judging panel by Viv Groskop, who is a writer, a comedian, and a presenter in television, radio, and podcasts.

The International Booker Prize is not to be confused with the Booker Prize. This one is focused on translation, and its £50,000 prize (US$69,324) is to be split equally between the winning author and translator.

In the 2022 iteration of the international prize, each of the shortlisted authors and translators is to receive £2,500 (US$3,466), increased from £1,000 in previous years. The 2022 judging panel is reading works of translated fiction, entries published in the United Kingdom or Ireland between May 1 of this year and April 30 of next year.

In a prepared statement, Fiammetta Rocco, the administrator of the International Booker Prize, is quoted welcoming Groskop to the jury. “It’s unfortunate that Mel has had to withdraw but we wish her all the very best and hope she’s able to join a judging panel at a later date.” 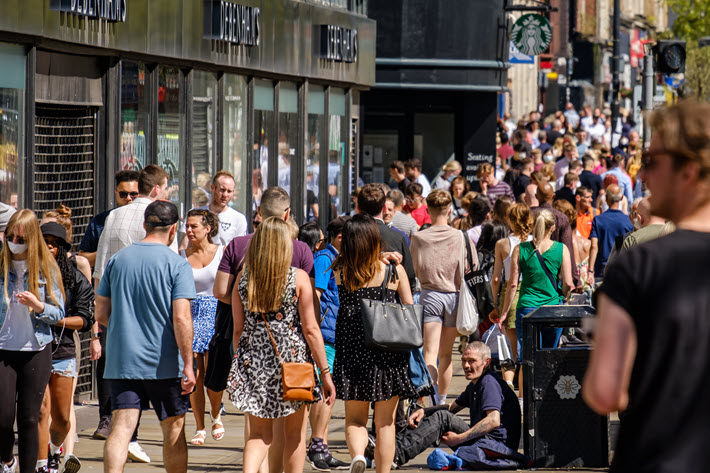 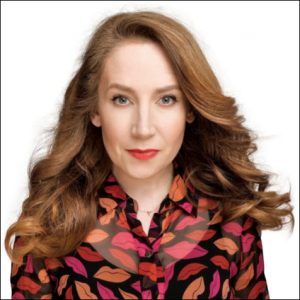 From our earlier information about the jury panel, then, with more about Groskop: