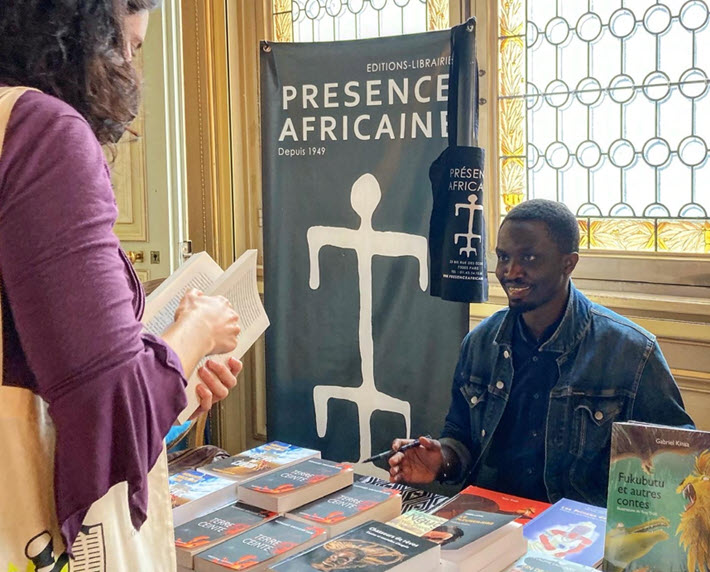 The first Salon du Livre Africain de Paris took place in the French capital over the weekend (September 24 to 26) with lively crowds on all three days.

The event’s organizer and president, Erick Monjour, said he was very pleased with the turnout of approximately 3,500 visitors. He estimated that some 80 percent of them came from the African diaspora, something he said is important to him: Monjour was born in Madagascar and lived and worked in Senegal and Mauritania.

For the 30 French and African publishers present at this African book fair, Monjour pointed out, there was visibility both for the larger, Paris-based publishers and for smaller, independent presses and self-published authors. The better known houses included Karthala, Présence Africaine, l’Harmattan and the younger Gallimard’s Continents Noirs imprint, which is celebrating its 20th birthday. 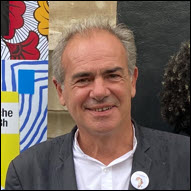 More than 150 authors were invited and a number of them participated in roundtables on subjects including African women writers in contemporary literature, cultural diplomacy, and how Portuguese-language Africa’s literature tells different stories.

Ebooks in Africa and the success of African BDs (bandes dessinées, comics) were discussed, and the Prix Senghor for a debut French language novel was awarded to the Romanian-Congolese author Annie Lulu for her La mer noire dans les grands lacs (The Black Sea in the Great Lakes, Julliard, 2021).

Author Blaise Ndala, from the Democratic Republic of Congo (DRC) and now based in Canada, said, “It was a very good experience. I was surprised by the turnout.”

Kinshasa-born Alpha Mobe, who promotes her children’s books in Lingala, Kikongo, Cilubà, and Swahili on her site Mukazali, let her social-media following know how pleased she was with the book fair’s inauguration.

The Cost of Reading in Africa

The Salon du Livre Africain comes on the heels of an international summit on French-language books that took place in Tunis on Thursday and Friday (September 23 and 24), supported by the French Institute. According to 2018 statistics from the Organisation internationale de la Francophonie (French speakers), French is the fifth most-spoken language in the world, with 34 percent of its speakers in sub-Saharan Africa and the Indian Ocean, and a further 13 percent in North Africa. 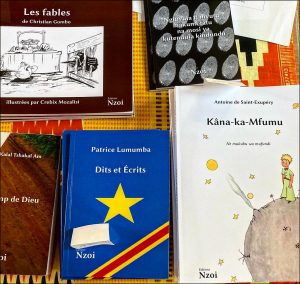 By 2050, it’s estimated by L’Observatoire démographique et statistique de l’espace francophone that nearly 90 percent of young adults speaking French will be on the African continent.

But in book production and distribution, vast inequalities persist between the northern and southern hemispheres. The 400 participants at the summit involved in the French-language book industry took part in discussions seeking to redress this imbalance as well as other issues such as a need for more professional exchanges, and the opportunities that audio and ebooks can bring to the regions.

For some time, francophone authors from North and sub-Saharan Africa have been pushing for their books to become more accessible in their home countries when they’re published in France.

The French Institute’s Sylvie Marcé, who headed the summit in Tunis, gave the following example on Radio France Internationale (RFI): In France a book costs an average of €13 (US$15.19). In sub-Saharan Africa, a book costs 12 to 27 times more proportionally in terms of purchasing power—12 times if a book is produced locally and 27 times if the book is imported. If this were the case in France, a book produced locally would cost about €150 (US$175)—or €325 (US$380) if the book was imported. It’s easy to see why books remain inaccessible to most Africans.

Éditions Nzoi, which had a stand at the Salon du Livre Africain, is based in the DRC, one of the countries on the African continent, according to Statista, with the most French speakers. Nzoi publishes books in French but also in Lingala, Cilubà, and Kikongo. Although designed in France, the books are printed and distributed in Kinshasa. Even so, Nzoi’s Claire Riffard says, the prices are too high for most. Her author Christian Combo sold 400 copies of his own book of fables himself, which Riffard said was a way, but not a solution, of getting around a lack of bookshops and the cost of distribution. 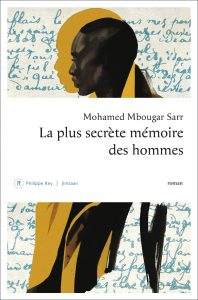 lso present and surrounded by fans at the Salon du Livre Africain was Senegalese author Mohamed Mbougar Sarr, who the French media is calling the darling of the literary season, with his new book La plus secrète mémoire des hommes (The Most Secret Memory of Men, Philippe Rey, 2021) on a number of longlists for literary prizes this season including the Prix Goncourt, the Renaudot, the Médicis, and the Femina.

Sarr said he realized after his second novel that in order for his books to be read in Senegal, the prices would need to be affordable. His publisher, Philippe Rey, now co-edits his books with Éditions Jimsaan in Senegal. Sarr is published in English by Europa Editions.

Blaise Ndala’s latest novel, Dans le ventre du Congo (In the Belly of the Congo, Le Seuil/Mémoire d’Encrier, 2021)–soon to be published in Amy B. Reid’s English translation by Other Press in the United States and by Simon & Schuster Canada–will also be published by Ivory Coast’s Vallesse. 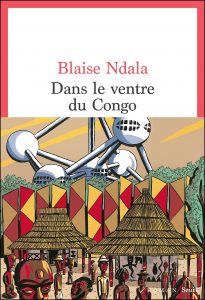 “Books remain a luxury for the average African reader and imported books even more so,” said Ndala, so a local production lowers the price considerably.

He said he was pleased to see so many from the African diaspora at the Salon du Livre Africain. “The people there weren’t just interested in taking a selfie with an author to post on social media,” he said. “They discussed what books they had read with us and often left with bags filled with books.”

Monjour, who began planning the salon a year ago said he was motivated by the fact that there were no specific events that focused on literature from the African continent. He found funding primarily from the Jan Michalski Foundation for Writing and Literature in Switzerland and the French organization Sofia, which collects and distributes revenues in equal shares to authors and publishers of books bought by libraries in France.

The salon’s budget was small—€30,000 (US$35,042)—but the event was entirely free, for exhibitors and visitors. It took place in Paris’ 6th arrondissement’s town hall. Monjour says he plans to hold the salon every other year but hasn’t yet confirmed whether the location will remain the same.

As the headline of a recent article by Caroline Monpetit in the Québécois daily Le Devoir reads, “The future of the francophone book is African.” 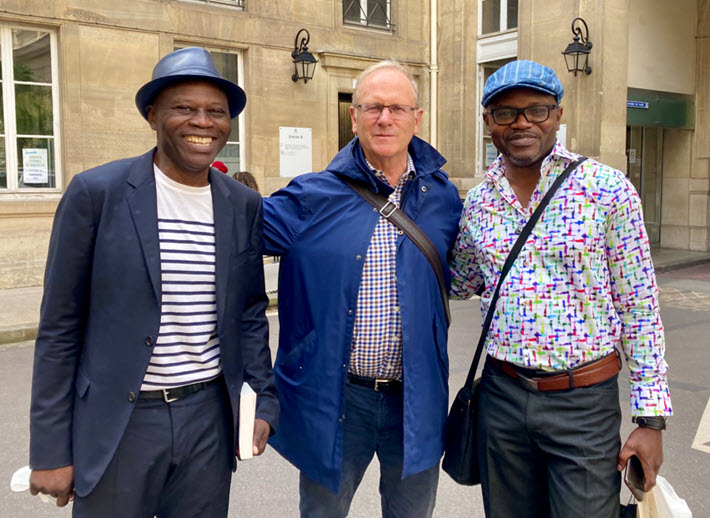 A programming note: Literary agent Pierre Astier, pictured above, joins Publishing Perspectives as a speaker in Frankfurter Buchmesse’s ‘The Future of Independent Publishing’ on October 21, originating from the new Frankfurt Studio. More on Frankfurt’s live-to-stream programming is here.