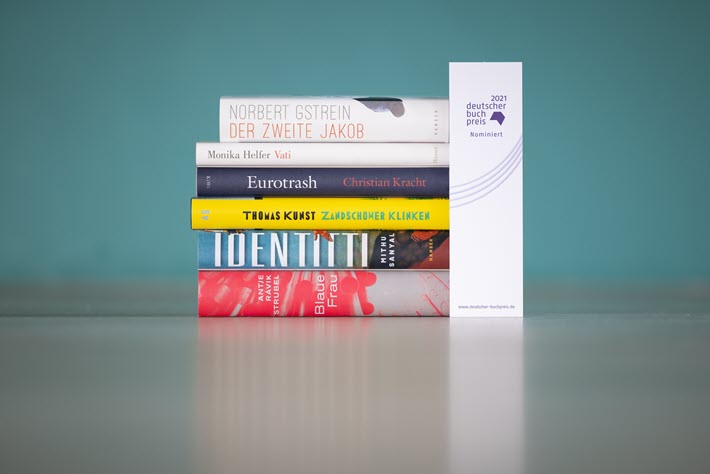 Said to demonstrate ‘an immense delight and expertise in storytelling,’ the German Book Prize shortlist will yield a winner on October 18.

Amid the nonstop international publishing awards news this month, the German Book Prize today (September 21) has announced its 2021 longlist of 20 titles.

The six authors now shortlisted will not find out which of them has won the prize until the evening of the award ceremony itself. This year’s ceremony in the Kaisersaal of the Frankfurt Römer is scheduled for October 18—by tradition, it takes place shortly before the opening of Frankfurter Buchmesse (October 20 to 24). The radio stations Deutschlandfunk and Deutschlandfunk Kultur will also broadcast the ceremony live via the special Dokumente und Debatten channel on digital radio and as a live stream here.

Starting October 4, New Books in German will feature English translations of excerpts from the shortlisted titles, along with an English-language dossier about the shortlist.

Carl Hanser is the publisher that has run with the shortlisted ball, being the house behind three of the six shortlisted titles. The other three are published by S. Fischer, Suhrkamp, and Kiepenheuer & Witsch. 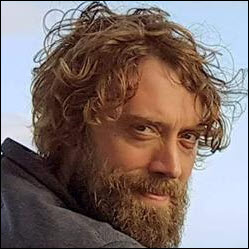 Knut Cordsen, the Bavarian radio (Bayerischer Rundfunk) culture editor who heads up the jury this year, is quoted on the announcement of the shortlist, saying, “These six finalists showcase the stylistic, formal and thematic richness of contemporary German-language literature and attest to an immense delight and expertise in storytelling.

“In addition, all the nominated titles reflect on their own writing, plumbing its possibilities and limits.

“They are artistically outstanding novels that, despite the many differences in their topics and writing styles, have one thing in common: each is excellent in its own way and each won the jury over in its own right.”

Since the submission process began, the seven members of the jury have reviewed 230 titles published between October 2020 and today. 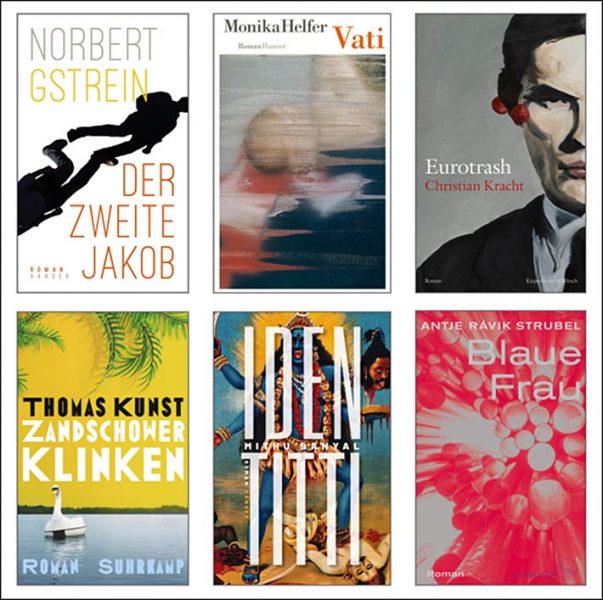