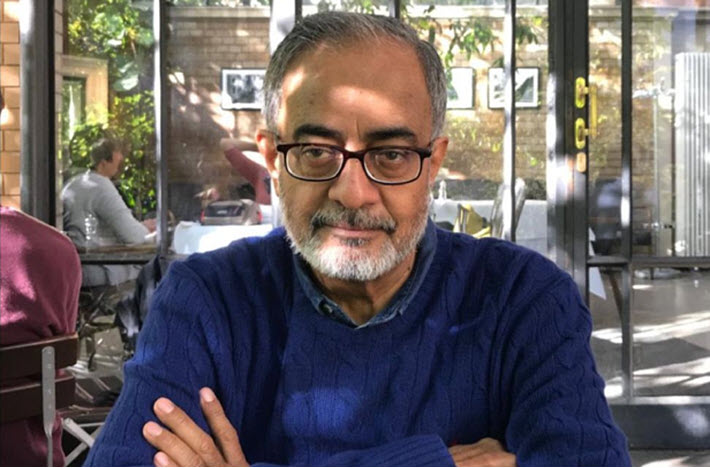 The Kolkata- and London-based Seagull Books and its school of publishing are the platform for Naveen Kishore’s Ottaway Award-winning work.

As Publishing Perspectives readers know, the Ottaway Award, conferred by the nonprofit translation hub Words Without Borders, is named in honor of the organization’s first chair, Jim Ottaway Jr.

The award recognizes an individual whose work and activism have supported the mission of Words Without Borders—promoting cultural understanding through the publication and promotion of international literature.

In announcing on Wednesday (September 8) that Naveen Kishore is the winner of the 2021 honor, the organization’s board chair Samantha Schnee writes, “In his tireless work over four decades as founder of Seagull Books based in Kolkata, and the Seagull School of Publishing, Naveen Kishore shows us what it means to be a true champion for international literature in translation.”

A theater worker, Kishore founded Seagull Books in 1982, beginning with its New Indian Playwrights series, which translated the work of regional Indian dramatists into English. 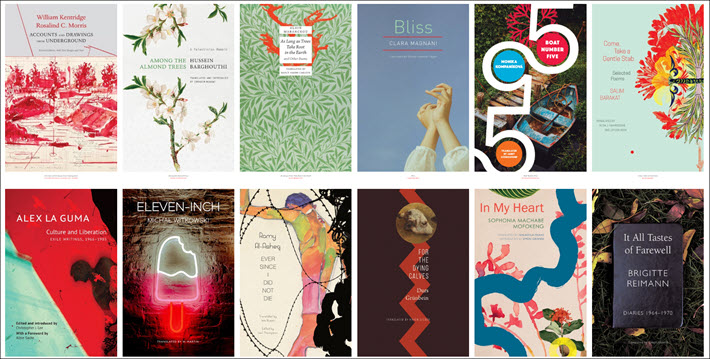 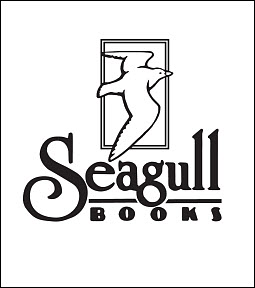 An expansion to the United Kingdom came in 2005 when Kishore launched Seagull Books London to reach a wider international readership.

Six years later, in 2011, he expanded the organization further, as Words Without Borders recounts, establishing the Seagull School of Publishing with the aim of training the next generation of publishers, editors, and book designers in India.

The application process for the upcoming January-to-March course (fully online) will open on Wednesday (September 15) and you can learn more about it here.

For his contribution to publishing, Kishore has been made a Chevalier de l’ordre des Arts et des Lettres (2014) by the government of France and received the Goethe Medal from the Federal Republic of Germany in 2013.

The Ottaway Award will be presented to Kishore by Jeff Deutsch, director of Seminary Co-op Bookstores in Chicago, at a private and hybrid ceremony in New York City on September 30. A recording of the ceremony will be available on Words Without Borders’ site following the event.

Seagull Books encourages translation of its books into languages beyond English. You can learn more about its rights program and see its 2021 rights catalogue here.

More from Publishing Perspectives on Words Without Borders is here, more from us on translation is here, more on the Indian market is here, and more on publishing and book awards is here.