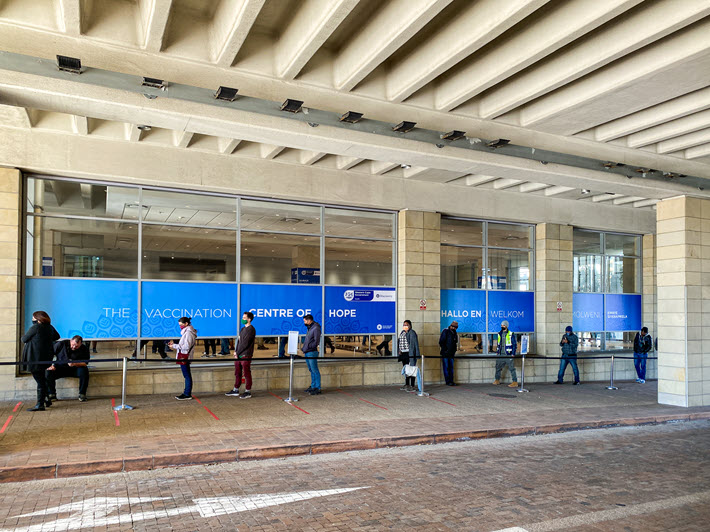 The 21st edition of the SA Book Awards has a three-category shortlist of four titles each, bestsellers voted on by the market’s booksellers.

It’s that scene in the film in which the avalanche is bearing down on our protagonists–down the ski slopes or, in case you’re a cycling enthusiast, down the road in the Alpine valley. New notices of publishing and book awards’ shortlists, longlists, and winners arrive daily now.

Being Publishing Perspectives rather than Awards Perspectives, we’re pacing these news items for you to keep them from eclipsing all else. That means that we have a backlog now of at least 10 awards stories waiting to be covered. We’ll get to them as we can, and our thanks to all sending them. (As we say in this business, they’ll still be shortlisted tomorrow, right?)

Today, let’s look at the South Africa Book Awards, the shortlist of which has been announced today (September 23). The SA Book Awards, as they’re known, recognize books written and published in South Africa, as voted for by South African booksellers. As you may remember, Trevor Noah was last year’s winner for his young-readers edition of  Trevor Noah: Born a Crime (Penguin Random House).

There are three categories: Adult Fiction, Adult Nonfiction, and Children’s.

The winners of this year’s program are to be announced in a digital event in October on a date not yet announced.

The Coronavirus in South Africa

The nation continues to struggle, only 14.05 percent of its population as yet having been vaccinated, according to the 6:21 a.m. ET (1021 GMT) update of the Johns Hopkins Coronavirus Resource Center dashboard. The report sees 2,889,298 cases in South Africa’s population of 58.6 million, with 86,500 fatalities.

Reuters Johannesburg reported on September 12 that the country was easing COVID-19 restrictions and shortening the nationwide curfew, in light of a decline in cases. At its peak, the country was seeing around 26,500 new cases daily in early July.

And at Bloomberg, Antony Sguazzin writes, “Africa is the world’s least vaccinated continent and it has also been the origin of a number of coronavirus variants: the beta mutation found in South Africa, eta from Nigeria and most recently C.1.2, again from South Africa. Now, scientists say they have found a possible reason. Africa is also home to the most immunocompromised people.”

Scientists are realizing that the high presence of HIV in the population, Sguazzin is writing, has rendered the population especially vulnerable to infection and mutation. “A study of an HIV-positive woman in South Africa showed that she harbored the coronavirus for 216 days, during which time it mutated considerably. In fact, 30 times, Tulio de Oliveira, a bioinformatics professor who runs gene-sequencing institutions at two South African universities, said at an immunology conference,” Sguazzin reports.

More from Publishing Perspectives on South Africa is here, more from us on publishing and book awards is here, and more on Nielsen is here.