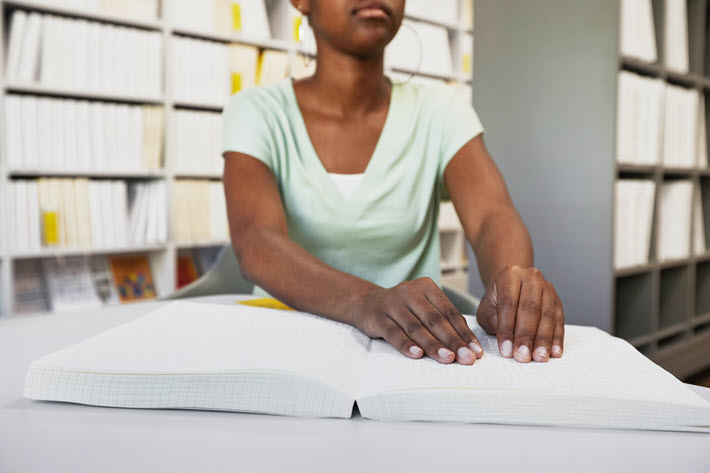 Three publishers and four initiatives are shortlisted for the ABC International Excellence Award for Accessible Publishing, to be awarded next month at Frankfurt.

Our Publishing Perspectives readers will recall from our coverage on Wednesday (September 1) of Frankfurter Buchmesse’s programming outlook for the October 20 to 24 trade show, we mentioned the World Intellectual Property Organization‘s (WIPO) ABC International Excellence Award for Accessible Publishing.

Today, from the International Publishers Association (IPA), we have the shortlist for the prize, which for the first time will be awarded at Frankfurt, thanks to a recently signed partnership between Buchmesse and WIPO.

The event in which the announcement is scheduled is a session called “Accessibility Now: Will You Be Ready for the European Accessibility Act in 2025?” and is set for Frankfurt Wednesday, October 20, at 3 p.m. CEST. It’s designed to be held in person and live-streamed both to Frankfurt’s digital audience and to in-person attendees watching outdoors on an LED screen in Messe Frankfurt’s central plaza, the Agora.

The “ABC” in the name of this award stands for the Accessible Books Consortium, a public-private partnership led by WIPO. It includes organizations that represent people with print disabilities such as the World Blind Union  and others. The goal of the consortium is “to increase the number of books worldwide in accessible formats—such as braille, audio, e-text, large print—and to make them available to people who are blind, have low vision, or are otherwise print disabled.”

Nominees were judged on criteria of outstanding leadership or achievements in improving the accessibility of ebooks or other digital publications for persons who are blind, have low vision, are dyslexic, or have mobility impairments that impact their ability to read the printed word.

The finalists were selected by a jury of representatives of authors, publishers—including IPA past president Hugo Setzer and current secretary-general, José Borghino—standards bodies, and organizations representing people who are visually impaired, as well as accessibility experts.

This year, there are three nominees in the publisher category and four in the initiative category. 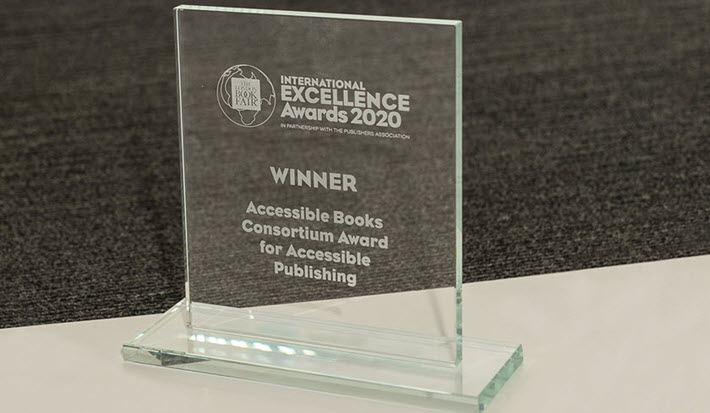 The winner of last year’s ABC International Excellence award for Accessible Publishing in the publishing category was Macmillan Learning in the United States, and the winner of the initiative category was the LIA Foundation (Fondazione Libri Italiani Accessibili) in Italy.

Both 2020 winners will be heard from in the Frankfurt event on October 20. IPA director of communications and freedom to publish James Taylor will moderate a panel including:

According to a 2018 World Health Organization estimate, approximately 253 million people are blind or visually impaired worldwide.

More than 90 percent of them live in developing countries, where the World Blind Union estimates that people who are blind have only a one-in-10 chance of going to school or getting a job. A lack of accessible books remains a very real barrier to getting an education and leading an independent, productive life.

The WBU estimates that less than 10 percent of all published materials can be read by blind or low-vision people.