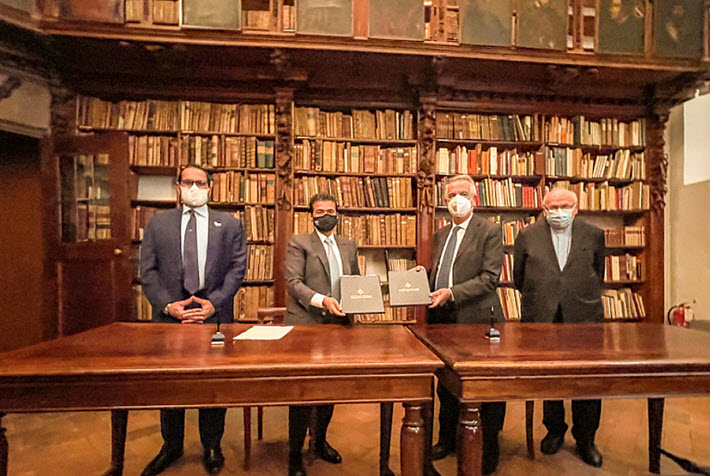 The Veneranda Biblioteca Ambrosiana and Sharjah Book Authority agree to the emirate’s digitization of more than 2,500 significant aging Arabic manuscripts for shared accessibility in their libraries.

In Milan, an agreement has been signed for the digitization of more than 2,500 Arabic manuscripts–some more than 450 years old–and for them to be made digitally available through Sharjah’s public library system.

The Veneranda Biblioteca Ambrosiana in Milan is described as one of the most important collections of manuscripts that touch on language, history, astronomy, medicine, mapping, and the Hadith or Athar, considered by many Muslims to be a record of the doings and sayings of the prophet Muhammad

The new agreement for the digitization of these documents has been made by the Ambrosiana’s conservation director Lorenzo Ornaghi and the United Arab Emirates‘ Sharjah Book Authority chair Ahmed Al Ameri.

The agreement, Al Ameri said, aligns with Sheikh Sultan Bin Mohammed Al Qasimi’s concept for his emirate, which places reading and scholarship at the heart of Sharjah’s cultural development.  Publishing Perspectives readers will recall the new international reading campaign that began rolling out in August under Al Ameri’s direction, featuring city-center signage and social media outreach (hashtagged #IntoBooks) in Paris, New York City, Riyadh, and other major hubs. That program most recently reached Cairo with its message that there are books for all interests: “If you’re into something, you’re into books.”

Like that expanding campaign, the signing of the digitization agreement in Italy is part of the run-up to the Book Authority’s Sharjah International Book Fair, being held again as an in-person event in early November, preceded by a three-day publishers’ conference.

In Milan, Al Ameri emphasized Sheikh Sultan’s understanding of books as “sources of knowledge that bring cultures of the world together and strengthen cross-cultural communication, dialogue, and collaboration. In Sharjah, we believe that all peoples and civilizations are bound by shared human experience and knowledge, and that our role is to nurture it with new literature and arts.

“To achieve this objective, we are working closely with our partners, world capitals, and cities, to facilitate wider access to books and sources of information.”

“The digitization of this historic collection is invaluable not only for Arab academics and researchers, but also for readers around the world. We are certain that it will boost exchange of knowledge, fuel innovative projects across various fields, and play a key role in bringing Arab and Italian cultures together.”

Speaking for the library, Ornaghi said that the agreement embodies the Ambrosiana’s goals of “building bridges between cultures and peoples to exchange knowledge and forge friendships.

“This resonates with the cultural vision of the emirate of Sharjah and aligns with the ruler of Sharjah’s goals to further such collaboration, [a] new cooperation that we hope to advance further to serve researchers and intellectuals around the world.” 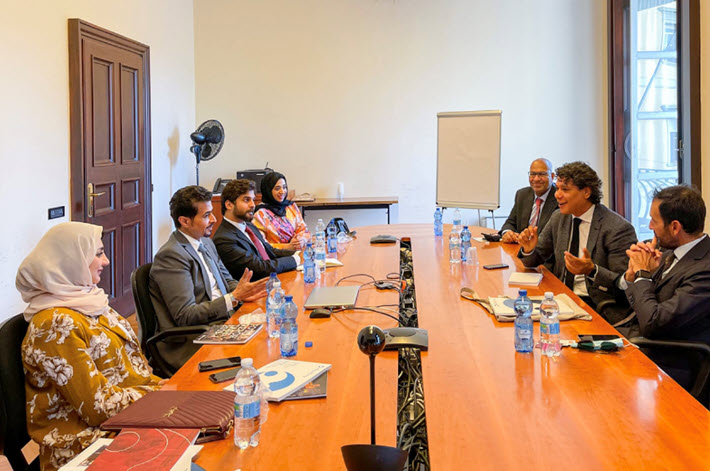 While on site, Al Ameri met with Emmanuele Forlani, chairman of the 40-year-old Rimini Meeting program of thought leaders and influencers, held this year in August. At issue was the possibility of creating shared and complementary programming between Rimini and Sharjah International Book Fair.

The Ambrosian Library was founded by Cardinal Federico Borromeo in September of 1607 and inaugurated on December 8, 1609, one of the earliest libraries to grant access to all who could read and write.

It was conceived by its founder as a center for study and culture. Over time, associated institutions came to flourish alongside the library, including the board of fellows (Collegio dei Dottori, 1607), the art gallery (Pinacoteca, 1618) and the academy of drawing for teaching painting, sculpture and architecture (Accademia del Disegno, 1620).

The library’s collections comprise more than a million printed volumes including thousands of incunabula (very early documents) and books dating from the 16th century; nearly 40,000 manuscripts–which include the Codex Atlanticus–in Italian, Latin, Greek, Arabic, and more; at least 12,000 drawings, among them works of Raphael, Pisanello, Leonardo, and other masters; some 22,000 engravings and other unique rarities–old maps, musical manuscripts, parchments and papyri. 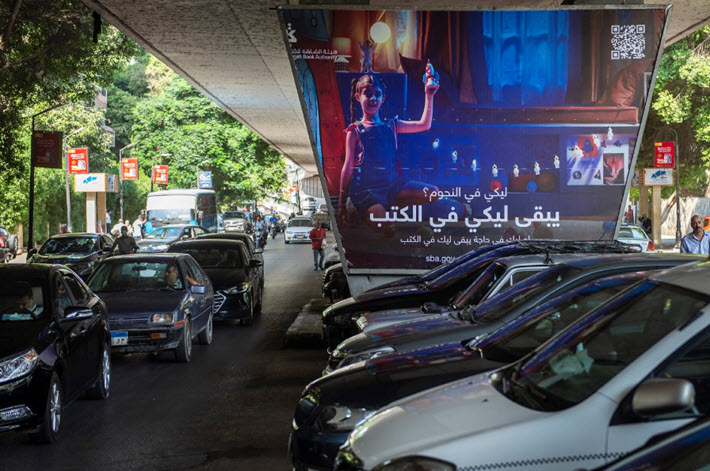