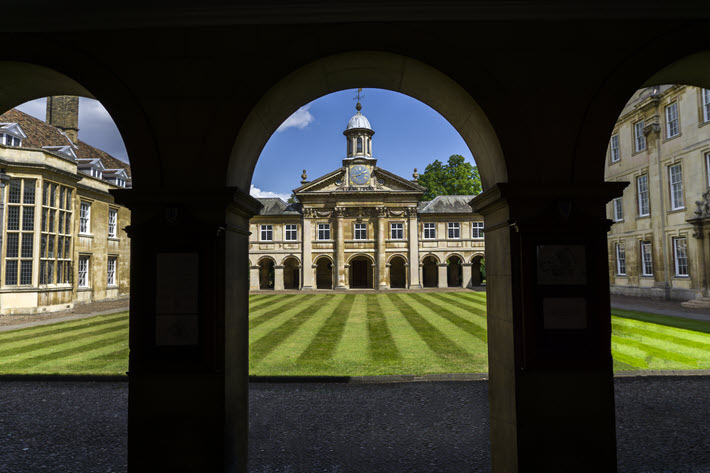 Ahead of October’s Frankfurt Conference, Richard Charkin looks at open access: ‘Let us not write off the traditional subscription model.’ 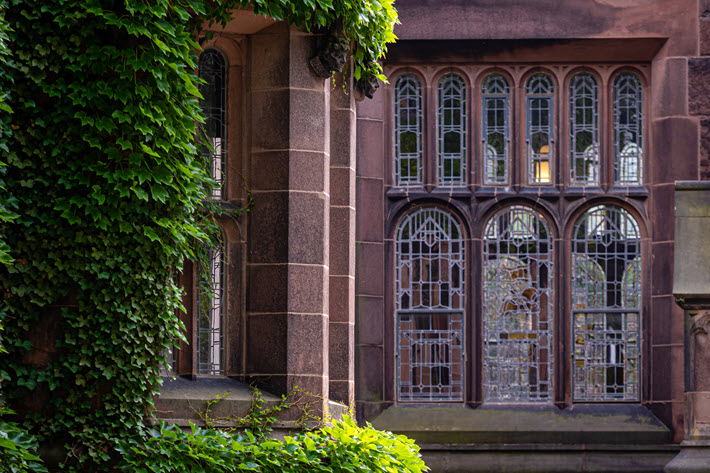 Editor’s note: On October 11, Frankfurter Buchmesse will hold its first of two pre-fair digital Frankfurt Conference days—academic publishing being the focus on the 11th and trade publishing being the key interest on October 12. Tickets for the Frankfurt Conference are going on sale this week. Following the academic publishing presentations and discussions on October 11, Richard Charkin will be in ‘The Hof’ online to offer his observations and responses to the events of the day, and we hope you’ll join him for a spirited discussion then. —Porter Anderson

‘Personally, I Was Less Convinced’

I have been preparing to participate in Frankfurter Buchmesse’s professional online session on academic publishing on October 11. Judging by the agenda and the nature of the speakers, this is going to be lively, informative, and a great advertisement for the STM publishing industry’s ability to adjust to market shifts and create new business models.

Clearly the biggest shift is the move in scientific publishing from the traditional subscription journal to one form or other of open-access publication. There will be debate as to which of the various open-science initiatives is the best, the worst, the most feasible, and the most affordable. What won’t be debated is whether the world needs open access at all.

My old friend, business partner, and entrepreneur extraordinaire Vitek Tracz explained how journal publishing has been or should be transformed by the opportunity generated from the World Wide Web in a 2015 video clip embedded below. This is from a talk, “The Five Deadly Sins of Science Publishing,” which he gave at Collège de France.

It was taken for granted by Vitek and by many others both in the scientific and publishing communities that research papers in science should be made available to everyone free of charge.

Personally, I was less convinced—as my 2004 appearance at the United Kingdom Select Committee on Science and Technology suggested—but we all had to pay lip service to this “free” ideology. It was said that such an open-access revolution would aid the dissemination of scientific research for the benefit of humanity. Who could argue with that? Indeed, the response of the open access community to the desperate need for reliable information about COVID-19 has been stupendous.

And yet, and yet.

It may be useful to remember strongly-held beliefs that have turned out to be wrong. Here are a couple of instances from two distinguished scientists/natural philosophers.

There was plenty of “research” at the time supporting these two false statements.

There’s plenty of research right now showing that open access is “a good thing.” But is it? What has driven this fundamental change in a business model from “reader pays” to “author pays?” In real terms, what are the financial and operational consequences of the change?

Why is open access deemed essential for the future of academic research publishing? These seem to be the main reasons:

There are, of course, germs of truth in all these assertions and/or reasons. Open-access activists are highly intelligent, responsible, and honest. There may be, however, different interpretations.

Yes, scientific publishing has taken an ever-increasing share of university library budgets but, taken in the round, is the acquisition budget of a major university a really material element of a university’s budget compared with, say, faculty and support salaries, property costs, car parking, insurance, information technology investments and so on? I doubt the cost of journal subscriptions is more than a percentage point of total expenditure.

“I have no doubt that open access and open science are here to stay but we should challenge the notion that these are the only options.”Richard Charkin

Indeed the cost of reading a scientific paper on a subscription basis has plunged since publishers made significant investments in digital delivery platforms able to serve the totality of a university.

And yes, scientific publishers can legitimately be criticized for taking librarians and scientists for granted in their pursuit of profit. But surely that has now changed for the better. Those profits have been invested in the development of any number of improvements from the initial creation of publishing and distribution platforms such as Springer Link and Crossref to Mendeley and so many others. These were all funded by publishers, not by governments, and have hugely accelerated and improved the speed, discovery, navigation, and dissemination of scientific research.

I wonder whether the complex negotiations around “publish and read” models, institutional repositories, hybrid journals, multiple sources of article processing charges for a single paper succeed in reducing costs. Perhaps subscription costs might fall but the overhead generated is significant. Fundamentally, is it more efficient to have, say, 1,000 institutions subscribing $1 million per year or one million authors paying $1,000 each? I suspect the former.

Then there are the extraordinary decisions to be made about non-science research monographs. What is a monograph? Where does a history of 13th-century France morph from monograph into a “normal” history book or vice-versa?

Indeed the impact of open-access culture on the book world could be extraordinarily damaging to the whole book distribution and economic infrastructure. While this movement is predominantly about the publication of primary research papers, how will it impact on review papers, long-form scholarly syntheses, and even on popular histories? Will we expect all quality information to be made available free of charge and with no barriers?

What of the poorer countries’ inability (or unwillingness) to pay to subscribe? Publishers have made exceptional deals to make journal content available, but still as subscriptions.

And the general public can see any research paper they like through their public library–at least in the United Kingdom–so there’s little friction in the system. The subscription model reaches 99.9 percent of all likely readers free at the point of use.

And what do scientific authors really want? Do they really care about the intricacies of open access? Do they really believe that open-access citation levels are really indicative of greater impact for their papers or merely a mathematical consequence? They want to be read by their peers, and the best way to be read is to appear in the best journals. They want prestige as well. Again, the best journals. They want intelligent and knowledgeable editing and strong and objective peer review. 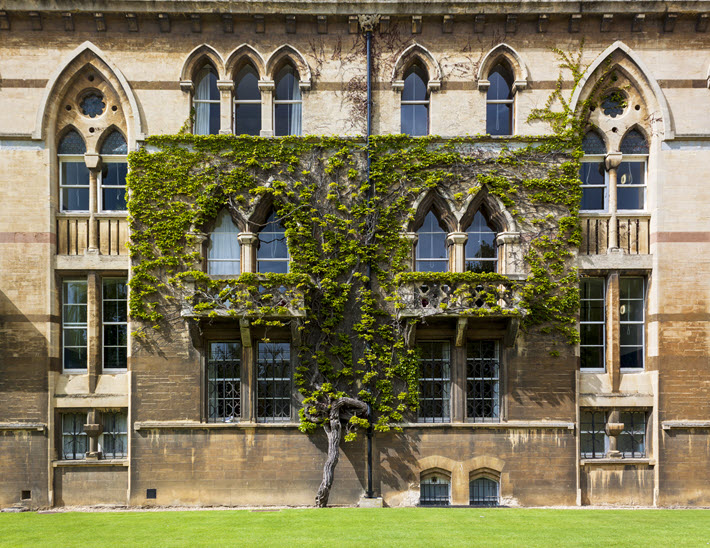 I could go on but shall stop here. I have no doubt that open access and open science are here to stay but we should challenge the notion that these are the only options. The subscription journal in academic publishing can deliver high-quality author- and reader-service at a reasonable cost without the need for author or grant-body subventions.

Clearly there will be plenty of open-access publishing in the future and the publishing industry will support it and innovate. But let us not write off the traditional subscription model as a legitimate adjunct. It has served science well for several centuries and has proved to be an efficient and cost-effective business model. We jettison it at our peril.

Open access as the only solution to research publishing is no more valid than the ancients’ view of the universe. As Galileo may, or may not, have said Eppur si muove—”And yet it moves”—when forced to state that the Earth remained stationary while the universe rotated about it.

Perhaps we should reflect that in this morass of business models, cash, contradictions, and ideologies, Costa lo stesso—”It costs all the same.”

The cost of publishing is real and not inexpensive whether reader or writer pays.

Here’s Vitek Tracz from his talk on “The Five Deadly Sins of Science Publishing” at Collège de France, in April 2015: