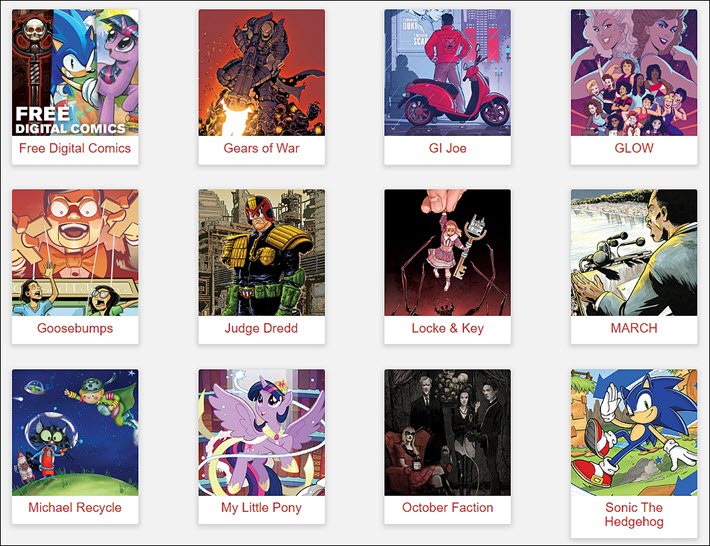 Some of the series carried by IDW Publishing. Image: IDW

Developed in the 1970s, the “direct market” is a network of distribution and retail for US-based comic books. Unlike bookstores, direct market outlets normally are prohibited from making returns of unsold inventory. 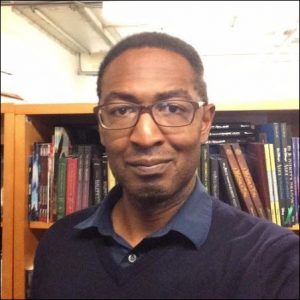 “No matter how amazing our comics and graphic novels may be, it’s the retailers who are connecting readers with our stories.

“Because of that, I couldn’t be more excited about our future with Penguin Random House and I have the utmost confidence that every store, no matter the size, will see the benefits of the high levels of care and service that PRHPS brings.” 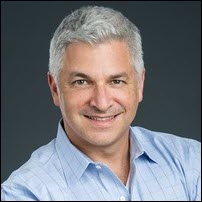 And speaking for Penguin Random House Publisher Services, its president, Jeff Abraham, says, “IDW have been wonderful partners these past five years and it’s been thrilling to see the evolution of its publishing program, and to support the phenomenal growth of their graphic novels into the book trade.

“With Publisher Services’ expansion into the direct market, we see this as a natural extension of that partnership and look forward to putting the expertise of our supply chain, customer knowledgeability and sales know-how, and solutions-centered customer service to helping bring IDW comics and graphic novels to even more fans throughout the world.”

Penguin Random House Publisher Services in fact is reportedly in an agreement to start distributing Marvel Comics in October, as well.

Direct market retailers can choose to order IDW products directly from PRH or through Diamond as a wholesaler under terms established by Diamond in the United States and the United Kingdom. These retailers now have ’round-the-clock access to online ordering here.

In addition, Penguin Random House Comics Retail is a site for comics, graphic novels, manga, and more. That site is designed for US direct-market comic shop retailers and consumers.

More from Publishing Perspectives about international distribution is here; more about comics and graphic novels is here; and more about Penguin Random House is here.