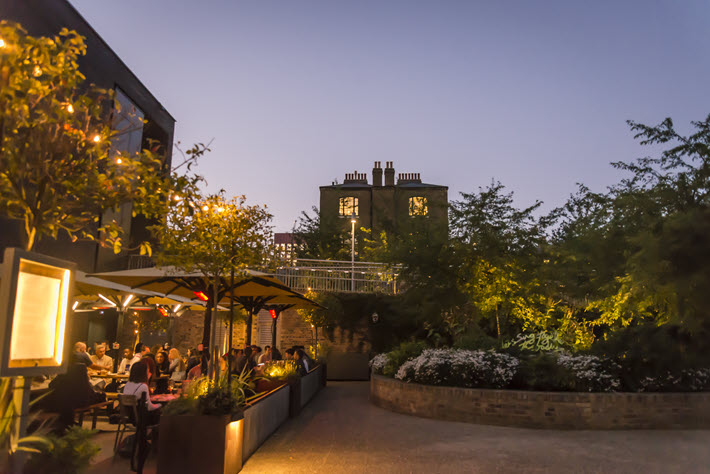 The 13-title longlist for this year’s Baillie Gifford Prize for Nonfiction includes two translations. A shortlist is due October 15.

By the time the Women’s Prize for Fiction had announced last evening that Susanna Clarke had won its £30,000 honor for Piranesi, London’s Baillie Gifford Prize for Nonfiction was counting down to today’s noontime release of its £50,000 2021 longlist. And that was just a day after the British Academy Book Prize rolled out its £25,000 shortlist.

One win, one shortlist, one longlist. Nonfiction, fiction, nonfiction.

As you can see, the United Kingdom’s seasonal swarm of publishing and book awards is once more engaged in trying to arrest your autumnal attention.

You may remember that the Baillie Gifford’s £50,000 purse (US$68,861) was won last year by journalist and author Craig Brown for One Two Three Four: The Beatles in Time (4th Estate). 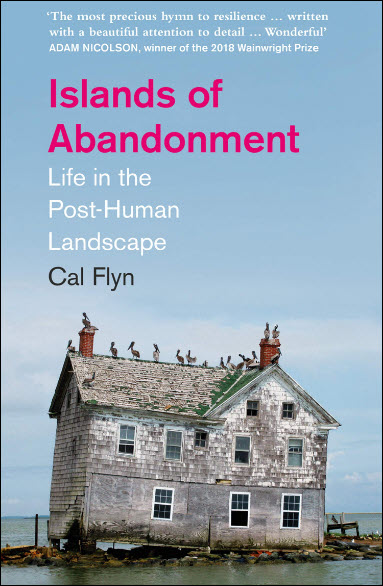 And today’s release of the Gifford’s 13-title longlist once again affirms the strong work being examined and acknowledged by several quite lucrative nonfiction prizes. In addition to the Baillie Gifford, our readership is accustomed to following the annual awards cycles, for example, of the Cundill History Prize; the newly renamed British Academy Book Prize for Global Cultural Understanding (formerly the Nayef Al-Rodhan Prize), which produced its four-title shortlist on Tuesday; and the German Nonfiction Prize.

In fact, the second title you’ll see on this longlist, Islands of Abandonment: Life in the Post-Human Landscape by Cal Flyn was included Tuesday on the British Academy Book Prize’s shortlist.

The newly announced Bailey Gifford longlist features two translations, Harald Jähner’s Aftermath: Life in the Fallout of the Third Reich, 1945–1955, translated by Shaun Whiteside, and Maria Stepanova’s In Memory of Memory, which is translated by Sasha Dugdale. The Stepanova work from Fitzcarraldo Editions was shortlisted for the International Booker Award this year, when David Diop and Anna Moschovakis won for At Night All Blood Is Black. 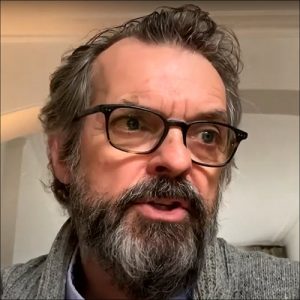 In a statement issued for the longlist announcement, Andrew Holgate, chair of the jury, is quoted talking about looking for breadth in this year’s selection, saying, “We have worked incredibly hard as a group of judges on this longlist, and ranged a long way out of our boundaries to ensure we picked up promising books that might not otherwise have been considered.

“I think and hope that the results of that speak for themselves–a list full of rigor, endeavor, variety, and real verve, open to a broad readership, with some terrific surprises, and an onus on originality.

“I can’t thank my fellow judges enough for their generosity, commitment, and cohesiveness, and I can’t wait for the shortlist now.”

The shortlist for the Baillie Gifford Prize is to be named on October 15 during the Cheltenham Literature Festival. Each shortlisted author receives £1,000 (US$1,376).

The winner is expected to be named November 16.

This is the award program that formerly was known as the Samuel Johnson Prize, from 1999 to 2015. 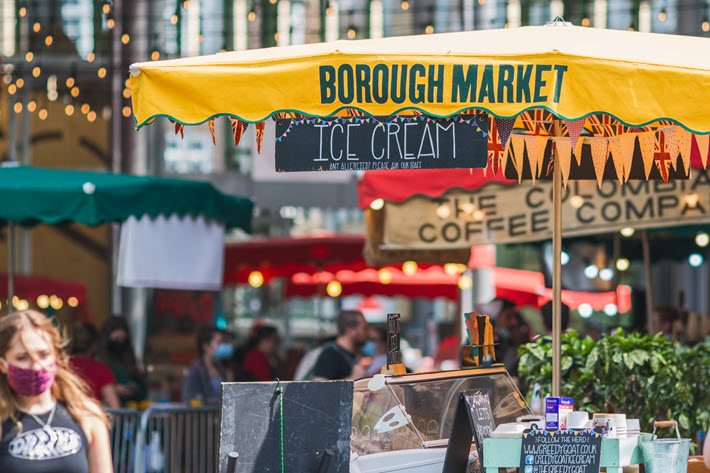