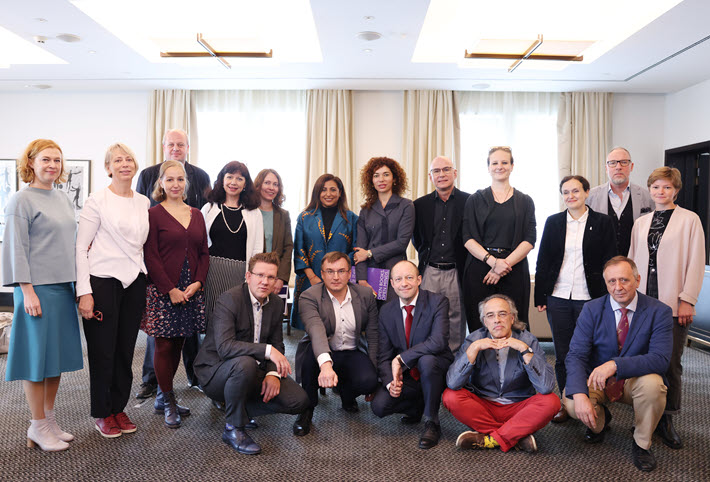 Part of ‘a robust roadmap for the future of publishing,’ the IPA’s Bodour Al Qasimi says, is a strong stance on developing children’s literature and reading.

Looking at the Pandemic’s Impact on Young Readers

Over the weekend, the International Board on Books for Young People (IBBY) held its 37th international congress, this time in Moscow.

The format for the program this time was both on- and offline. Past editions of this influential event have been held in Greece, New Zealand, Mexico, Great Britain, China, Norway, the United States, Sweden, South Africa, three times in Spain and Germany, twice in Italy, and in other IBBY member countries.

Russia joined IBBY in 1968. At that time, the national chapter was a Soviet one, its founders classics of Soviet and Russian children’s literature—Sergey Mikhalkov and Agniya Barto.

The theme of the Moscow iteration of the congress was a long one: “Great Big World Through Children’s Books: National and Foreign Literature—Role, Value, Impact on Young Readers in Different Countries.”

Running Friday, Saturday, and Sunday, September 10 to 12, the IBBY congress had attendees ranging from publishers and editors to authors, storytellers, and what’s described as a diverse community of storytellers. 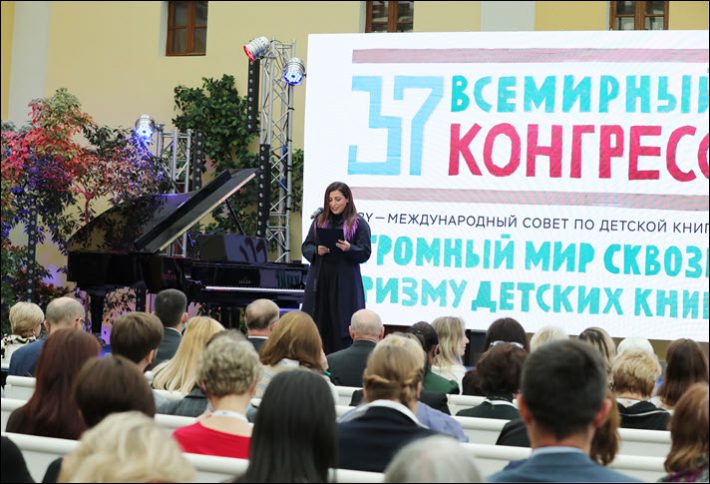 The International Publishers Association‘s (IPA) president, Bodour Al Qasimi—herself the founding publisher of the children’s book specialty house Kalimat Group—spoke to the congress assembly, making the trip to be at the gathering in person.

This has become a hallmark of Al Qasimi’s presidency this year. At a time when travel is difficult, she has made a point of traveling to hold in-person meetings with IPA national and regional member-organizations, assessing the coronavirus COVID-19 pandemic impact on various markets and calibrating the IPA’s responses to the needs of the 71-nation organization.

IPA has worked closely during the pandemic, in particular, with UNESCO on issues of children’s access to learning under the myriad adverse conditions of the virus’ presence in classrooms. For example, in April 2020, IPA became a signatory of UNESCO’s #LearningNeverStops coalition, which has had private-sector support from Microsoft, GSMA, Weidong, Google, Facebook, Zoom, KPMG, and Coursera. Among philanthropic organizations signing on are Khan Academy, Dubai Cares, Profuturo, and Sesame Street.

At the IBBY congress, Al Qasimi stressed the importance of children as the hope and future of the world. She maintains that substantive measures gave to be taken to improve young readers’ access to books through innovative partnerships and collaboration among all stakeholders in the industry.

Al Qasimi describes IBBY as an excellent example of international cooperation in action and says that IBBY’s national sections are in the lead in many national instances, in giving voice to children’s needs and interests. 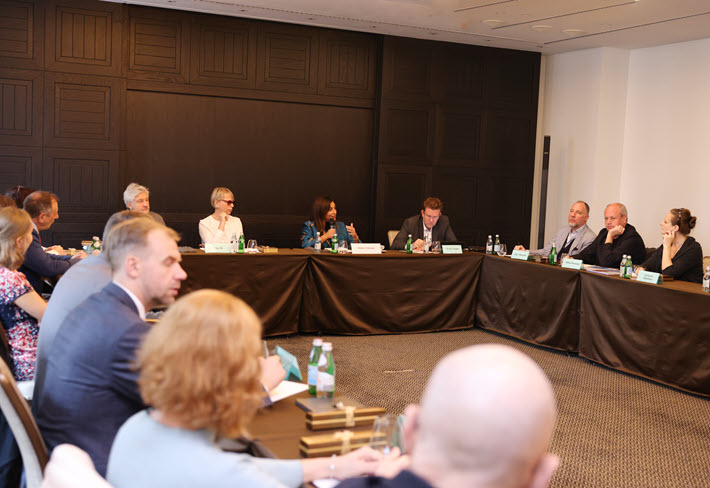 Al Qasimi reassured the congress with a reinforcement of IPA’s commitment to work closely with partners and members to address relevant challenges, stating that the International Sustainable Publishing and Industry Resilience Plan, or Inspire Plan, being developed by IPA was their next big global initiative geared towards building a robust roadmap for the future of publishing.

One aspect of the work Al Qasimi has positioned at this weekend’s meetings is IPA’s commitment to working closely with partners and members to address relevant challenges in the framework of the International Sustainable Publishing and Industry Resilience Plan (the “Inspire” Plan). It’s being developed by IPA as the organization’s next big global initiative geared toward building a robust roadmap for the future of publishing.

Al Qasimi also spoke in Moscow about women’s representation in publishing companies in some parts of the world, especially in leadership positions. In instances of little gender balance, she said, a one-dimensional approach to books acquired and narrative can be the result. (She’s the founder of the PublisHer international networking movement for women in publishing.)

Al Qasimi also held meetings with local publishers and Russian Book Union members while in Moscow. The union is an umbrella organization that brings together writers’ groups and associations with distributors and printers as well as publishers.

The IPA reports that those discussions featured issues of how to get more cohesion in the industry “to support the growth of Russia’s book industry and explore untapped opportunities to revive the downward trend in book production, which took a significant hit following the onset of the pandemic,” something Publishing Perspectives has extensively covered in our Russian material.

Below is a video made by IBBY for its 37th International Conference: