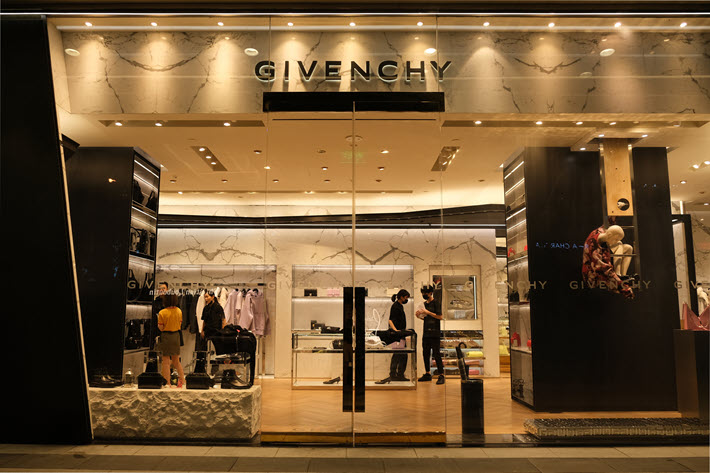 The school systems’ reading lists were put away in August, but China’s charts continued to turn over slowly. The fastest moves were in contemporary fiction.

With students getting the summer’s recommended reading under their belts in July, August saw China’s readership turning to vacation-time contemporary fiction, and this resulted in four popular novels arriving on the charts for the first time: 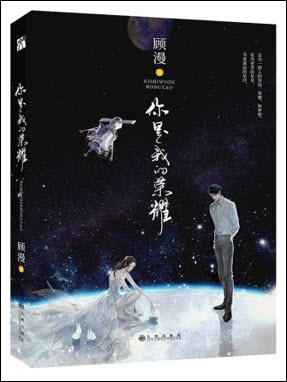 ‘You Are My Glory’

Indeed, the through line here is the arrival of new works from authors well established with the Chinese consumer base. 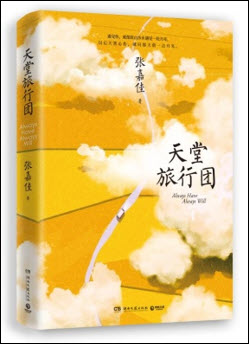 ‘Always Have, Always Will’

By contrast, our associates at Beijing OpenBook point out that Zhang’s Always Have, Always Will is the author’s first new title in three years. But the research team’s Rainy Liu points to the 38 consecutive months that Zhang’s Moments We Shared has been on the list since its release—always in the Top 10. That staying power is in part fueled by shares of passages from his book on various social media and in short videos.

Higashino—who’s known to have several releases in a year—is easily the biggest producer of the group. And his new The Nameless Town is reported to be the start of a series, the “Kamio Detective Collection.” With everything pointing to the new book and the series as likely hits, the OpenBook team points out that the new title is following a distinctive pattern frequently seen in Higashino’s work, in that it’s finding its traction first in physical bookstores. 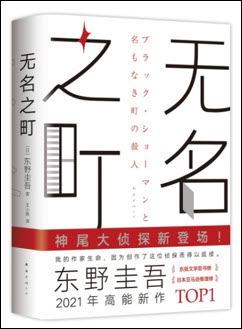 And like Higashino’s book, Qin’s Doll has the readers’ fondness for a series behind it. It’s the third of a series called “Forensic Qinming. The first installment is The Condemned. The second book was The Forgotten, released in 2020. An interesting element of this one, though, is that the series’ starter entered the bestseller lists in 2017 (The Condemned). And the series hasn’t charted again since then until now.

So Doll is a return to the charts for a series that has been missing in the bestseller ranks for four years—surely a big satisfaction to Qin Ming after so much time. As Liu puts it, the OpenBook team sees part of this story being a change of publisher. Qin is new to Beijing Union Publishing. And it’s the energy of that new publishing house, the researchers suggest, that’s driving what they term a revitalization of the series’ intellectual property. 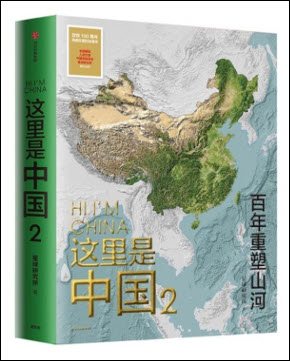 By contrast, the nonfiction list in August shows the typical sluggish movement that—by comparison to many markets in the world—can make the Chinese bestseller array look glacial in its evolution. Only one book entered the nonfiction ranks anew, that one being called, rather quaintly, Hi, I’m China (Volume 2). And it’s in at a low slot, No. 24. The book is a popular-science treatment of geography.

“As soon as its publication, the publisher planned a series of marketing activities in physical bookstores and on social media and short video platforms,” the OpenBook group tells us. CITIC Publishing House capitalized on corporate group purchase arrangements, which helped drive the title’s arrival on the list.

And the children’s list moved even more slowly in August, with no new titles charting amid the natural summer slump in recommendations for kids amid the educational system’s hiatus.

Below, then, are OpenBook’s overall lists from August of bestsellers in fiction, nonfiction, and children’s books, followed by its lists of bestselling fiction and nonfiction in China by authors from outside the country. 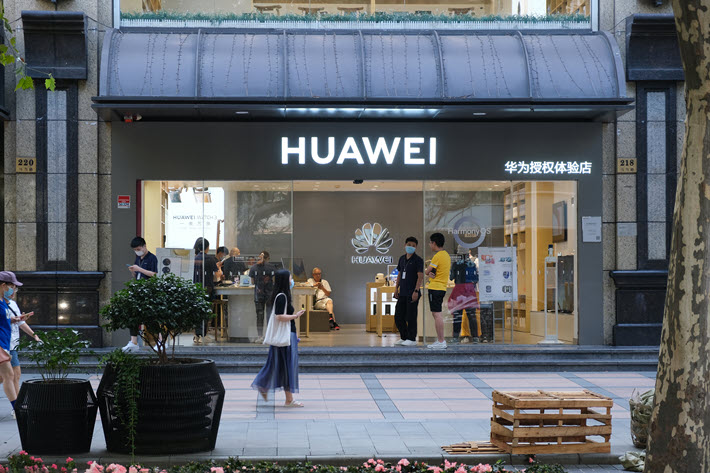 More China bestseller reports from Publishing Perspectives are here.
More from us on the coronavirus COVID-19 pandemic and its impact on international book publishing is here.