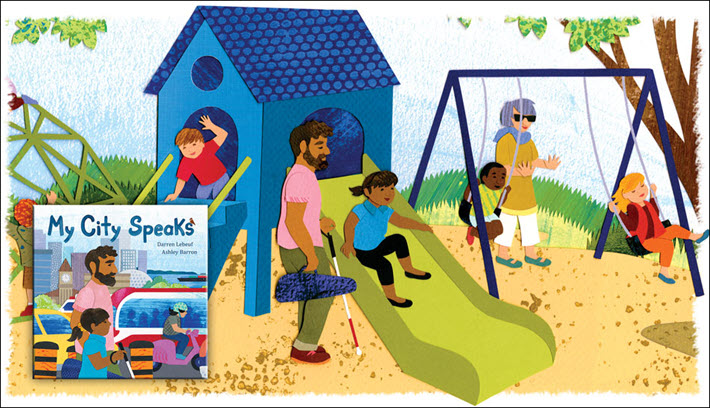 The children’s publisher has partnered with its sister film and television company to develop content from Black writers, submissions opening now.

‘My City Speaks’ by Darren Lebeuf with illustrations by Ashley Barron, is featured at the Kids Can Press site as it announces its collaborative role with its sister companies on the new ‘Black Write Edition’ content incubator. Image: Kids Can Press

Two subsidiaries of Canada’s Corus Entertainment—the children’s publisher Kids Can Press and its sister film company Nelvana (which is highlighting a July 26 event on its site)—announced on Wednesday (September 15) that they’re working together on a “talent incubator” called Black Write Edition.

The intent of this new collaboration is “to discover, support, and mentor emerging Black storytellers and illustrators.” And the goal is to develop at least one original concept each for television and book publishing, while fostering community “among new voices and industry professionals.”

Expecting to introduce editions of the “talent incubator” that will “focus on other under-represented communities,” the companies are starting with a search for “inspiring children’s content” from Black creative workers, with a deadline of November 30 for a first round of submissions. 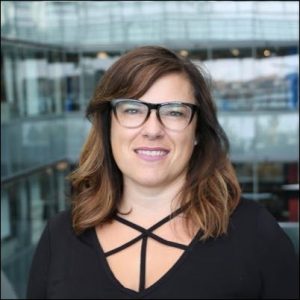 In a prepared statement, Nelvana‘s head of development, Athena Georgaklis, is quoted, saying, “Our goal with this talent incubator is to match promising Black creators with industry professionals from two of Canada’s leading children’s content companies in order to develop original work.

“We want to give budding creators, particularly those currently outside the children’s content ecosystem, the chance to develop their work and make essential connections in the television, animation, and publishing industries.”

Black storytellers and illustrators are invited to submit their story proposals or illustration portfolios through a site set up for the project, Black Write Edition.

Candidates who are selected will be paired with creative advisers in animation production or book publishing to develop and fully realize their work. 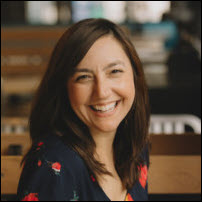 Speaking for Kids Can Press, “Stories for children can be a powerful space in which to explore new ideas and tackle compelling topics, while inspiring and educating,” says Naseem Hrab, the company’s associate publisher.

“We know there are new stories and illustrations out there that should be shared and deserve a wider audience.

“It’s our hope that this talent incubator reaches Black storytellers who are looking for that opportunity.”

The new program is housed under Corus Entertainment’s multi-year diversity, equity, and inclusivity plan, which—like those being developed in many corporate settings—is devised to support these values in the workforce, business, and content output, as well as in industry partnerships.

The rollout of Black Write Edition is to be accompanied by television and radio advertising through Corus’ network of channels across Canada, through November 30.

Currently more than 50 years in, Nelvana reports having more than 4,800 episodes of programming, the company’s work having appeared in as many as 180 countries.

Kids Can Press, as Publishing Perspectives readers know,  is described as the largest Canadian-owned publisher of children’s content. Its list now is said to have at least 700 picture books, nonfiction works, and fiction titles in the children’s and YA sector. The company has passed its 45th year in operation.

For those interested in submitting material, an FAQ is here.

More from Publishing Perspectives on Kids Can Press is here, more on the Canadian market is here, and more on children’s and YA book publishing is here.