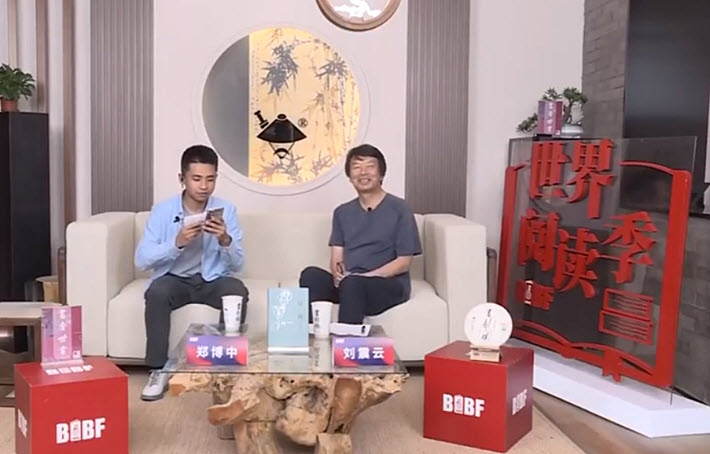 Having had an abrupt COVID-driven halt to its plan for a late-August opening, Beijing International Book Fair now runs in mid-September. 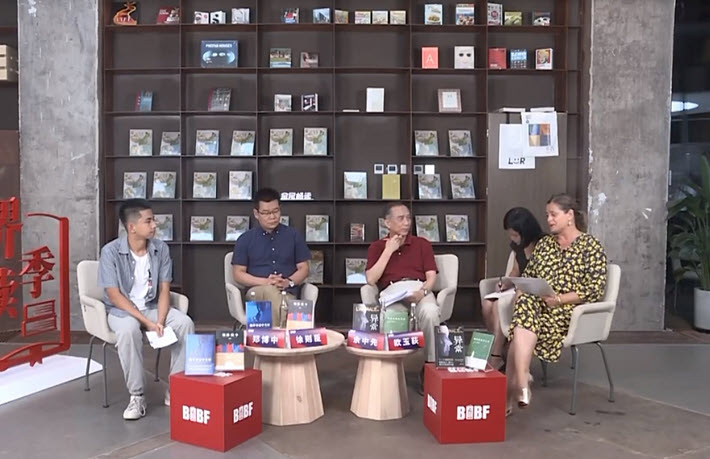 At an August bookstore salon in the Chinese capital in which Beijing International Book Fair focused on French literature in China’s market. Image: BIBF

Beijing’s Professional Program is on September 12

After having to postpone its opening from the planned August 25th date, Beijing International Book Fair today (September 1) is confirming that its new dates are September 14 to 18. Its International Publishing Forum—the professional program attached to this public-facing book fair—is scheduled now for September 12.

As you’ll recall from our story of August 25, the show ran into a very abrupt halt to its plans, and its physical program remains limited to Chinese and other in-country publishing exhibitors. For those offshore, the book fair is being handled digitally, complete with an availability of physical stands populated with Chinese representatives through what the fair calls its SmartBIBF offering.

All told, organizers say, more than 2,200 Chinese and international publishers are expected to be engaged either physically or digitally.

And in a prepared statement for today’s announcement, the book fair’s director Liying Lin is quoted, welcoming “Chinese and locally based international publishers back to Beijing International Book Fair. 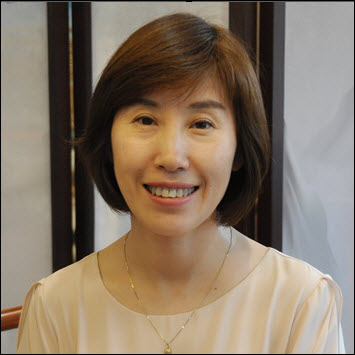 “We can’t wait to open this vibrant book industry event and to host events around Beijing for booklovers as part of Beijing International Book Fair’s ‘Global Reading Festival.’”

The publishing forum event on September 12 looks at “the role of publishers and the publishing community in building a better future, with an educational and STM focus.

The Chinese author Liu Zhenyun discusses work of Shakespeare and more in an evening in late August focused on British work. This was another of Beijing International Book Fair’s late-august events a bookstores in the capital city. Image: BIBF

In its 35 years, the Beijing show—produced since 1986 by the China National Publications Import and Export Group—has grown to claim it’s the second largest book fair in the world, after Frankfurter Buchmesse.

Media messaging today indicates that the fair sees the Chinese retail book market totaling 36.14 billion yuan (US$5.6 billion) in the first half of 2021, based on sales of 1.77 million units. This, organizers say, represents a growth rate of 11.45 percent year-over-year.

The company uses Beijing OpenBook research—Publishing Perspectives’ associates in our popular China bestsellers series—to determine that in the first six months of this  year, sales of children’s books through short videos and live streams on e-commerce platforms became ranked as the largest sales channel, accounting for 58.54 percent of total sales.

Among some anecdotal instances of international titles becoming bestsellers in China, the fair highlights, as we have done, a list including:

In the last week of August, the fair hosted its “Global Reading Festival,” with events in many parts of the Chinese capital offering poetry, book events, and author readings at 20 bookstores with streaming access for digital participants. This year’s emphasis was on international literature from France, UK, Brazil, Iran, Pakistan, Poland, and other markets.

For example, Chinese and French authors spoke about France’s rentrée littéraire—that market’s annual bulk release of titles ahead of award deadlines and the holidays. They spoke of L’Anomalie and Laissez-moi, popular in China, as well as La Grande Harmonie and Pekin pirate.

Beijing International Book Fair created its digital evocation–as did so many book fairs, literary festivals, and trade shows in the world—last year amid the onslaught of the coronavirus COVID-19 pandemic. Organizers say there are upgrades coming to the program under its SMART branding scheme.