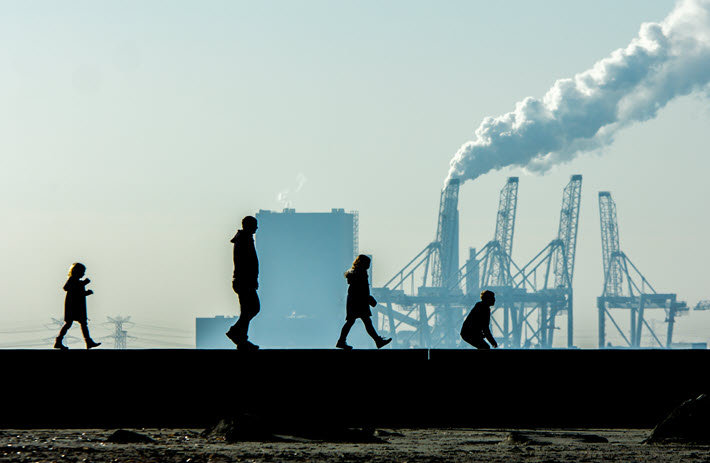 The signing of the Climate Pledge this summer by Amsterdam-based Elsevier sets it on course to ‘accelerate the action needed to achieve net-zero carbon emissions by 2040.’ 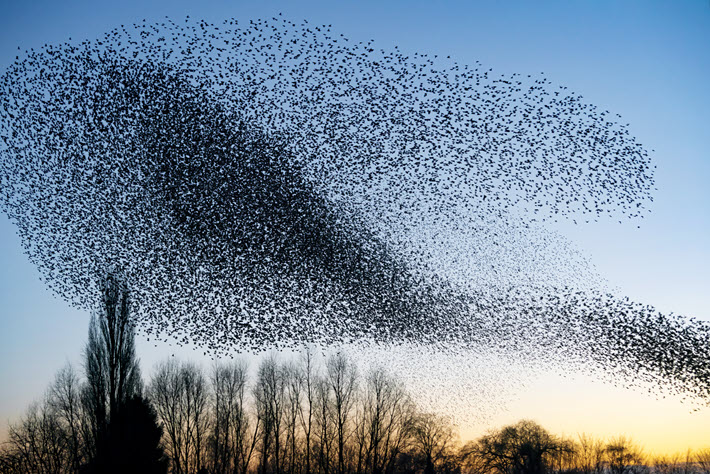 Bayazit: ‘Already Net-Zero for Our Own Direct Emissions’

As we continue to look to world publishing for its positions on the climate crisis in the run-up to November’s UN Climate Change Conference in Glasgow (COP26), we note today (September 3), Elsevier’s stated commitment to a net-zero goal on carbon emissions by 2040.

The organizing entity setting the 2040 date for many corporations’ interest in this, of course, is the Climate Pledge, founded in 2019 by Amazon and Global Optimism. The Climate Pledge effort is to have signatories reach that net-zero goal on carbon emissions 10 years in advance of the COP target of Paris Agreement’s ultimate target, 2050.

“The scientific consensus is clear,” says Kumsal Bayazit, CEO of Elsevier in a statement on this summer’s signing of the Climate Pledge in accord with the company’s parent, RELX. 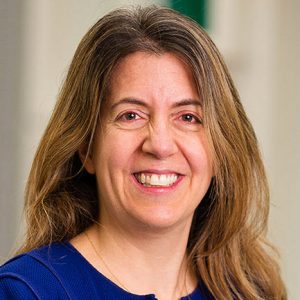 “Climate change is happening,” she says, “and we all have the responsibility to make the future sustainable for our planet. At Elsevier we’re already net-zero for our own direct emissions and by signing the climate pledge I’m confident we can rise to the challenge and accelerate the action needed to achieve net-zero carbon emissions by 2040.”

Last year, Elsevier was net-zero for its own direct emissions (Scope 1 and 2) and business travel (part of Scope 3).

In case you’re not familiar with the “scope” terminology involving emissions, these are categorizations of greenhouse gas emissions used across international industries as they work to limit planetary temperature increases to well below 2 degrees Celsius—with a topline goal of hitting an increase limit of 1.5 Celsius at the very least.

Clearly, Scope 3 outlines the most potential for employee/workforce participation in reprogramming the various impacts a company’s operations may have on the environment.

Luff: ‘We Know There Is Much More To Do’ 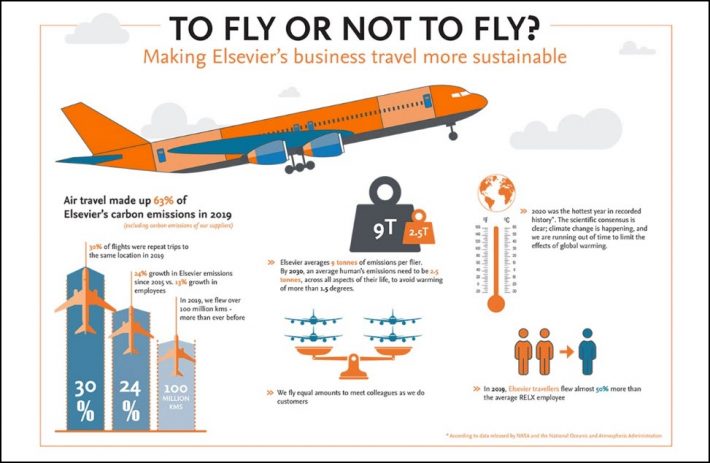 A graphic created by Elsevier for its climate-change response efforts indicates that in 2019, air travel made up 63 percent of its carbon emissions. By 2030, the company wants to see an average nine metric tons of emissions per flier reduced to 2.5 metric tons. Image: Elsevier

By joining the Climate Pledge alongside other signatories, Elsevier has publicized its own accountability, housing that commitment, logically, in the company’s corporate responsibility programming.

It lists these tasks as those being undertaken to set targets and conceptualize goals ahead. We’re quoting here from the company’s literature:

In its media messaging on climate action, Elsevier points to its support of the United Nations’ Sustainable Development Goals (SDGs), including becoming an early signatory to the SDG Publishers Compact created by the UN and  the International Publishers Association (IPA).

Elsevier has also activated an SDG tool on SciVal, its web-based analytics product which provides access to the research performance of global research institutions and their researchers. The SDG tool enables researchers to investigate, understand and analyze SDG research globally to develop existing partnerships or identify potential new opportunities for collaboration. 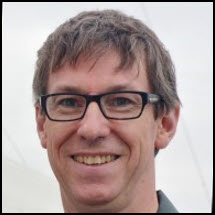 Nick Luff, CFO of RELX, is quoted, saying, “Between 2010 and 2019, thanks to the efforts of colleagues across our business, we achieved a reduction of 52 percent in our carbon emissions.

“But we know there is much more to do to limit climate change to 1.5⁰C.

“By making a commitment to net zero through the Climate Pledge, we’ll continue our work on tackling climate change through our own operations, and by meaningful engagement with our suppliers, customers, and other stakeholders.”

More on Elsevier is here, more on climate change and crisis response is here, and more on academic and scholarly publishing is here.