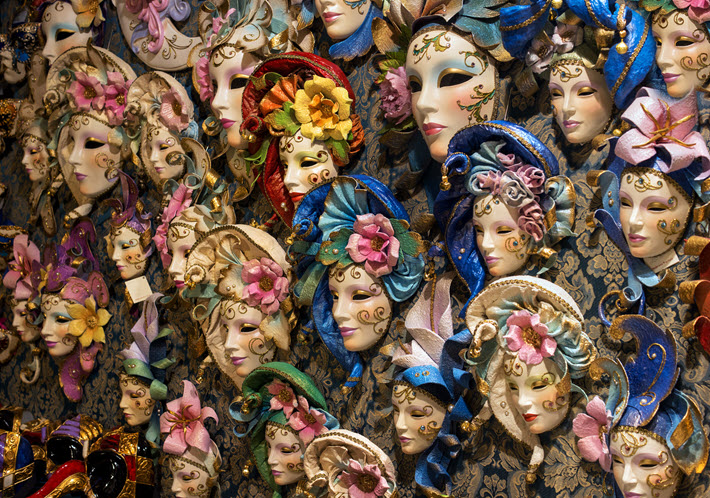 ‘Blackness beyond borders’ is a concept brought to the fore in the current edition of ‘Words Without Borders,’ surfacing the work of Afro-Italian writers in a culture often assumed to be white.

Masks on sale in the streets of Venice, a shot from February. Image – Getty iStockphoto: Oktober 64

During this year’s Women in Translation Month, the digital magazine Words Without Borders is offering an edition titled Backstories: Afro-Italian Women Writers.

It’s coupled with a sidebar, Italian Translation Slam: Three Takes on Rahma Nur, which is based on a program that Words Without Borders presented at the digital Bologna Children’s Book Fair in its translation forum in June. That segment features three translations of a poem by Rahma Nur (two by this edition’s guest editors) with its own introductory article.

The issue is led by guest editors Candice Whitney and Barbara Ofosu-Somuah. They’re joined in their introductory article by translators Aaron Robertson and Hope Campbell Gustafson. Whitney currently is co-translating Future. Il domani narrato dalle voci di oggi in collaboration with Ofosu-Somuah, and is a former Fulbright scholar in Italy. Ofosu-Somuah is a Ghanian-American activist and social scientist who has investigated racialized lived experiences in the African diaspora as a Thomas J. Watson fellow and Fulbright researcher. 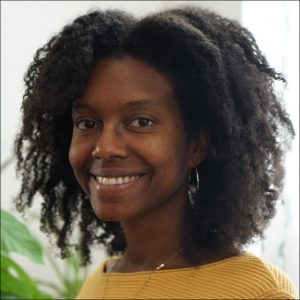 And their introduction, “Afro-Italian Women in Translation: An Introduction,” points out that the most basic look at Italian literature would lead most people to “assume that whiteness is central to Italian identity.”

“In engaging with the Italian literary landscape,” they write with Robertson and Gustafson, “Italians who claim hyphenated identities, regardless of their personal sense of Italianness, are relegated to the margins. Yet Italy’s geographic location and history as a colonial power have placed it in a proximal relationship to Blackness. These histories, unreckoned with in many ways, mean that racialized experiences of Blackness in Italy are simultaneously at the forefront and invisible.”

The editors bring together work of four writers from different generations: Igiaba Scego, Ubah Cristina Ali Farah, Marie Moïse, and Djarah Kan. They stress that the effort to widen “what it is to be Italian” is hardly new. 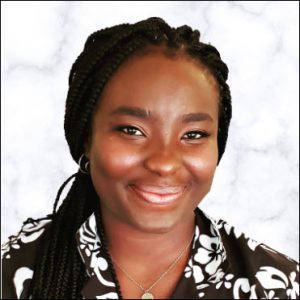 “Even before the transnational Black Lives Matter movement,” they write, “Black Italians have pushed Italy to confront its colonial past and engage with its present diversity. Among those leading the charge are Afro-Italian women writers whose work speaks to and amplifies both contemporary and historical experiences of Blackness within the Italian context. These writers, in fiction and nonfiction, attempt to expand the idea of what it is to be Italian.”

And what you’ll read in the edition they’ve put together, “challenges the idea of italianità as a synonym for whiteness.”

Writing specifically to the translator’s role, they say, they land a point of proximity to the work they interpret.

“As translators,” Whitney and Ofosu-Samuah write, “each of us has established relationships with the writers we translate. It is important to recognize that as with every cultural shift, literature is a tangible way for people to push a cultural conversation in more expansive directions than have been allowed before.

“As translators, we attempt to expand the transnational discourse around Blackness by showing how Black Italian women and their lived experiences are critical to the way we think about Blackness beyond borders.”

In the July-August Edition of ‘Words Without Borders’

From left, writers whose work is in the Afro-Italian women edition of ‘Words Without Borders’ and its ‘Italian Translation Slam’ sidebar are, from left, Djarah Kan (image: Riccardo Piccirillo); Rhama Nur; and Igiaba Scego (image: Simona Filippini)

And in the sidebar based on the Bologna event from June, you’ll find the Rahma Nur work and its treatments here: 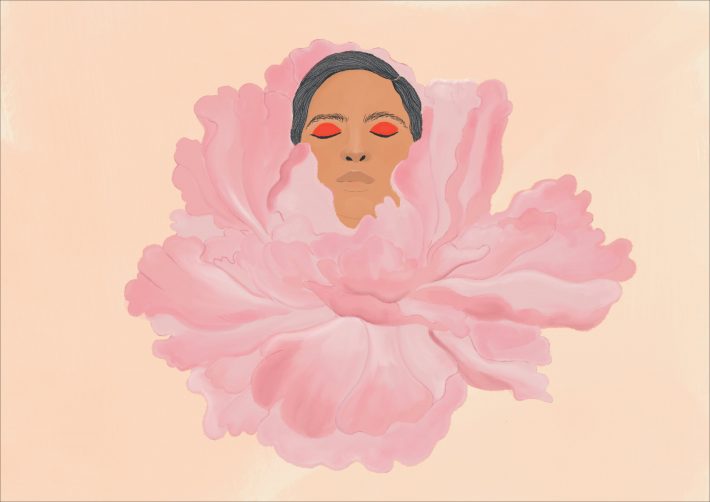 More from Publishing Perspectives on ‘Words Without Borders’ is here, more from us on translation is here, and more on women in publishing is here.