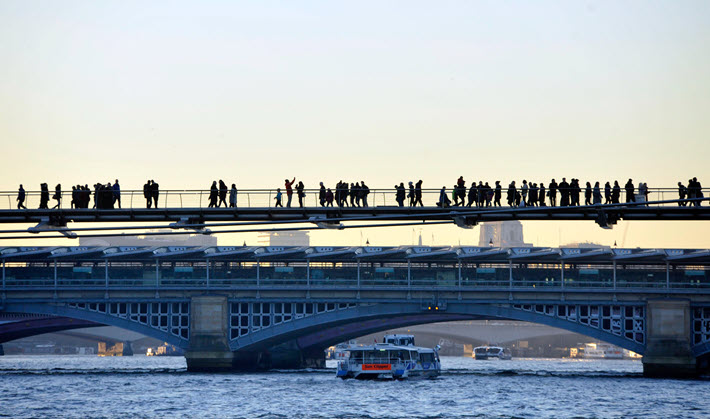 As much as £2.2 billion (US$3.1 billion) in revenue, the Publishers Association says, is imperiled in the UK’s copyright consultation. 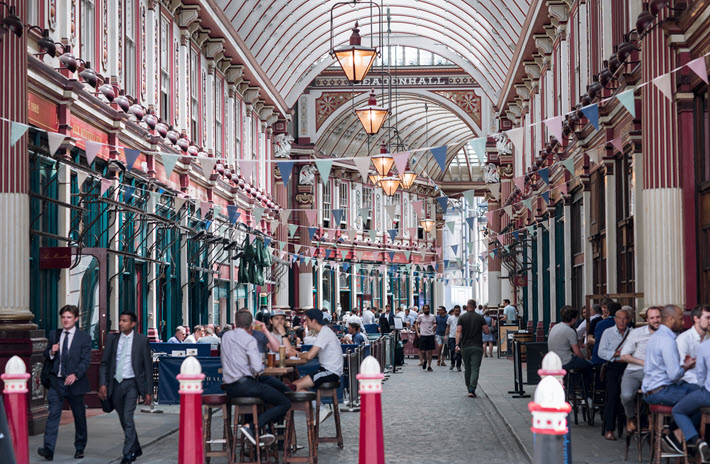 ‘Widespread Job Losses Would Be Inevitable’

With the United Kingdom government’s post-Brexit copyright-regime consultation period scheduled to close on Tuesday (August 31), the Publishers Association in London today (August 29) has provided to Publishing Perspectives the results of a new survey it conducted in July, canvassing its member-publishers on the issue. This, you’ll remember, is the point of the association’s summerlong Save Our Books campaign.

Our related stories are here and here, in case you need to review them and catch up to this week’s action.

This research, newly reported today, shows that 64 percent of publishers’ book revenue is estimated to be at risk if the government changes the current copyright laws as publishers fear that it might. The Intellectual Property Office is currently consulting on a change to the UK intellectual property framework in which one of the proposed outcomes, called “international exhaustion,” would, according to the association, “spell disaster for the UK’s publishing industry.”

Clearly, the British publishing community is understandably on edge, today’s media messaging carrying a tone of even higher concern than we’ve heard from them earlier in the season.

That 64-percent figure corresponds to a total £2.2 billion (US$3.1 billion), the association says, revenue imperiled in this consultation. The resulting fallout from a change in the copyright regime would mean that “many small- and medium-sized businesses would be unlikely to survive,” the Publishers Association is telling the news media. “Widespread job losses would be inevitable.”

Authors and illustrators would be hit hard, the research suggests, with up to £506 million per year of their incomes at risk (US$696 million). “This would have a devastating impact on the vibrancy and diversity of the industry,” the association warns, “as writing would become an unattainable career for many talented people.”

Stephen Lotinga, the association’s CEO, says, “These figures are deeply alarming. If the government decides to change our copyright laws, then it could be devastating for the UK’s book industry.

“This country is fortunate to have many of the world’s greatest literary talents producing books that entertain and inform readers across the globe. These measures would inevitably mean fewer books, produced by fewer authors, for fewer readers.

“We are urging the government to make the right choice and ‘Save Our Books.’”

Lotinga is referring, of course, to the #SaveOurBooks campaign with which many parts of the UK’s publishing industry have tried to reach the court of public opinion this summer on copyright. This is no easy task, as copyright is an essential part of the framework in which the world’s book markets function, and yet it remains a vague and complex issue to many consumers.

And for a bit of background, “international exhaustion” is one of four options looked at by the consultation. A part of the alleged attraction of that option, apparently, is that consumer prices might be lower, although Publishing Perspectives understands that the government hasn’t modeled this in any viable detail.

Those in support of the Publishers Association’s positions tend to think that in countries that are net importers of books could see such downward pressure on pricing. But the United Kingdom is world publishing’s largest exporter of books and it’s expected that such price considerations wouldn’t be borne out for the UK market.

The parties most able to take advantage of the “international exhaustion” regime, it’s believed, would be such digital retailers as Amazon.

If you’re new to the term or issue of “international exhaustion,” see the second part of our August 1 story, subheadlined “The ‘Exhaustion Regime’ Issue.” There’s more explanatory background for you there.

Mantel: ‘A Chain of Unintended Consequences’

On June 7, as Publishing Perspectives readers will recall, we reported on the rollout of the Save Our Books awareness campaign in the United Kingdom. The Publishers Association, the Society of Authors, the Association of Authors’ Agents, and the Authors’ Licensing and Collecting Society were raising the alarm that the Boris Johnson government’s Intellectual Property Office had launched its consultation.

“The loss of revenue will make publishers more risk-averse and close down access for new work. That will cramp the innovation that feeds our film and TV industries.”Hilary Mantel

That rollout was followed on August 1 by a major public letter signed by authors, illustrators, and translators—some of them high-profile literary luminaries. The letter told readers, “The wrong outcome would jeopardize the whole books industry and vandalize the UK’s cultural landscape. It would mean fewer books, by fewer authors, for fewer readers.”

And when the Intellectual Property Office review was opened, it described that post-Brexit moment, saying, “While parallel importation of goods that have been first sold in other European Economic Area countries is currently permitted, it is right to examine whether these current arrangements best serve the UK’s interests.”  The government posted a 15-minute webinar on the matter here.

Today, the association has been joined by Dame Hilary Mantel, whose Cromwell trilogy saw its first and second volumes win the Booker Prize for Fiction, and the third, The Mirror & the Light, longlisted for the Booker last year.

In a special appeal quoted today by the Publishers Association, Mantel says, “Along with my fellow authors, I am deeply concerned by the threat of a weakening of our present copyright and intellectual property regime. 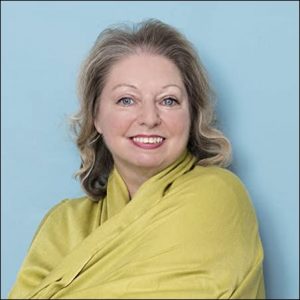 “Most writers live and earn precariously, even with the protections now in place. During the last year or so, many have found themselves embattled, as pandemic restrictions have stripped away their ancillary sources of income. Their original creative work, however humbly rewarded, underlies a major industry and feeds our cultural life as a nation. This is not the time to strip away protection to their livelihood.

“Adoption of a regime of international exhaustion is likely to trigger a chain of unintended consequences.

“The loss of revenue will make publishers more risk-averse and close down access for new work. That will cramp the innovation that feeds our film and TV industries. It will hurt retailing and further concentrate profit for a few online players. The selling and making of books and the protection of the rights that underlie the trade is a delicate and complex business, but it is a very precious one, important for our standing as a nation.

“I would urge those involved in the consultation to move with great caution and listen to the advice of those who care not just about their own future but about the future of all our writers and readers.”

The Publishers Association tells Publishing Perspectives that it’s aware of more than 4,000 letters being sent to members of parliament since June, supportive of the Save Our Books campaign and its position.