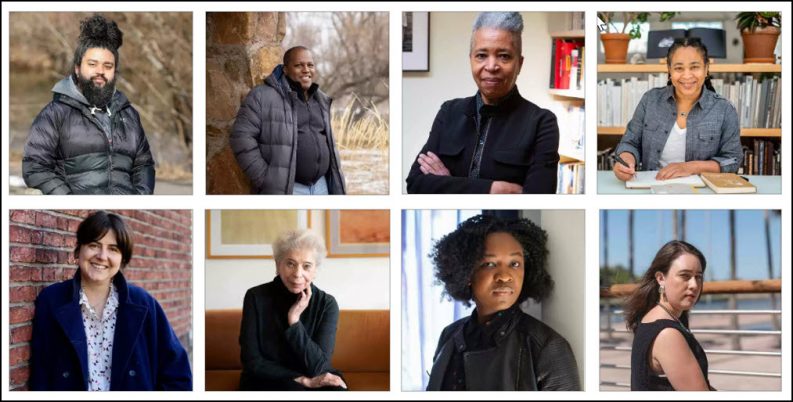 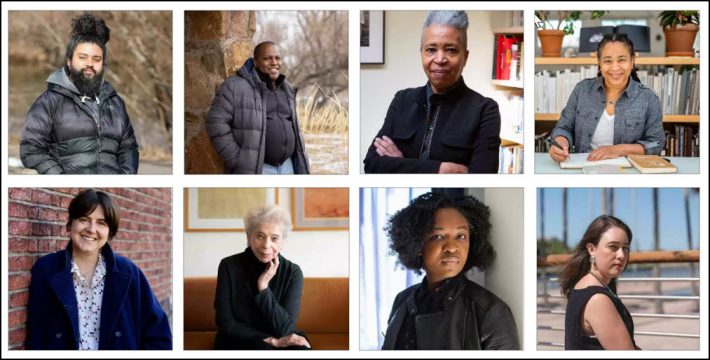 As Publishing Perspectives readers will recall, the Windham-Campbell Prizes program is based at the Beinecke Rare Book and Manuscript Library at Yale.

In March, the program named eight recipients for its 2021 slate of grant recipients.

Each grant is worth US$165,000 and is unrestricted, allowing its recipient to use it as needed. As is the case with the MacArthur Fellowship program, there’s no application process for this potentially life-pivoting honor. Nor is the extensive nomination format visible to nominees. Several stages of invitational work by some 60 nominators and a cohort of jurors results in a slate of eight Wyndham-Campbell laureates, two in each of four categories: nonfiction, fiction, poetry, and drama.

Today (August 5), Windham-Campbell director Mike Kelleher has announced a program of nine episodes for Wednesdays from September 15 to November 10 at noon ET each Wednesday, 1700 BST and 1600 GMT. 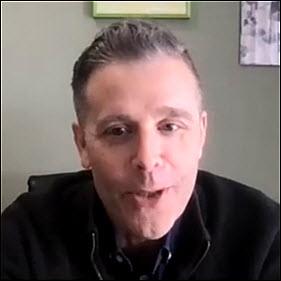 In a comment from Kelleher today, he speaks of “a blend of video and audience interaction that that will give an innovative, digital platform to the extraordinary creativity of this year’s prize recipients.

This is not just about literature with a capital L.

“These writers are creative in myriad different ways, singing, drawing, translating, and much more. In bringing this variety of creative expression to each episode, we hope to offer many different ways for a curious audience to engage with the prizes.”

Programming in the Windham-Campbell Salon Series

Yale University Press is to issue a new, fourth entry in its “Why I Write” series, with Samuel R. Delaney, Of Solids and Surds. There’s also a plan to feature newly commissioned work by 2021 Windham-Campbell grant recipients in an edition of The Yale Review.

The program of nine events is produced by the nonprofit 5:00 Films & Media and will be presented by Matchbox Virtual Media.

More from Publishing Perspectives on publishing and literature awards is here. More from us on the Windham-Campbell Prizes is here.