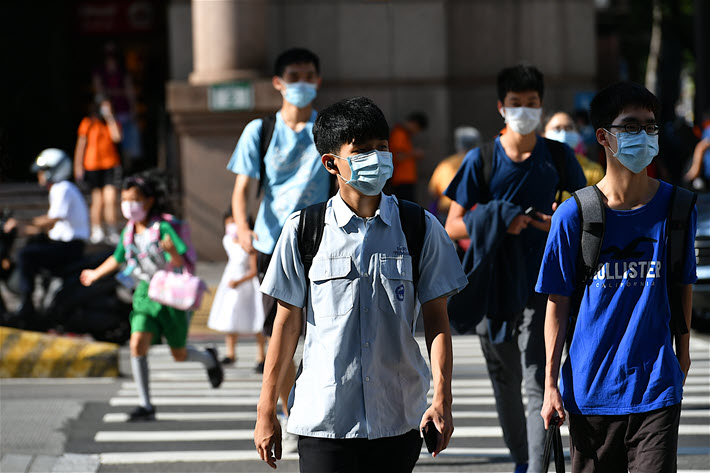 The Frontiers platform’s open-access arrangement with Taiwan’s NHRI is the publisher’s first of its kind in Asia. 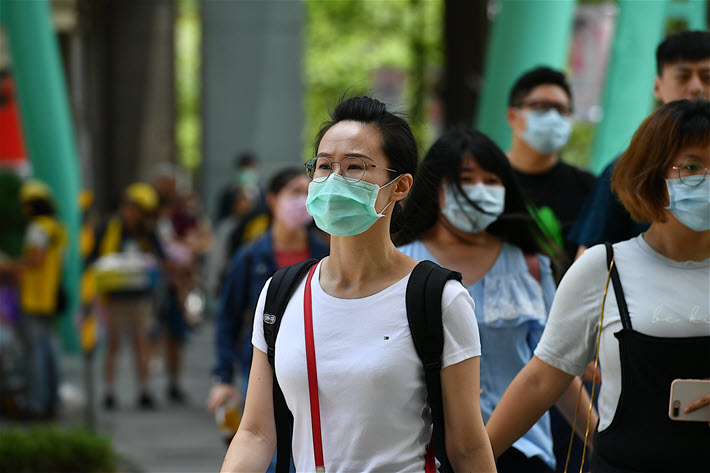 Fenter: ‘A Shift in Momentum in Asia’

The National Health Research Institutes (NHRI) in Taiwan has entered an open-access publishing partnership this month with Frontiers, which is working diligently to cement its position as a key player in the field.

For our purposes, of course, the publisher is the primary interest, and Frontiers has developed itself as an open-science platform and open-access scholarly publisher of more than 200,000 certified research articles in at least 850 academic disciplines. “Access to research results and data” at Frontiers, the company writes in its media messaging, “is open, free, and customized through Internet technology, thereby enabling rapid solutions to the critical challenges we face as humanity.”

What makes the new deal with NHRI especially important to Frontiers is that it’s the first such agreement of its kind for the company in Asia.

The partnership, as Frontiers’ team puts it, “means that article processing charges for articles by eligible National Health Research Institutes authors in any Frontiers journal (currently 126) will be processed centrally via the NHRI library.

“Furthermore, NHRI and its authors will benefit from a 5-percent membership discount on processing charges for articles covered by this agreement.

“Under the terms of the deal, articles will be published under the CC-BY license and will be immediately and completely free to read. Article processing charges will be [handled] through a centralized monthly billing mechanism to further reduce administrative costs and the workload for NHRI and its authors.”

Frontiers, the party taking the lead in contacting the news media, credits the National Health Research Institutes as being “a driving force for open access in Taiwan. Its efforts are supported and facilitated through its open-access fund to support authors choosing to publish open access, and through establishing partnerships with reputable global publishers.”

Kurt Lin, chief of the Research Institutes’ library, is quoted in a prepared statement, saying, “By partnering with Frontiers, our research community can now publish in quality journals.

“It also means other researchers, scientists, and those who work in the industry can benefit from free and immediate access to important research and data.” 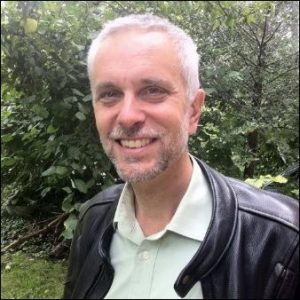 And speaking for Frontiers, chief executive editor (CEE) Fred Fenter is quoted saying, “This agreement marks another step forward for open-access globally as well as a shift in momentum in Asia.

“From today, the NHRI’s entire community will benefit from a publishing model that focuses on visibility, dissemination, and quality in combination.

“We look forward to working with NHRI in the years ahead, and further establishing Frontiers as the first-choice publisher for researchers in the region.”

The scale of the National Health Research Institutes comes into view when its partners at Frontiers list the component institutes housed under the NHRI umbrella:

NHRI is a nonprofit foundation established in 1995 by an act of Taiwan’s congress using the United States’ National Institutes of Health as a model, with a goal of “enhancing medical research and improving health care across Taiwan.”

NHRI also provides research funding to scientists and physicians working in universities and hospitals after review in the form of study sessions, also using NIH as a model.

Receiving NHRI grants, we’re reminded, has become a prestigious recognition for many Taiwanese researchers. NHRI’s main campus is in Miaoli County, about 60 miles from Taipei but it’s in the capital that the main NHRI offices are seated.

Frontiers reports that it works now on agreements with 260 institutions in many parts of the world. “By default, eligible articles are articles by corresponding authors affiliated with the National Health Research Institutes.”

The Coronavirus in Taiwan 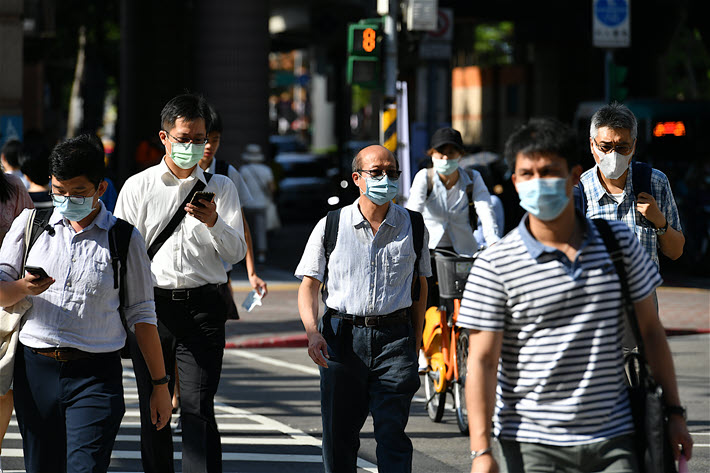 Many who travel to Taiwan on business and appreciate its culture and spirit have been cheered to learn that today (August 25), the island has reported no new domestic COVID-19 cases for the first time since May 9, a turnaround widely regarded as a testament to quick action and compliance.

Reuters Taipei writes, “The number of COVD-19 cases in Taiwan began climbing in mid-May after months of no or few domestic infections, prompting the government to impose curbs on gatherings, close entertainment venues and stop in-restaurant dining. With the success of those restrictions, as well as ramped up testing and widespread compliance with the rules including mask wearing, those curbs were eased last month.”

Despite what appears to be the clear success of Taiwan’s self-imposed restrictions in the face of the pathogen, the health minister, Chen Shih-chung, has asked the citizenry to stay the course. “These two weeks are a very important observation period,” he told Reuters and other news services Wednesday. “I hope it can be maintained. Everyone, please don’t let up.”

In addition, Taiwan has begun administering its “first locally developed COVID-19 vaccine on Monday,” (August 23), writes Amy Chang Chien for The New York Times,  “after months of struggles to get sufficient supplies of doses from major foreign vaccine makers.”

The president, Tsai Ing-wen, very publicly was given a dose of the new vaccine on Monday night, and reportedly told followers on Facebook that the inoculation “didn’t hurt” and that she was “in good spirits” and ready to “continue my daily work.”

At this writing, the 6:21 a.m. ET (1021 GMT) update of the Johns Hopkins Coronavirus Resource Center sees 15,939 total cases over the course of the pandemic in Taiwan’s population of 23.6 million, with 830 fatalities.

More from Publishing Perspectives on Taiwan’s market is here. More from us on scholarly publishing is here, and more on open access is here.