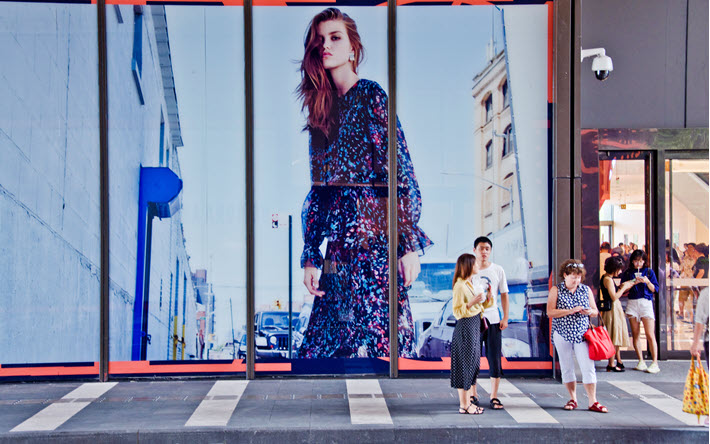 The ISNI International Agency is having a group of advisers from sectors including book publishing and rights organizations review its treatment of gender.

Signs of the Times: ISNI and Gender

Regular readers of Publishing Perspectives may recall that we’ve written from time to time about the “ISNI,” a kind of identifier-cousin to the ISBN.

The ISNI (it rhymes with Disney) was created by the International Organization for Standardization (ISO) to serve as a registration tool for creative workers including writers, publishers, researchers, inventors, artists, visual creators, performers, producers, aggregators, and more.

“It identifies people, not products,” Laura Dawson, formerly with Bowker, told us for an article on the identifier, “so it disambiguates people with similar or the same names, and collocates people whose names can be rendered in various ways—such as Russian authors whose names are transliterated to Latin characters.” Anyone who’s ever struggled to get a correspondent to consistently transliterate the name of the Russian publishing house Eksmo, not Exmo, knows what Dawson is talking about.

In a development announced today (August 18), the ISNI International Agency says it’s reviewing “the handling of gender identities associated with the ISO 27729 International Standard Name Identifier (ISNI). The treatment of gender in ISNI’s current system and its operating principles are derived from historic practices that have been in place for centuries but which many stakeholders now regard as outdated.”

‘ISNI Doesn’t Exist in a Vacuum’

In a prepared statement for today’s announcement, Tim Devenport, the ISNI agency’s executive director, is quoted, saying, “ISNI doesn’t exist in a vacuum, and we need to be sure we reflect best practice across the numerous fields where ISNI is used. 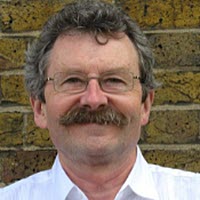 And media messaging goes on to say, “The documentation of gender in records relating to identities is important both for disambiguation and assessing gender balance. It’s also useful in gender-specific genres such as women’s writing and trans literature.”

The agency, then, is convening “a small advisory group,” which is being assigned to review the ISNI’s current policy and emerging best practices in gender identification. The advisory group will be looking for “shortcomings” in the current approach.

This group of advisers is to be drawn from “ISNI sectors” including book publishing, rights organizations, libraries, and the music industry, today’s information tells us, as well as from “affected groups.”

Once the advisory group has done its work, its recommendations will then be taken to the ISNI community for comment and reaction, prior to the ISNI board making a decision.

ISNI’s mission is to assign to the public name(s) or persona(s) of individuals a persistent unique identifying number in order to resolve the problem of name ambiguity in search and discovery; and to diffuse each assigned ISNI across all repertoires in the global supply chain so that every published work can be unambiguously attributed to its creator(s) wherever that work is described.

In its official self-descriptor, the ISNI’s literature says its mission “is to assign to the public name(s) or persona(s) of individuals a persistent unique identifying number in order to resolve the problem of name ambiguity in search and discovery; and to diffuse each assigned ISNI across all repertoires in the global supply chain so that every published work can be unambiguously attributed to its creator(s) wherever that work is described.”

This identifier can, in other words, be quite valuable in the proper situation and context. That being the case, the development of more nuanced handling of gender data as part of an ISNI-identified creative worker could be invaluable.

There’s more information on the ISNI and its administration here.

In its disambiguation work, the agency says that at this point, ISNI holds public records of more than 14.27 million identities and more than 12.7 million people. 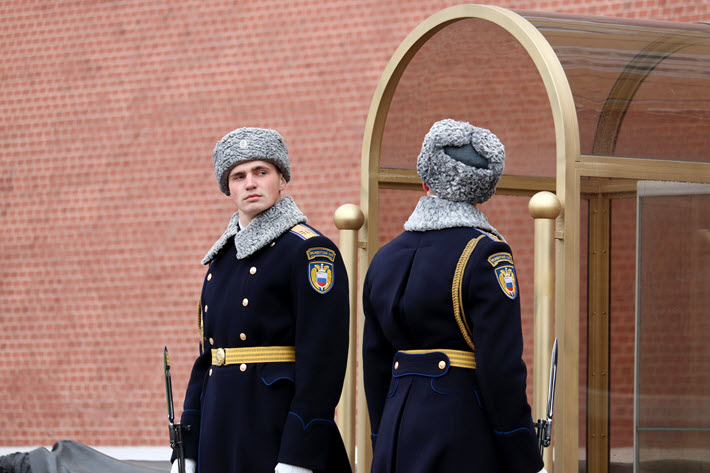 More from Publishing Perspectives on the ISNI is here, more on ISBNs is here, and more on the International Organization for Standardization is here.