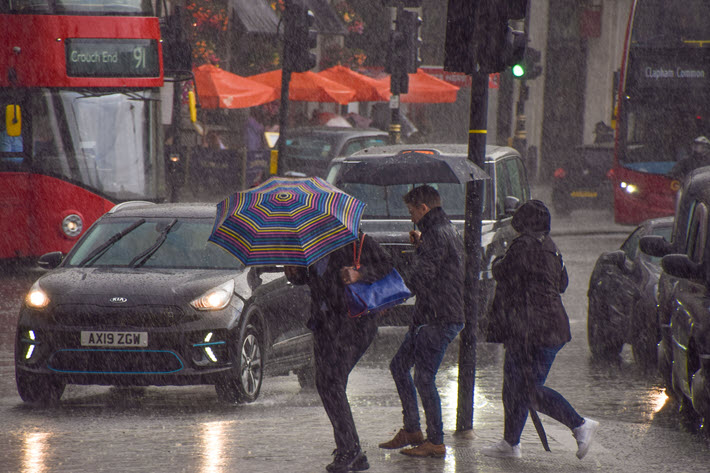 In the run-up to COP26, the Springer Nature Group creates a Climate Action Officer position as it works with the SDG Publishers Compact.

This month, it’s messaging news outlets about the company’s creation of “dedicated group-wide sustainability team” and the appointment of a “climate action officer,” Thea Sherer.

So it is that Sherer becomes what Springer reports is the academic publishing industry’s first CAO, a new executive-level title abbreviation at the conference table along with CEO, CFO, COO, and so on. 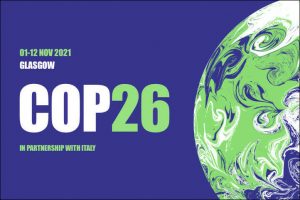 As our readers know, with our very broad geographical coverage range, we rarely cover staff and leadership appointments—lest we become Personnel Perspectives—but we mention Sherer’s new position because it represents a trend in the world industry, particularly with the focus building quickly now on environmental and climate crisis concerns ahead of the November 1 to 12 United Nations Climate Change Conference, COP26, in Glasgow.

It doesn’t take another iteration in the conference series, of course, to know that in terms of climate issues, the woods are burning—all too literally in several parts of the world recently including Greece, Spain, the United States, and Siberia.

And writing at The New York Times, Henry Fountain relates how when the July floods in Germany caused so much death, displacement, and destruction, climate changed played a role. “Analysis showed that while rare,” Fountain writes, “such an event was 1.2 to 9 times more likely now than it would have been more than a century ago, before emissions of heat-trapping gases warmed the world by more than 1 degree Celsius (about 2 degrees Fahrenheit). And if the world warms to 2 degrees Celsius, as is likely without drastic cuts in emissions, the probability of such an event would increase even more, becoming 1.2 to 1.4 times likely as currently.”

We can expect to see publishers signal their awareness of—and efforts in—sustainability with increasing frequency in coming months.

One such instance, for example, came to light last month with the news of Hachette UK’s John Murray Press standing up a release of Earthshot: How To Save Our Planet on September 30 in the United Kingdom, Europe, and the Commonwealth markets, followed by an October 5 release in North America.

Publishing Perspectives is particularly interested in news related to climate considerations and world publishing. Be sure to let us know if your publishing house has a project relative to the climate crisis and/or the COP26 program.

Lorigan: ‘A Conductor of the Instruments of Change’ 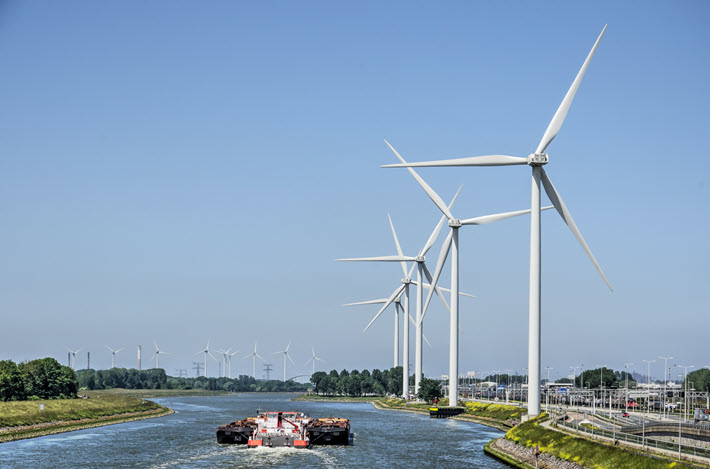 The Springer Nature Group is one of the more-than-100 publishing companies to have signed on to the SDG Publishers Compact, created by the United Nations and the International Publishers Association (IPA), which also spearheads the SDG Book Club program with the UN. 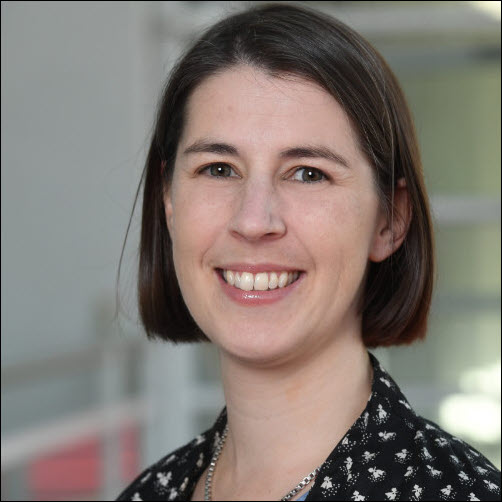 “With less than 100 days to go until delegates convene at COP26,” Sherer says, “the impact and importance of a more focused, strategic, and cohesive approach to climate action has never been more keenly felt.

“We can make a greater positive impact on sustainability and climate action by making more active changes in our operations and building on the incredible research we publish.

“I’m very much looking forward to leading this new team and taking action with colleagues and groups across the company, including our ‘green office network’ and wider communities, to move this work forward.”

Sherer was the director of group communications prior to her new CAO role, which was activated on August 1. She reports to Joyce Lorigan, group head of corporate affairs and executive team lead for sustainability.

“With the creation of this new role and team, we’re simply following the science,” Lorigan says in a prepared statement.

“As publishers of journals such as Nature Sustainability, and Nature Climate Change, we’re keenly aware of the immediacy of the issues the world faces.

“By organizing ourselves to deliver more and faster we can build on the progress we’ve made to date not just in our own operations but also in our capacity as a connector and influencer in the wider community.” 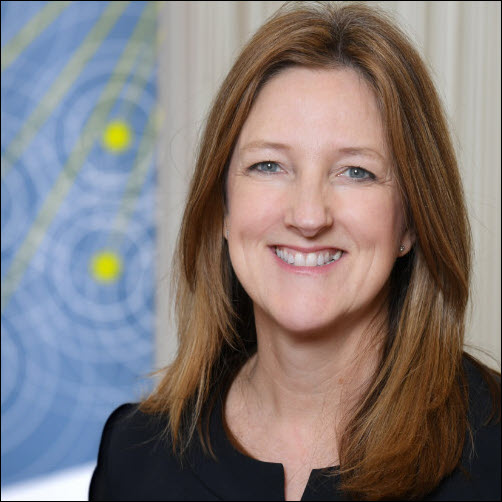 Lorigan elaborates further in a company blog post, Why Do We Need a Climate Action Officer Now?, in which she writes, “Just as the politicians in Glasgow need to act together in order to make meaningful change, a global, matrixed company like ours needs to rally multiple stakeholders around the company behind a single-focused plan. ‘Climate action’ sits with no one team or no one individual.

“It is the joint responsibility of many—teams like operations, production, publishing, HR, and procurement, to name just a few and it requires the wholehearted support of senior management and the workforce as a whole.

“And this is why we’ve created the role of Climate Action Officer—a first for us and a first, we believe, for our industry.

“We recognize the need for a ‘conductor’ of the instruments of change, someone who can capture the enthusiasm that comes from so many quarters and help turn it into a roadmap that gets us to carbon net zero by 2040, 10 years ahead of the Paris Agreement.

“As the first publisher to sign up to the climate pledge earlier this year, we’ve committed to doing all we can to reach this goal.” 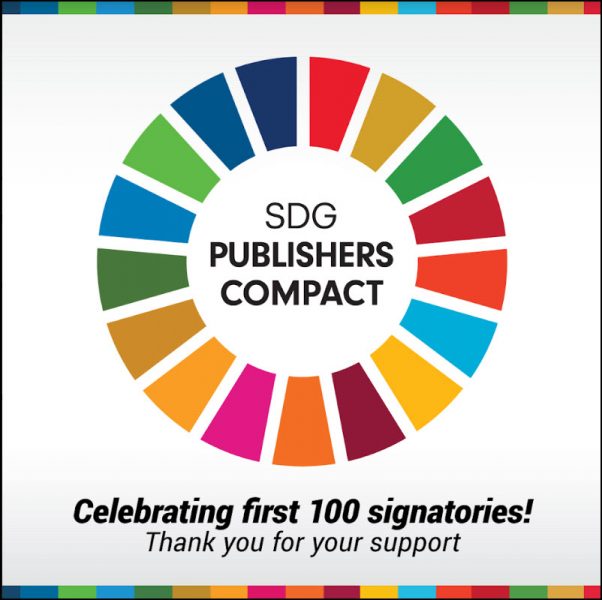 Springer Nature lists some of the environmental and social performance goals it has worked on since 2017, including:

Becoming carbon neutral in its direct operations in 2020.

Springer Nature anticipates hosting a series of roundtables on science and policy in the run-up to and during COP26 in association with the UN Sustainable Development Solutions Network, and is committed to developing a roadmap for its net zero ambitions by the end of this year.

More information on Springer Nature’s SDG activity can be found here. And below is a video on the subject produced by the company in Septemeber 2020: