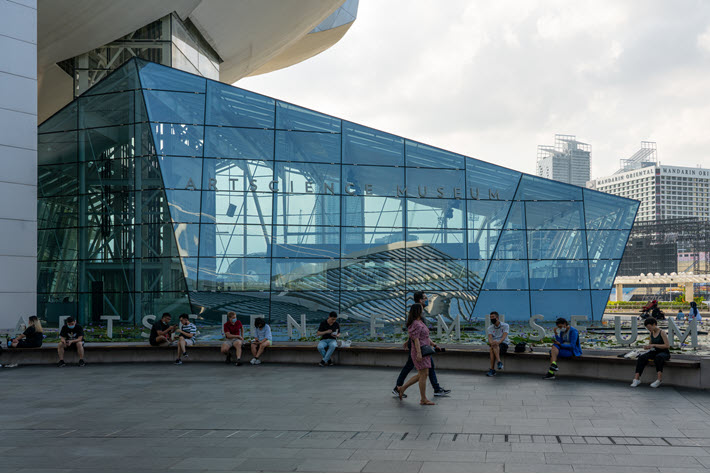 A hybrid awards ceremony is anticipated for the program on September 24 when shortlisted publishers will attend the in-person event at the Jurong Town Hall’s auditorium. The awards program is to be streamed by the Singapore council in association with the ASEAN Book Publishers Association in what’s being called a “phygital” hybrid, sponsored by HP Singapore, Lazada, Markono Print Media, Rakuten Kobo, and Storytel Singapore. The program will have additional support from Info-Communications Media Development Authority, the National Library Board, and the council.

A hallmark of this prize program is that all entries must be published in one of the four official languages of Singapore–English, Tamil, Malay, and Mandarin Chinese. Each submission has been required to carry a Singapore ISBN and to have been published between January 1 and December 31, 2020.

The Singapore Book Awards also include a 10th category for Book of the Year. That one is juried after the other nine categories’ winners have been selected.

A new component this year involves a Readers’ Choice Award, with access to the top nine key categories (all but Book of the Year). Voting is available here. Only Singapore residents, 18 and older, may vote, and voting ends on September 20. 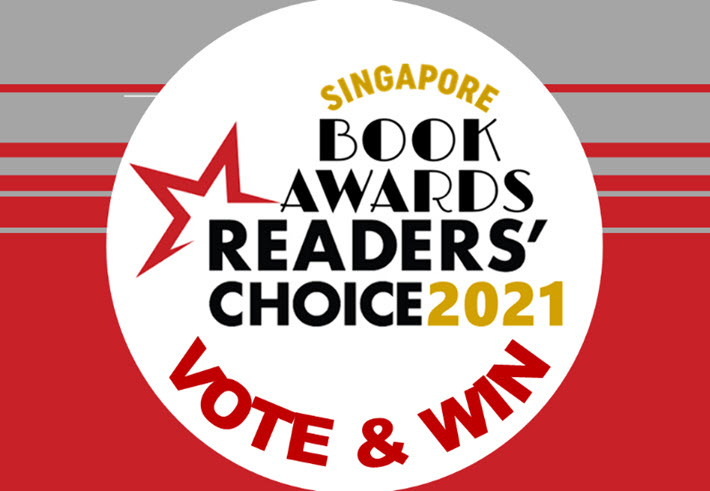 More from Publishing Perspectives on Singapore is here, and more on publishing and book awards is here.

More from us on the coronavirus pandemic and its impact on the publishing industry is here.